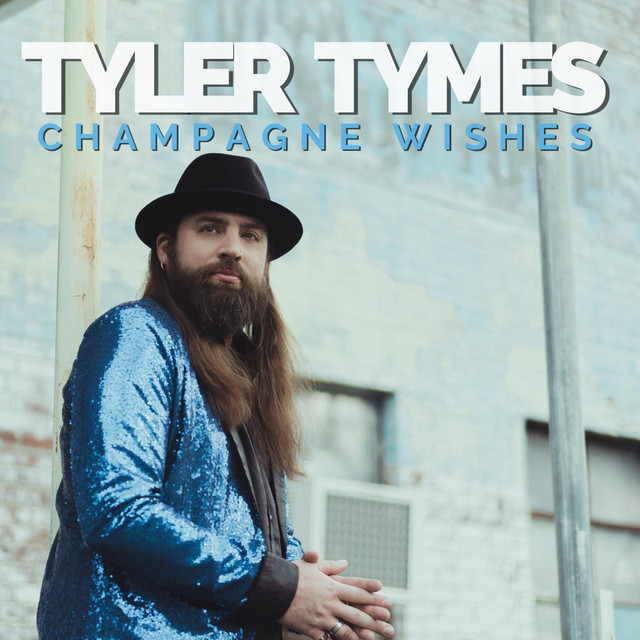 Saturday live show will be in German & English with Moderator Frank Hammer!

Modern-day Renaissance man Tyler Tymes doesn’t just want to write songs and play music.  He wants to write songs and play music that elicit raw emotion in others.   Behind the hat and tattoos, Tymes is a man who creates with his heart and also wears it on his sleeve.  A melody-driven writer with a penchant for deep, thoughtful lyrics, he is determined to make each and every listener feel something.

“I want my music to make people think a little bit deeper about the things that are most important,” he says of the songs he writes.  His voice, reminiscent of classic singers like Roy Orbison, shines in songs ranging widely from singer-songwriter tunes to alt-rock, a nod to his eclectic musical tastes.

Determined to make an impact through his songs, the Grand Rapids, MI, native, who attended college on a basketball scholarship, set his sights on a career in music and made the move to Nashville in 2012.  He has been making his mark in Music City ever since.

A family guy at heart, Tymes is the oldest of 3 brothers and he once wrote a song with a happy ending because his mom thought all of his songs were too sad.  When he’s not penning songs, Tymes is a foodie and an avid reader who thrusts himself readily into travel and adventure.   He’s also a funny guy with a great sense of humor and a keen skill for playing NHL on PS4.

He has dreams of playing for people all around the world, but Tymes has goals even bigger than that.  He wants to make an impact not just on music but also on the world.  Of that dream, Tymes says, “I want to be able to pay it forward to others, giving back to those who helped me along the way. In fact, I’m already thinking about some kind of foundation that provides help and encouragement to others who have a dream of being an artist, a musician, a songwriter or a performer.”