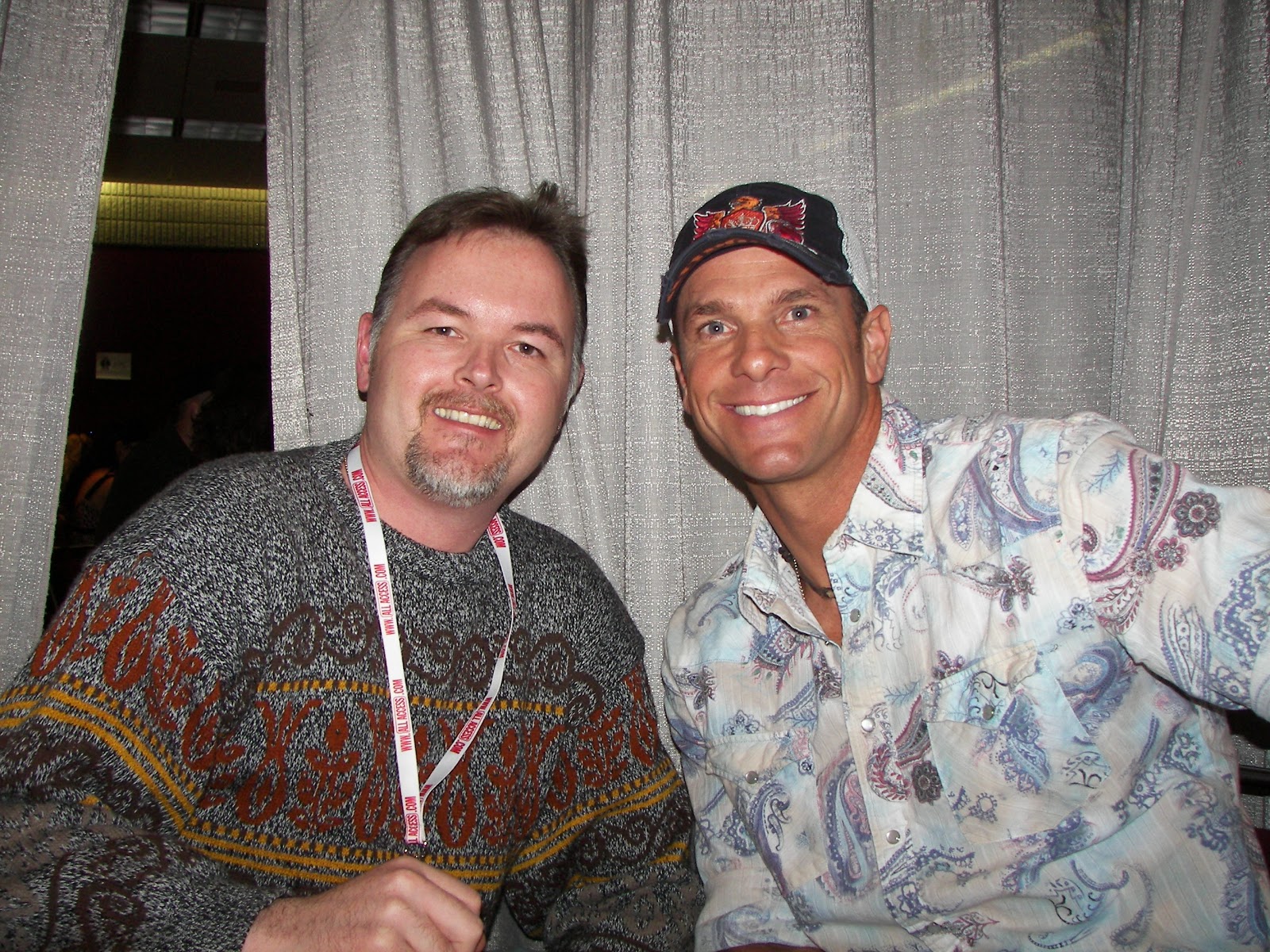 Christian Lamitschka: Can you please introduce yourself to our readers

Christian Lamitschka: You originally played baseball before becoming a country music artist. What drew you to country music?

Derek Sholl: It kind of just fell right into my lap. Baseball was kinda my thing growing up, ball sports was my thing when growing up. I played football, baseball, basketball growing up in California, actually played all of those 3 sports in high school, went onto college and played baseball and football and had an opportunity to play some professional baseball in the Kansas city royals organisation. I thought that baseball would be my dream come true, like every little kid dreams about playing pro ball. I actually had that opportunity.

I got injured three straight seasons and had to try and figure something else to do. I picked up a guitar and started writing. I was doing it for fun at first, I really wasn’t taking it too seriously, it was a hobby of mine. I would pick up the guitar and put it down. I didn’t know if it was something I could do or even continued to wanted to do. I wasn’t really exposed to country music growing up in California.

When I got signed to the Royals, there was a lot of guys in the clubhouse that were  from the south and I started listening to a lot more country music and fell in love with it really.

I started coming into the clubhouse singing some of these songs I had been learning and some of the guys were encouraging me to keep on singing  and telling me that I sounded pretty good even though I was kidding at the time. I took their advice and continued to sing and try to write a little more. I sat at home and learned about 30 songs.

I had enough confidence to ask the local bar if they would let me sit in and do a little gig cos I had a lot of friends in the area and I knew that I could fill up the place whether I stunk or not. They were gonna sell a lot of booze and be happy. I convinced them to let me come in and play some songs and got a great response not only from friends and family but some of the people who had come to the show. That encouraged me and it kept on growing and growing. So I put a band together.

Its just weird how it all happened to me as it was not something I aspired to do, I wasn’t inspiring to be a country artist or any artist at all.

It was just a weird deal. I got a break in Las Vegas in 2004, I did an audition for station casinos, they put me to work in a few of their venues. I had a 7 piece country band and we were rocking Las Vegas.

From there I went onto work with Jay Lynn with the Mirage for almost 3 years. That was kind of my break and stepping stone.

And what I’m doing now, I just got out of the studio got an album out and just excited about the future. Its been kind of a long road and I have been working real hard at this. Things are finally starting to see the light at the end of the tunnel.

Christian Lamitschka.: The album has the title of ‘Here’. can you tell me where you got the inspiration for this name and how it reflects your music?

Derek Sholl: Well the music is very rational country. The title ‘Here’ comes from the single that we had previously released. It was originally titled ‘Here’, but if you flip it over you will see we changed the title of the song to ‘I’ll Be Here’’, the reason we had to do that is because there is a band called Rascal Flats, I don’t know if you have heard of them, they actually released that same title of a single recently. We knew it was going to affect play of our songs so we changed the title to ‘I’ll Be Here’. we had been working with the campaign of the whole look that I’ve got going on there, the album title. The whole campaign was put behind the single and that’s what we ended up titling the song which has a little bit of reference to the fact that I’m here now. So that’s how we came up with that, it was originally the title of the single.

Christian Lamitschka: Did you write all of the songs on the album yourself?

On the previous album I think I had 2 songs. There’s so many great songwriters out there, especially in Nashville.

As an artist you have to have your ears open, I think, to everything. If you are going to concentrate solely on everything you write, its going to mean a lot to you singing it but it might not mean a lot to anybody else. To pick songs that will connect to other people I think that’s really important. I always when sitting down and start listening to songs that are pitched to me, I just try to think are other people going to relate to it, I find a lot of songs I can relate to but you have to touch everybody, as many people as you can.

Although I have written more than 5 songs,  the better songs, I’m the first to say man that songs better than the one I wrote and boom you win. I’m proud to have 5 on there. The 5 that I do have on there.

The one things that’s cool about this album is that this is the actual band that I tour with. I’ve never done that before. I have always come here to Nashville and get the studio guys which they are incredible players.

But the songs on the album, we had been playing this live for almost a year before we went into the studio and cut this stuff. The original songs, most of the guys had just heard me doing me acoustic vocal and they actually helped me out with the arrangement of the song we were performing live. So to have them to come into the studio and put their spin on what we had been playing live for so long that was pretty special instead of handing it over to some studio guy who was going to do something completely different from what we were doing for the whole time. It was pretty neat for the guys to come in and do it.

Christian Lamitschka: What can fans expect from one of your concerts and if they are unable to attend a concert, where can they find more information?

Derek Sholl: they can come to my website www.dereksholl.com a lot of people try and throw a c in my last name and they will end up on Dr. Scholls website if they do that. Yeah I have a website  I have a face book, I have a myspace page. My website was recently re-done. There’s a lot of cool stuff on there,  there’s videos and stuff on there, there’s a merchandise page, there’s a lot of cool things you can go and check out. On my myspace page there’s the music and there’s also photos.

If you come to a live show you can expect live energy. I’m not just one of those guys that just stands up there behind the microphone, I’m going to be in your face a little bit, I may literally be in your face. I like to fly around the stage and interact with the other band members. I like to have a good time. that’s my nature. My last album was titled ‘don’t threaten me with a good time’, that was a phrase that me and my friends were kicking around for a really long time. that’s kind of how I live my life. I’m out there trying to have fun. I think if I’m having fun that’s going to convey to the audience. Your not going to fall asleep through one of our shows

Christian Lamitschka: Dave, thanks for the interview.

Derek Sholl: Your welcome, thanks very much