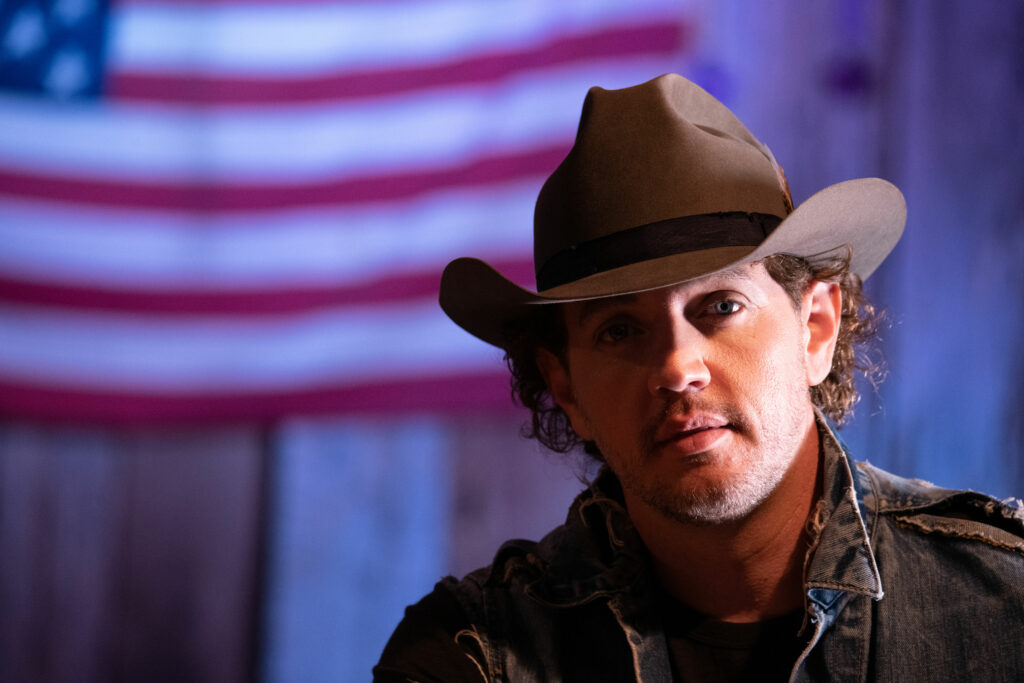 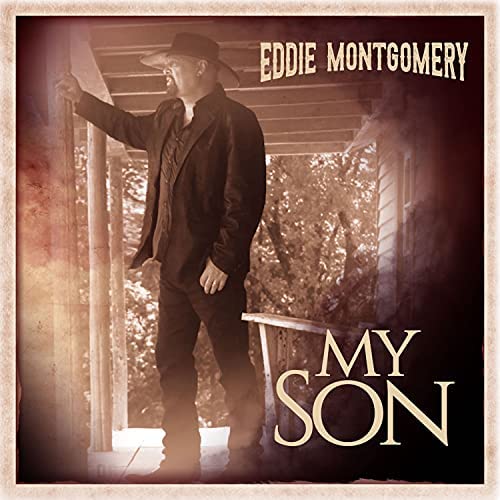 With 20 plus charted singles, the Kentucky-born multi-platinum Montgomery Gentry has earned CMA, ACM, and GRAMMY awards and nominations with undeniable blue-collar anthems like “Hell Yeah,” “My Town,” and “Hillbilly Shoes.”

Sam Grow Better Than Me 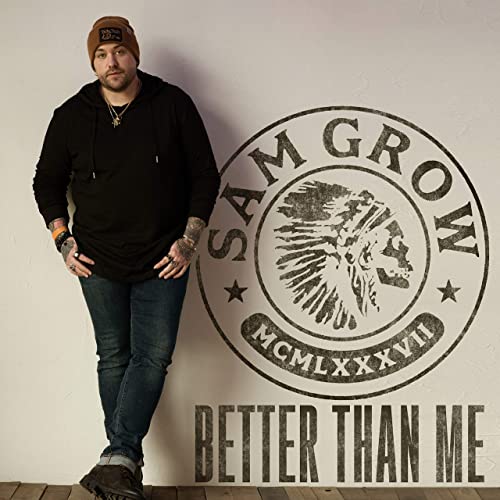 Since signing with the Nashville-based label in 2019, Grow has amassed 40+ million streams across all Digital Service Platforms, was named to Billboard’s coveted “7 Country Acts To Watch” list.

Colt Ford – When Country Comes Back 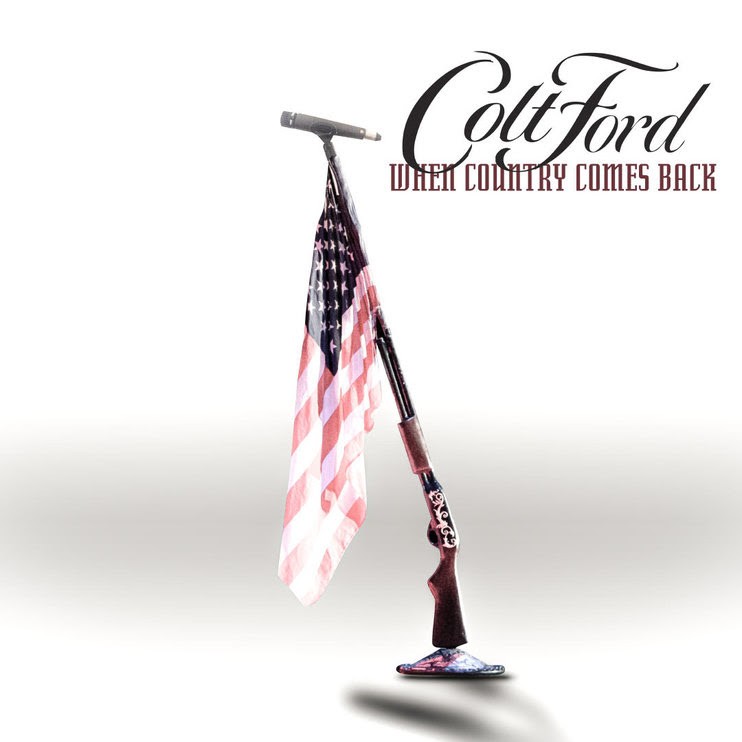 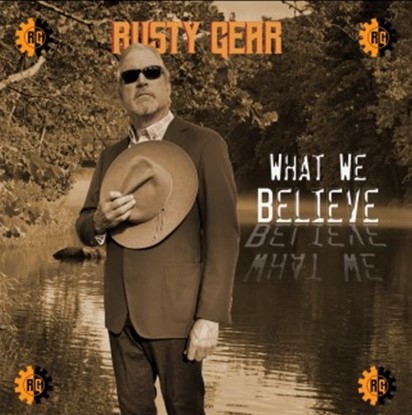 Rusty Gear is an American singer-songwriter who leads a collaboration of great musicians to create and record original country, blues and southern rock music. 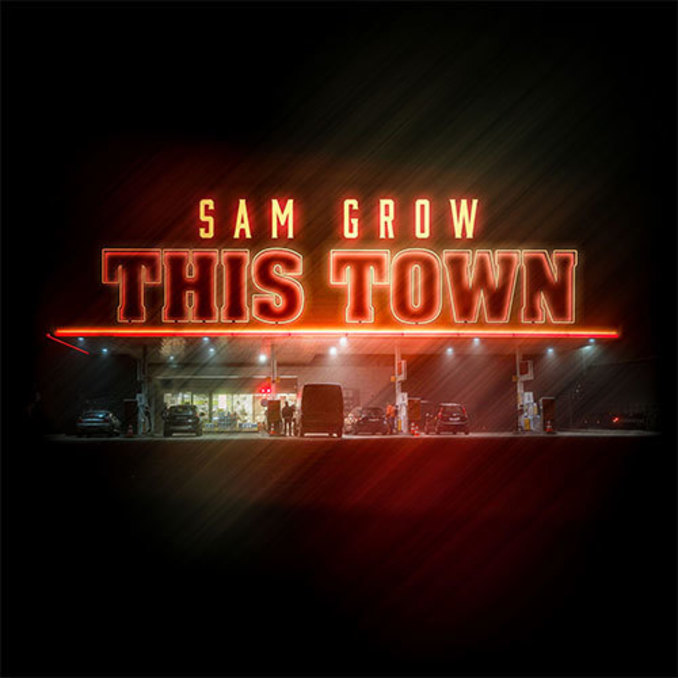 All of us can remember moments that changed our lives and hopefully the lives of those we love. 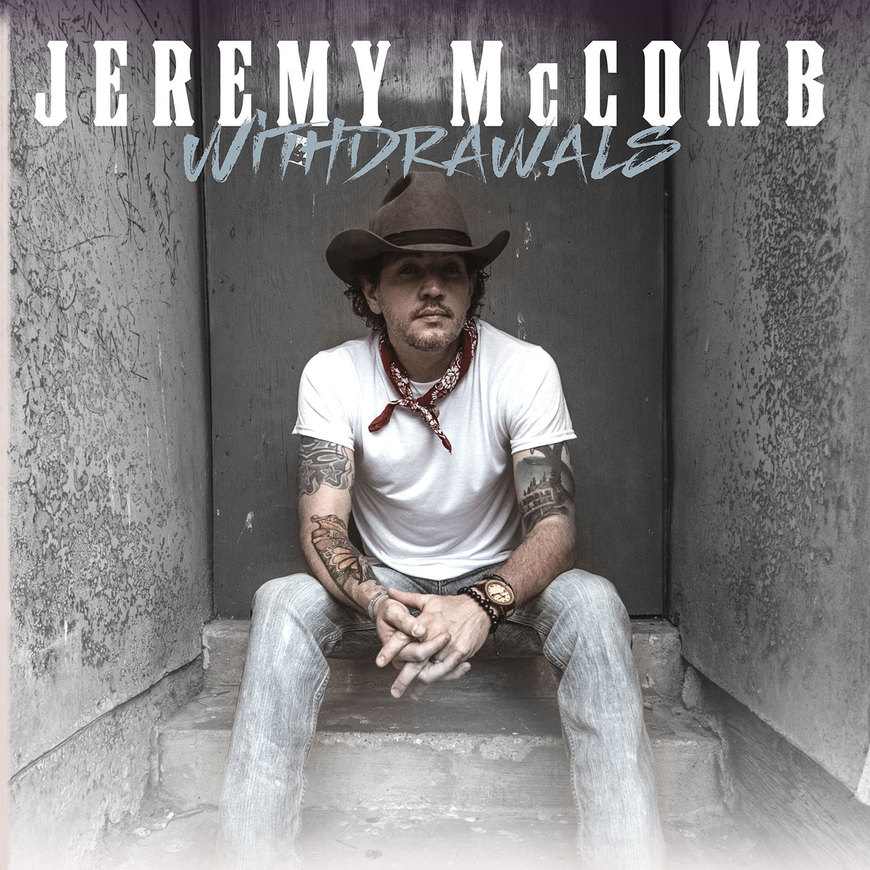 If Music row burnt down I wouldn’t even notice. 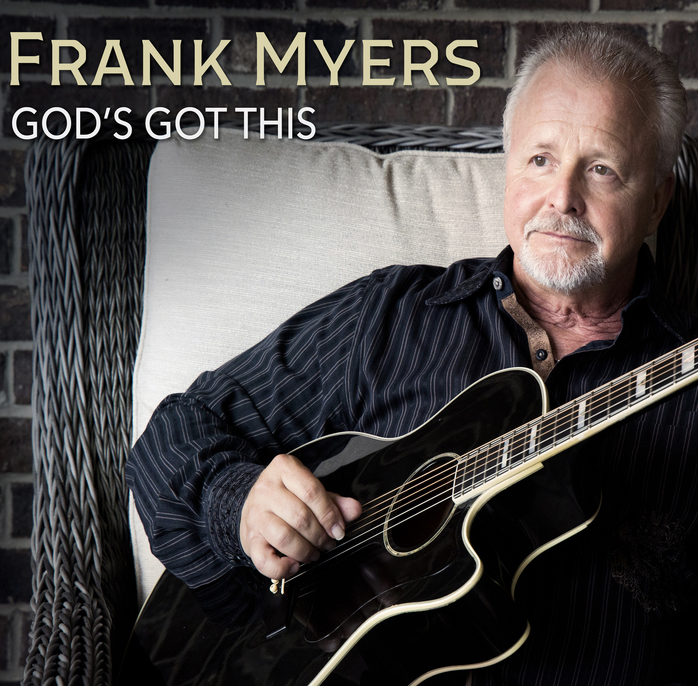 Former member of the duo Baker & Myers (MCG/Curb Records/1995), three-time ACM and CMA nominee for  “Duo Of The Year,” Frank Myers’ successes span more than 40 years in the music industry. He has celebrated 12 No. 1 hits and 20 Top 10’s; he has written and produced songs recorded by more than 50 country and pop artists. Artist co-writes and productions feature […] 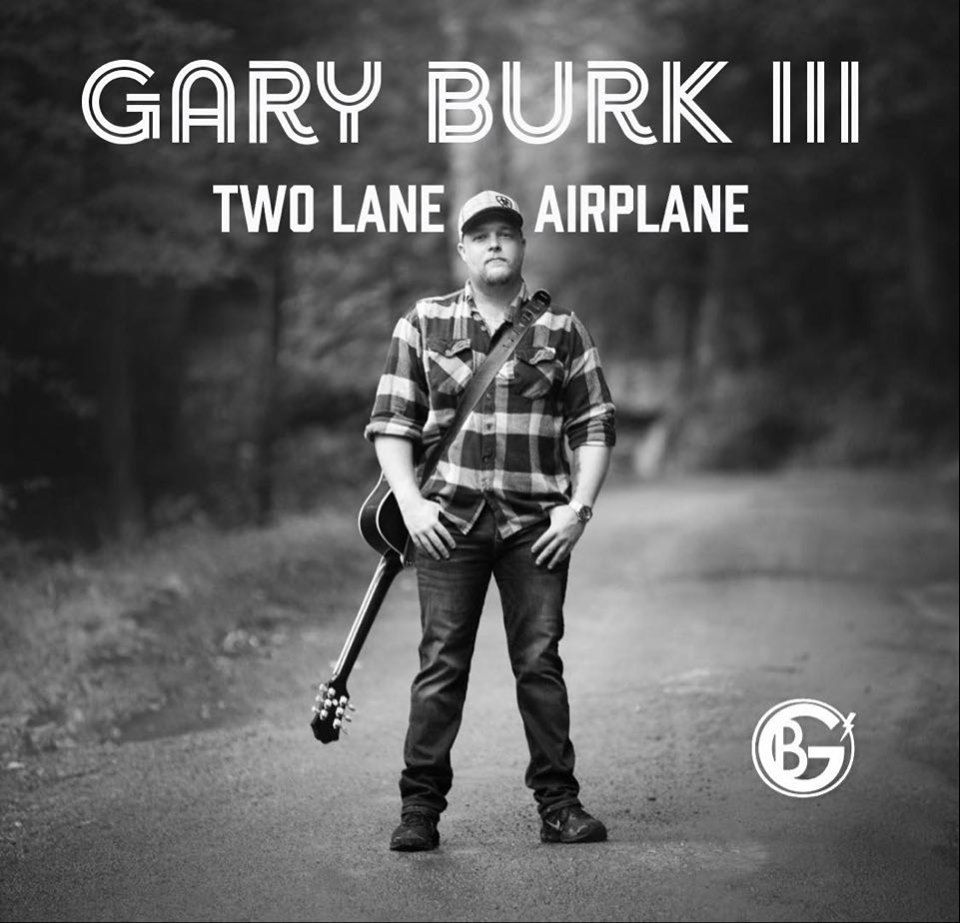 Video CARY PARK – YOU MATTER TO ME 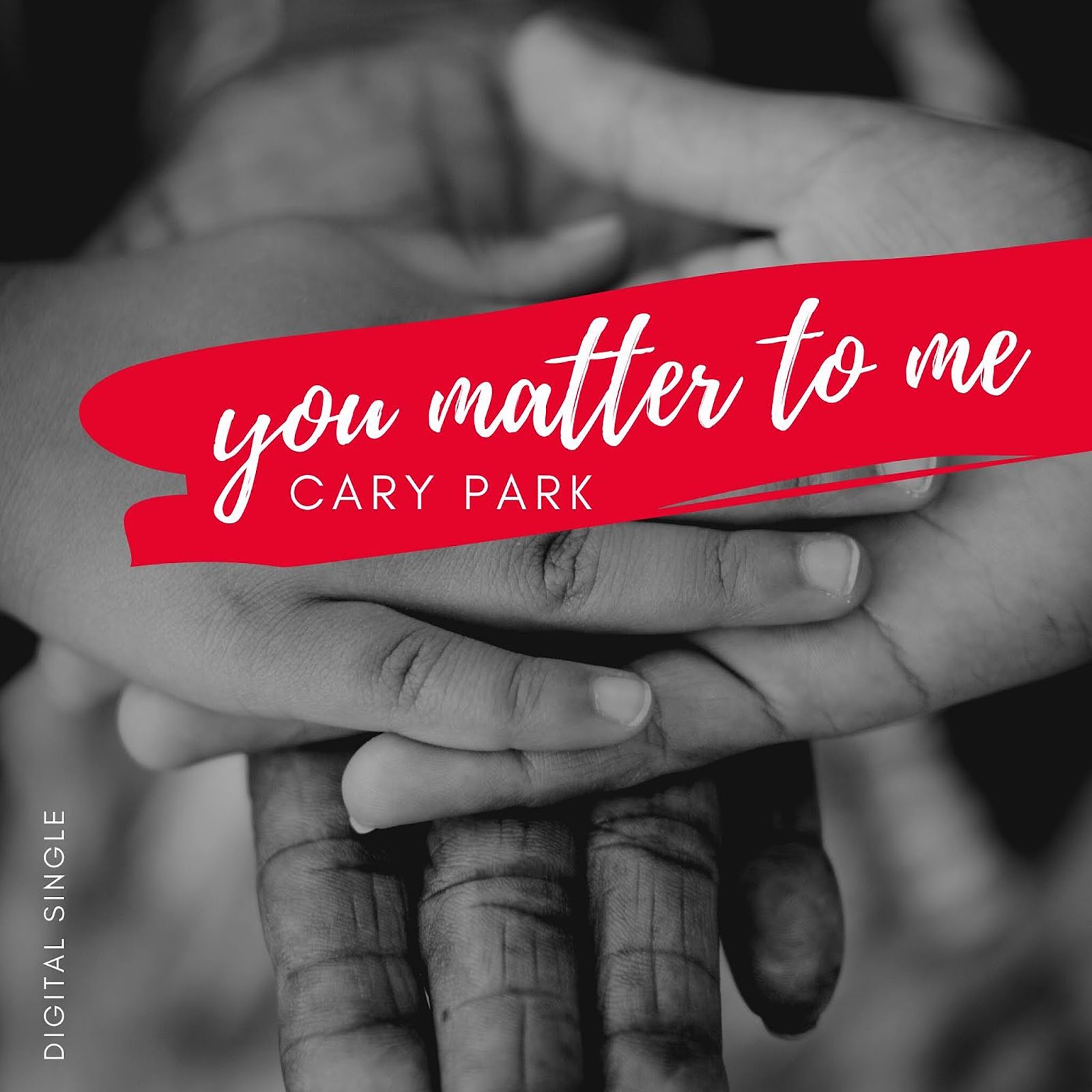 VIDEO CARY PARK – YOU MATTER TO ME