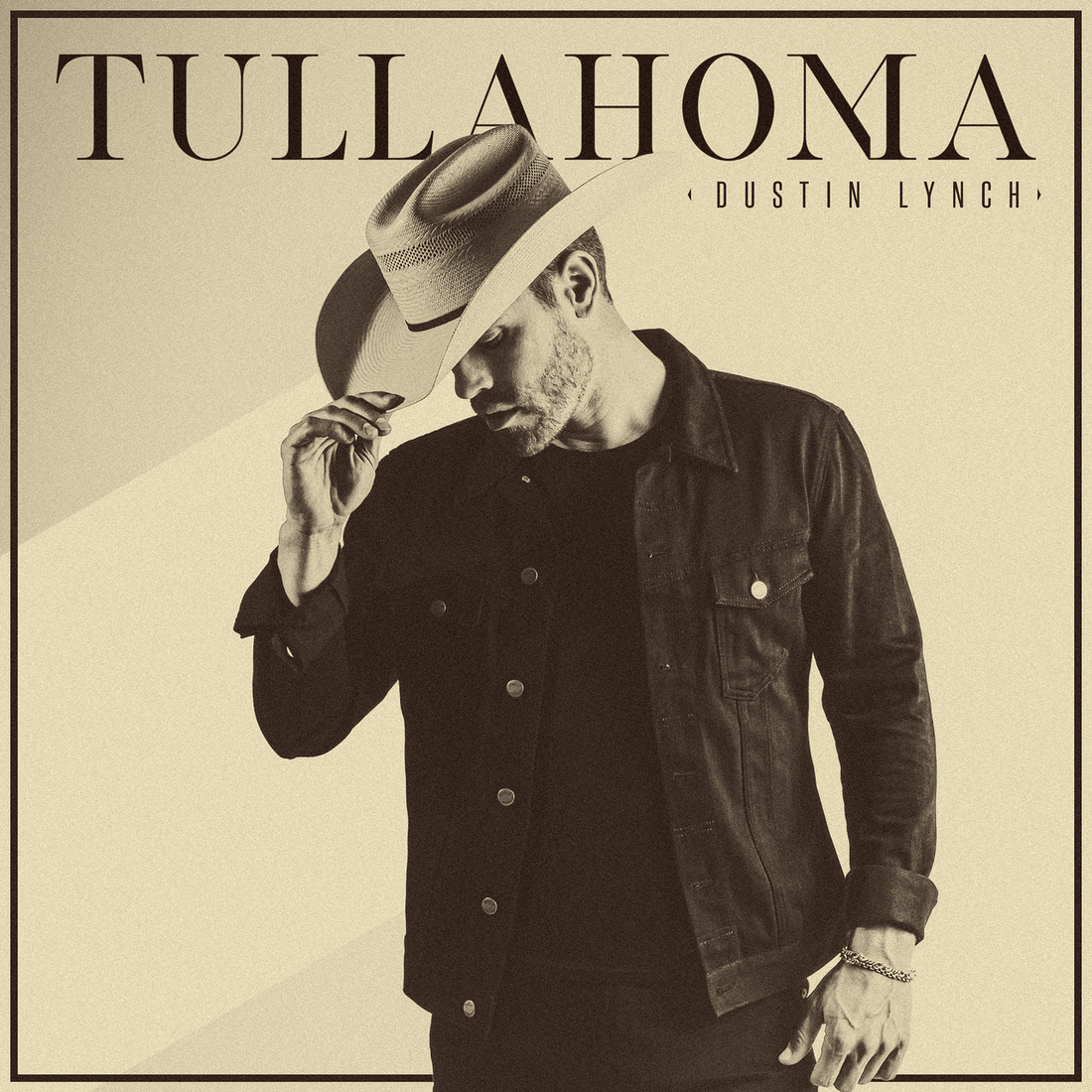 With anticipation building toward Dustin Lynch’s bold self-portrait of a fourth album, TULLAHOMA (out January 17), the Broken Bow Records star is today revealing more of the big picture.

Giving insight into a project far more personal than anything he’s
previously done, the hitmaker is unveiling his LP’s full track list and
album art – just as “Ridin’ Roads” officially rolls into Country radio’s
Top 5. Eleven fresh tracks find the Tullahoma, TN, native not just
reconnecting with his roots, but digging deeper into the man and artist
he’s become.

“Every song on TULLAHOMA,
there’s a reason it’s there,” Lynch explains, still building a career
which has already produced six #1s, six GOLD or PLATINUM certifications
and membership in the historic Grand Ole Opry.

“A lot of that points back to the people who raised me, and growing up
with a lifestyle where I could go outside and have fun, explore and try
new things in the great outdoors,” he says. “It’s kind of about being
that kid and learning all those things. That’s my story, but I think we
all can relate to the kid who’s discovering, the kid who’s figuring out
love for the first time, all that good stuff.”

Featuring equal parts “good stuff” nostalgia and gritty, trial-by-fire
realism (plus a deep sense of pride), each track is wrapped in a new,
undeniably Country sound – yet in typical Lynch fashion, it’s also still
very much of the moment.

Lauren Alaina appears for a special collaboration and Lynch’s TULLAHOMA
co-writers include Rhett Akins, Dallas Davidson, Ashley Gorley and
Florida Georgia Line’s Brian Kelley, among others, while outside cuts
were supplied by the likes of Old Dominion’s Matthew Ramsey, the late
producer/songwriter busbee and more.

Marking eight years of hits since first signing with Broken Bow Records – Lynch describes TULLAHOMA as perhaps the most authentic work of his career … but also says he’s not done yet.

“In a weird way, I feel like I’m just getting started,” he admits. “I
feel like we’re just approaching the launching pad, and I feel like we
have songs that will take us to the next level.”

Following the release of TULLAHOMA, Lynch will take his
exciting new material on the road, set to headline the STAY COUNTRY TOUR
2020 starting January 30 in Detroit, MI, with Travis Denning in
support. Tickets are available now, and a portion of each sale will
benefit The Cowboys and Angels Fund
– established by Lynch in 2018 and administered by The Community
Foundation of Middle Tennessee to support various philanthropic causes
including an intentional focus on children’s charities.

6. “The World Ain’t Yours and Mine” (Matt Ramsey, Luke Laird, Rodney Clawson)