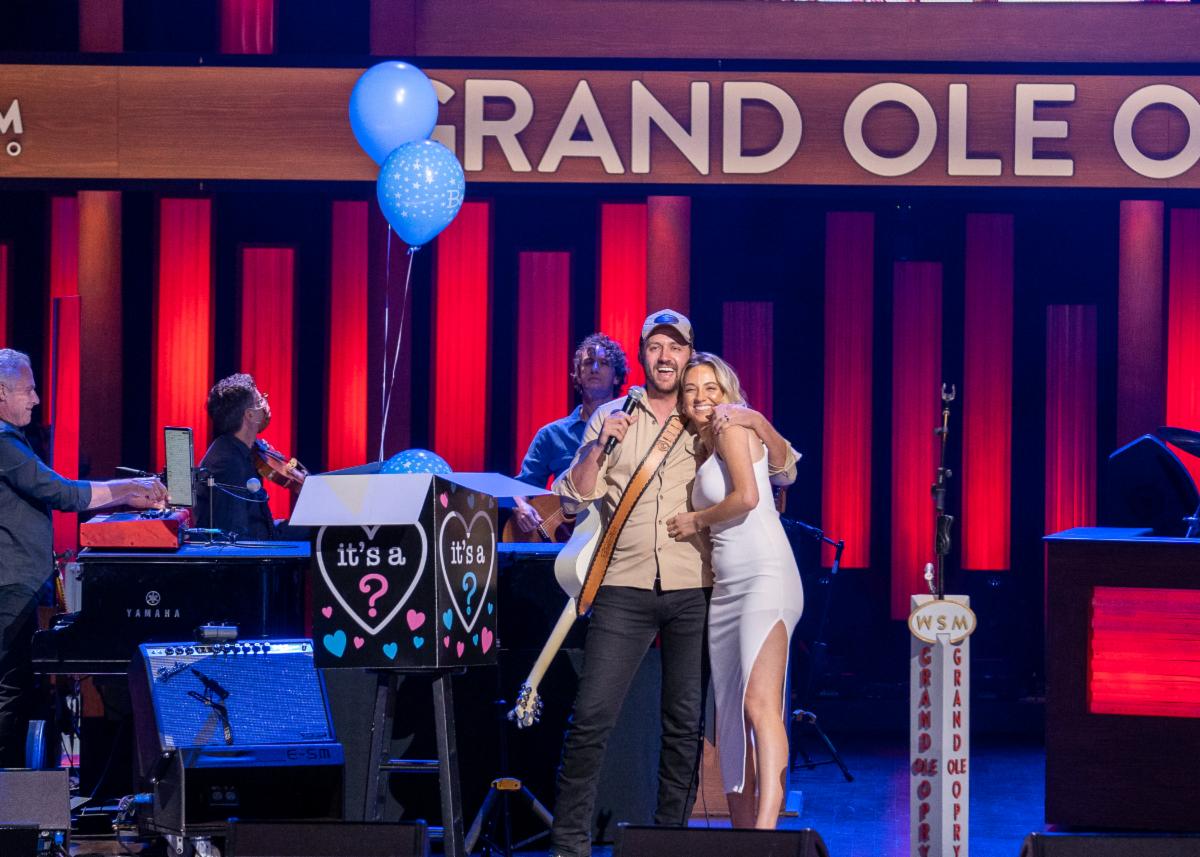 Drew Baldridge was literally moving cows with his brother on the family farm in Patoka, Illinois, when he fully realized his musical destiny. After years of living in Nashville and experimenting with his sound, Drew understood his new direction. All it took was a trip back to his hometown to get back to his roots. To connect to the country.

“When I was out there, it hit me: I wasn’t making music that was authentic to me. I grew up listening to Alabama, Brooks & Dunn and John Anderson with my grandpa, with my friends. It was the music I was raised on. There are a lot of people just like me who grew up that way, and I want my music to reflect them,” says Baldridge.

That small-town feel is reflected in Baldridge’s newest single, “Senior Year,” which is out now via his own Patoka Sounds banner. Written written alongside Tim Nichols (Hall of Fame songwriter) and Jordan Walker (Luke Combs), “Senior Year” has captured the attention of country radio as it connects with fans whose school years have been “cancelled” due to COVID-19. Students, parents, teachers and more are finding solace in this song as they miss the experiences that come during the culmination of high school. Organic fan discovery led the song to chart on both Billboard and Mediabase with no major label support.

“I have several kids and parents that reach out every day saying this song has impacted them in a big way,” says Baldridge. “Although I know times are tough right now, I am so happy that this song is connecting with people. It is a pretty special feeling.”

“Senior Year” is the follow-up to “Before You” which Baldridge released earlier this year – co-written with LoCash members Preston Brust and Chris Lucas – as a tribute to his fiancé Katherine. Just before quarantine locked the country down, Baldridge was lucky enough to squeeze in a trip to propose to his girlfriend of four years.

“Man, I was so lucky that we were able to get away,” adds Baldridge. “I had been planning on doing this in Paris for so long. But due to Coronavirus, we had to change plans. Ultimately, we were able to make it to Aruba and the proposal was perfect.”

Before breaking through with new music in 2020, Baldridge first debuted on the country music charts with his R&B-infused single “Dance With Ya” in 2016. But sophomore single “Middle of Nowhere Kids” was really the tune that led Baldridge back to his traditional roots. Written by Tony Lane, Randy Montana, and John Pierce, “Middle of Nowhere Kids” conjures up those images of growing up in Patoka, population 550.

And as he has done for most of his career, Baldridge achieved radio success on his own terms – with extreme drive and belief in the message. As with “Senior Year,” “Middle of Nowhere Kids” became a Top 50 song with no major label help. The connection between Baldridge and his passionate fanbase is true and authentic.

But getting to this new and more mature version of Drew Baldridge wasn’t the work of a moment. It didn’t come without a price, either. “I took six months off to write and recollect and clear out what I want to say,” Baldridge says. “It was a really hard process, I’m not gonna lie. Half my band ended up quitting and moving on to other projects. Those guys were with me for six years. I couldn’t blame ’em if they wanted to move on to different things. They were tired of waiting on me to figure out my life.”

During the six months that Baldridge took off to write and focus on the music, his grandfather passed away (less than two years after his grandmother passed away). This turned into a time of going back home and reengaging on the family farm and helping out with responsibilities left behind. Both grandparents had been formative influences on Baldridge, as a musician and also as a man. “My grandma was the one who took me to my piano lessons. She would always come over to the house and make sure I was playing while I was in kindergarten,” recalls Baldridge. “She’d come up and sit at the piano next to me and say, ‘Alright, show me what you’ve learned.'”

Baldridge’s grandfather may not have been musical, but his lessons were no less important. “My grandpa couldn’t sing a tune in a bucket. He probably never would’ve thought he’d have a grandson who’d play music. He just taught me hard work from a young age,” says Baldridge. “I think being in the music business right now, if I didn’t have that background, there were several times I would’ve given up. My grandpa never complained about anything. He just worked hard.”

That’s why Baldridge sees no shame in saying that he’s gotten this far through blood, sweat, and tears rather than coasting along on talent. “Knowing that you’re not the most talented is a benefit. Never saying that you’re the best always keeps you growing,” he says. “I know I’m not the best singer, I know I’m not the best performer, I know I don’t have the best songs. But I strive to do that every day and I’m not gonna stop until I hopefully one day get there.”

The results are there to see in the tear-jerking pathos of “She’s Somebody’s Daughter,” the slow-burning gospel of “God’s People,” or the glory days reminiscence of “Senior Year.” “A lot of the songs I wrote, like ‘Senior Year,’ that’s 100 percent about my life. It’s 100 percent about how I was walking the halls in that jersey, how we almost went state that year, how I can still see my hat being thrown up in the air,” Baldridge says. “I want to create those images, create those stories that people can hear in their car and relate to ’em and take ’em back.”

No matter what changes in Baldridge’s life, with his band, or even in his music, one guiding principle will always be there. “When I listen to songs, I try to listen for simplicity. I don’t want things to be too complicated,” he says. “I like the simple life, I like simple things, so all these are very easy to listen to. I don’t try to make it too difficult or overthink things.”