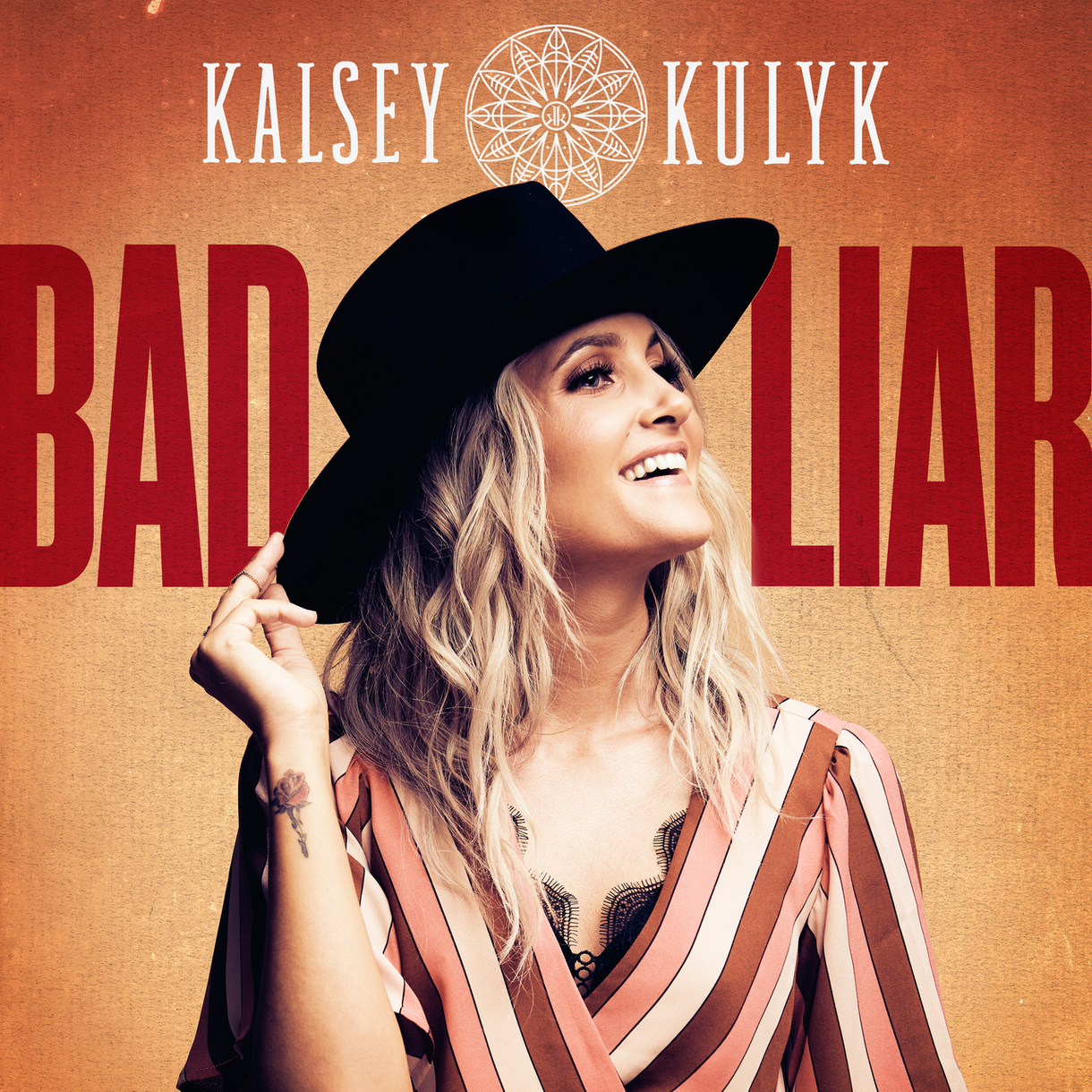 “‘Bad Liar” is all about having fun,” says Kulyk. “Sometimes we let
certain situations get the better of us when, really, we don’t need to.
Heartbreak? Everyone’s gone through it. It’s all about learning to roll
with the punches and not let any of it get the better of you. Don’t take
life too seriously and learn to laugh at yourself and the tough times.”

The Canada native has been honing her craft since the time she could
talk. Her first talent show was at three-years-old and she owned her
first guitar at 13. In high school, Kulyk was diagnosed with Hodgkin’s
Lymphoma and underwent six months of chemotherapy. Though a bit of a
setback, the turn of events solidified her love of music and her call to
create it. “There were a lot of people I got to meet during chemo. I’d
run home and write about their incredible stories. I had to get it all
out, and I wanted to give that voice to people that didn’t necessarily
have it.”

After recovering, Kulyk spent time in Las Vegas studying music under
Fleetwood Mac producer Richard Dashut and made frequent trips to
Nashville for meetings and co-writes. In 2017, she was invited to
participate in both the Canadian Country Music Association’s Discovery
Artist program, as well as ole’s “On the Spot” competition, winning
both. She now proudly calls Music City home, where she is busy launching
her career.

“I’m really excited about the music that I have now. I feel it really
encompasses everything about me and who I am, and what I want to give to
my audience. I grew up around a lot of old school and ‘90’s country
music – John Prine, Dolly Parton, Shania Twain, Emmylou Harris, Jason
Isbell – and I think that can be heard in the overall style of my
music.”

Listen to Kasley Kulyk on Spotify and Apple Music.