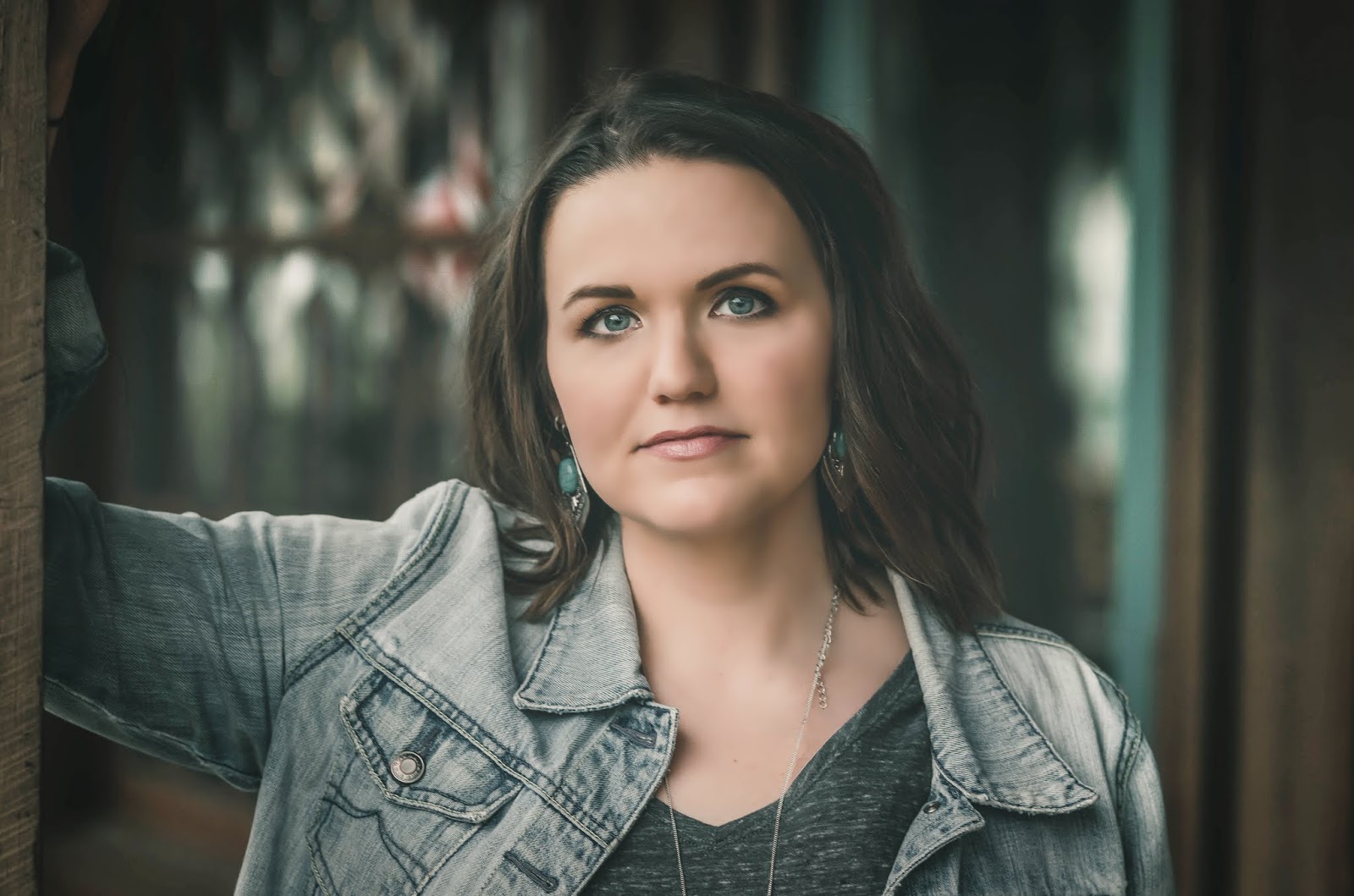 Lamitschka:  Country Music has many new fans
throughout Europe who may be hearing about you for the first time. How would
you describe yourself and the music you play to someone who has never seen or
heard you?

Answer:
The first word that comes to mind is
authentic. I don’t play music for money or fame; I play it because I’ve never
loved anything more. It’s like this dream chose me at very young age. Over the
years I’ve had a love for classic country music instilled in me that I carry
into my songwriting and performances. I realize country music these days
doesn’t sound like it did back then but it’s important to me to keep the
genuine nature of the roots of country music alive in the music I create.

Answer:
The last year has been filled with change for
me personally, from a music stand point. With that change came an urgent desire
to release music again for the first time in four years. The night we recorded
the songs we’re currently releasing was one of the most rewarding moments in my
career thus far. Something truly magical happened in the studio that night and
I cannot wait to continue releasing it over the next few months!

Lamitschka:  How did you choose the title for your
latest single?  Is there a story behind the name?

Answer: My new single “Wildflower” was inspired
by Pinterest quotes, oddly enough! My co-writer Sydney Mack and I had both been
collecting quotes on Pinterest about wildflowers and happened to get talking
about it during our first writing session together. We both noticed how many
qualities about wildflowers felt like they paralleled the uniqueness of each
one of our stories. About how they bloom wherever they’re planted and in their
own time and how each one of us are meant to do the same. They say that
comparison is the thief of joy and in a culture full of social media,
comparison is inevitable. It felt like an important message to us to deliver in
this song that we can all get exactly what we want out of life; maybe just not
on the exact same timeline. “Wildflower” felt like the perfect title.

Lamitschka:  Do you write the song yourself?

Answer:
I did write the song along with my
friend Sydney Mack. “Wildflower” was the first song we ever wrote
together.

Answer:
As an artist who writes songs for themselves
as well as for other artists, there are certain ones that just FEEL like
they’re yours. Those are my favorite ones to record. I knew the day we finished
“Wildflower” that I had to be the one to deliver the message it
holds. Songs that I really relate to on a personal level are the ones that feel
important to me to record. It feels like I get to say to the listener,
“Hey, I’ve been there too”.

Answer:
At this time I’m a fully independent artist
so I have full creative control over my music. It feels good to have that freedom;
especially at a time when connecting with listeners is easier than ever.

Answer:
I feel like I have plenty of stories
about how fans have been affected by my music! They vary depending on the song
and the emotion that it holds though. Most recently, I had the mother of a
recent high school graduate message me. She said her daughter is in the phase
of life where she’s excited about college but uncertain and nervous, like most
of us were at that time! Apparently, her daughter has had
“Wildflower” on repeat just to help her tap into her inner confidence
in the moments she feels self doubt. That message meant so much to me!

Answer:
My musical roots run all the way back to when
I asked for voice lessons at four years old. Of course they told my parents I
was too young for them! I asked to move to Nashville when I was nine, opened
for Charley Pride near my hometown in Upstate NY when I was eleven, began
fronting my first band at sixteen and the rest is history. Making music is all
I’ve ever wanted to do and something that I tell people “chose me”.
I’ve always been inspired by artists who paved their own paths- Patsy Cline,
Waylon Jennings, the Dixie Chicks, Miranda Lambert. They knew who they were and
what they wanted to sound like and they were okay with not finding commercial
success unless it was on their own terms musically.

Answer:
My favorite part of this “grind” is
performing in front of a live audience. Nothing brings me more fulfillment than
getting to deliver a song to a crowd; to feel along with them, connect with
them. The first time I ever performed in front of a large crowd was when I was
in a summer camp talent show when I was nine years old. It was maybe about 150
people and I was so nervous that I had a fever later that night! I remember
some internal voice during that performance LOUDLY saying, “This is what I
want to do for the rest of my life”. I haven’t stopped grinding since.

Answer:
My love for performing inspired me to become
a songwriter. I knew if I wanted to sing, that I needed something to sing
about! And not only that, I needed something that I believed in and could
relate to, to sing about. As a kid I always loved to write poems and stories. I
had a few published in grade school but writing songs wasn’t something I gave
much thought to until right before I moved to Nashville. Artists on the radio
when I was a kid didn’t typically write their own songs so I just never really
thought about it. It’s one of those things you just have to do often to get
better at so I just.. started. And kept going. I feel like now I’ve really
developed my own distinct and unique songwriting voice and I love the craft of
writing songs both for myself and for other artists.

Answer:
The feeling I get when people react. By react
I mean when someone stops to listen to me sing; when someone is moved by a song
that I had a hand in writing. My favorite thing about music has always been
that it brings people together and when it’s my voice and my words that do
that, I’m right where I’m supposed to be.