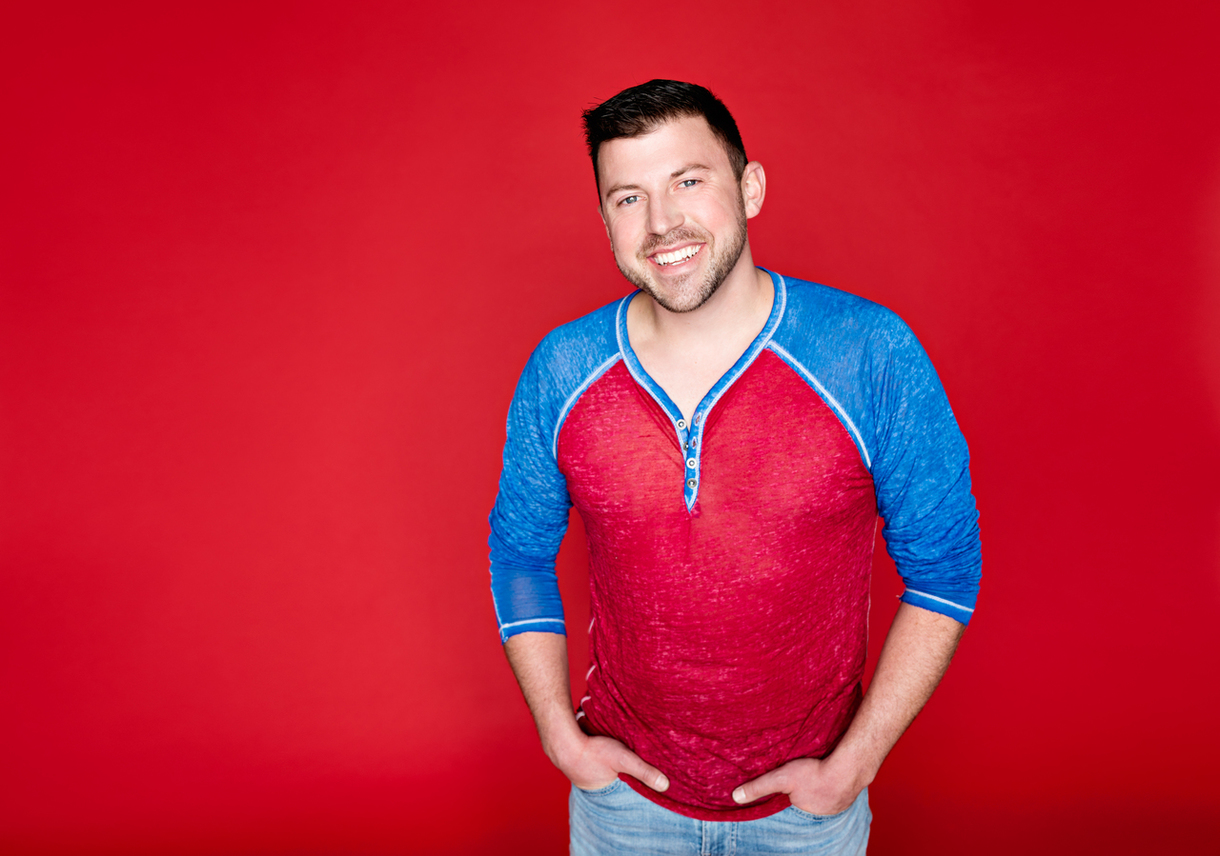 Levi Riggs released a reminder of warmer days with the video for his latest single “Can’t Cool Me Off,” which made a world premiere with Heartland on Friday (10/25). The visual, which features Riggs and several friends enjoying a quintessential day on Lake Freeman in the singer’s home state of Indiana (Monticello), aired several times over the weekend – and will air once more today at 1 p.m. CST/2 p.m. EST. “Can’t Cool Me Off” is now available to view on Riggs’YouTube channeland was produced and directed by Noah Poynter.

Watch the video for “Can’t Cool Me Off”HERE.

“I couldn’t be more thrilled to premier the video of ‘Can’t Cool Me Off’ with Heartland,” said Riggs. “A lot of long (and outrageously fun) days went into the making of this video. I’m grateful to Mariah Hicks, a talented NFL Cheerleader, who made a special appearance in the video and did an outstanding job.  Noah Poynter’s creativity put the production over the top. Of course, I couldn’t do any of this without my fans, who sold out the show the night we shot the video. Now they can see the hard work we put into it!”

Riggs released “Can’t Cool Me Off,” produced by Eddie Gore, in early August exclusively withThe Boot, who called the tune “a profession of love to a woman who’s simply too hot to handle.”

He recently wrapped several summer tour dates, and will finish out the year with shows in Francesville, IN (11/2) and Altoona, IA (12/7).

The Indiana native started making waves in Nashville’s music scene with the release of debut single “My Best Friend’s A Girl” and follow-up single “I’m Good” in 2011 and 2012. Both songs were quickly picked up and supported by several radio stations nationwide. But it was the release of Riggs’ song “Tailgate Time” that amped up his touring career – starting with a performance at a Super Bowl party hosted by the American Tailgaters Association. The performance kicked off a string of opening spots forJustin Moore, Brett Eldredge, the Band Perry, Josh Turner, Colt Ford, Travis Tritt, Alabama, and more.In 2018, Riggs released his latest EPShe’s Everythingunder the creative direction of Matt McClure. The originals from the release lead Riggs to the finals in the nationwide NashNext Competition.