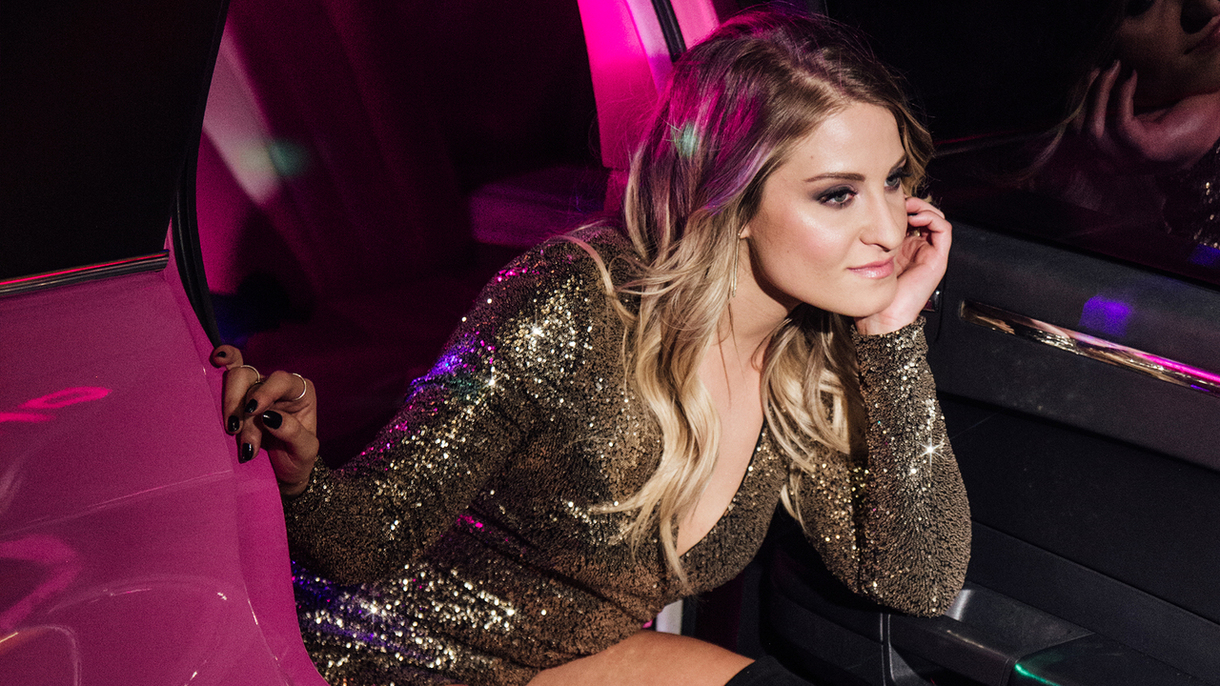 Songstress
Lena Stone released the music video for her catchy “full of life”
(Digital Journal) new single “Hotel” today. The visual premiered
yesterday (10/2) exclusively with Parade Magazine, who praised the video and recognized it as a release from Stone that “want to grab your girlfriends for a night out ASAP.”

“‘Hotel’ is all about going out and making memories that last a
lifetime, and shooting this music video is absolutely one of those
memories for me now,” claims Stone. “I had all my girlfriends with me,
laughing and dancing around a hotel room. And what girl doesn’t want to
drink bubbly in the back of a pink limo?!”

Recently described as an “artist on top of her game, making music that you can listen to again and again without fatigue” (PopDust), the “blonde bundle of dynamite” (Metiza) enlisted the help of friend and director Logen Christopher of Stormlight Pictures to shoot the video.

“Hotel” marks the second release from Stone’s upcoming project, due out
early next year, and gives fans and industry alike a preview of what’s
to come through her “smartly written contemporary pop-country with a
little sugar and plenty of spice” (Rolling Stone). “Stone’s warm vocals and vivid storytelling are coupled with hand-clapped rhythms and ear-grabbing pop-country production” (Billboard) recently made her one of Taste of Country’s Who’s Rising Now artists.

A songwriter since age eight, Stone picked up the guitar at 14 and began
performing at school and church. Shortly after, she attended a GRAMMY
songwriting camp in Los Angeles and met hit songwriter Darrell Brown
(Keith Urban, LeAnn Rimes, Faith Hill) who told her she belonged in
Nashville. At 18, the Carlisle, Massachusetts native made the move to
Music City to fulfill her dream of becoming an artist. She began writing
with folks around town and interned at a publishing company to learn
the ins and outs of the industry. In the midst of the magic, she found
herself a founding of Song Suffragettes, a weekly, sold-out showcase of
female artists in Nashville. Since her arrival in Nashville, Stone has
penned 500 songs, including several hits for fellow rising female
artists. She released her first single, “Nervous” in 2017 followed by
“Can’t Think Straight” and “Running Out of Red Lights” in 2018. At 25,
Stone released her self-titled debut EP on May 25 and shortly after,
Rolling Stone Country named Stone as one of their “10 New Artists You
Need To Know”. This past month, Lena released her latest single,
October, and is currently in the studio working on releasing more music
at the top of 2019.

Listen to Lena Stone on Apple Music and Spotify.