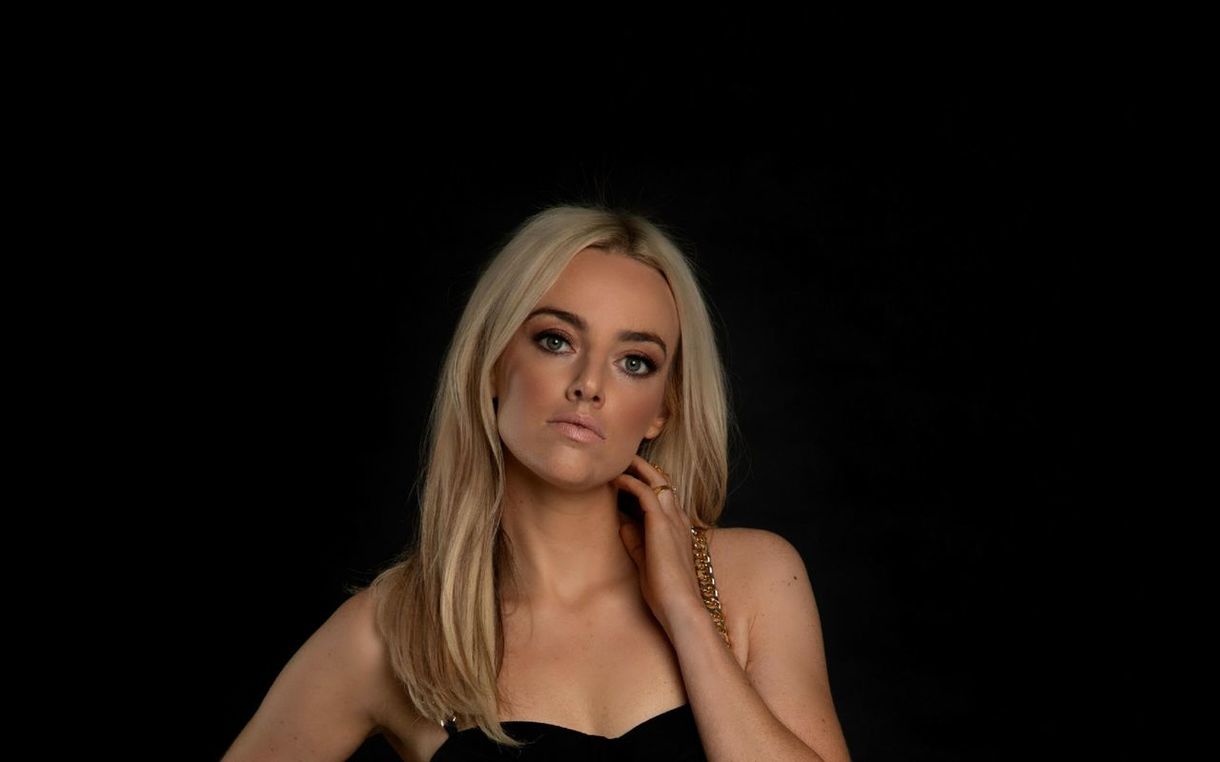 (watch) EMMA WHITE PAINTS THE DREAM DATE SCENARIO IN VIDEO FOR LATEST SINGLE, “IF YOU’RE IN IT”

Watch “If You’re In It”HERE.

Nationally syndicated radio show host Bobby Bones (The Bobby Bones Show) recently called on fans to check out “If You’re In It” via a post on his Instagram account – which lead to the song being featured on iHeart Radio’s Women of iHeart Country this weekend (11/16).The “relaxed and uber-confident” (Sounds Like Nashville) “If You’re In It” was co-written by White, Jenna Paulette and Will Bundy, and produced by Will Bundy.

White released latest EPThe Actressin September. The six-song project included critically acclaimed single, “Ten Year Town” – whichmade waves in Nashville for its honest portrayal of White’s struggle to make it in music.Described as an “acoustic ballad [that] hits home [and pulls] at the heartstrings of anyone who’s moved to middle Tennessee with songs in their head and stars in their eyes” (Rolling Stone), “Ten Year Town” alsoreceived praise fromNPR,BillboardandRefinery29, who called the tune “…a heartbreaker, but wow, did someone need to write it.”In addition to featuring her strong vocals, it also displayed White’s talent in both co-writing (Brinley Addington, Neil Medley) and co-production (Brad Hill).

The Actressmarks the first project release for White’s co-owned label Whitehouse Records, whichlaunched in January and was established with co-founder and Nashville entrepreneur Jennifer Coyle.

With three million independent streams and a recent spot onRolling Stone’s“10 New Country Artists You Need to Know” list,Emma Whiteis on the fast-track to major success. She’s garnered recognition as a 2018 Country Music Obsession (Buzzfeed) after her single “I Thought You Were the One” was featured on Spotify’s Wild Country Playlist and became an iTunes Hot Track for eight consecutive months. Already dubbed the “indie Taylor Swift” (Atwood Magazine), with additional praise from BMI as an artist whose “pop savvy vocal[s] and sugary groove ooze unabashed hope & undeniable promise,” Emma White is definitely making a name for herself in the music industry.

For more information on Emma White, visitemmawhitemusic.com. Follow her onFacebook,Twitter,InstagramandYouTube.