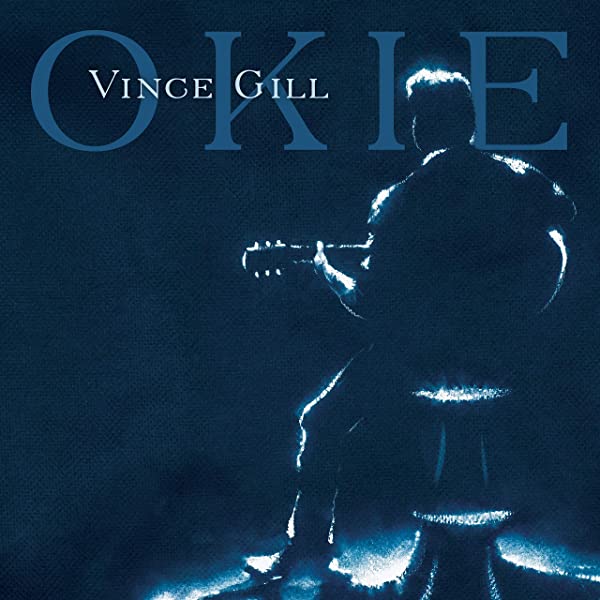 Vincent Grant Gill is known to be an accomplished country musician who is famous both as a group artist and a solo performer in the 1970s and 1980s. Eventually, his vocal talents as a musician and singer took a prominent center stage with the country rock band Pure Prairie League in the 1970s. Thereon he is sought after as a guest vocalist and a duet partner.

With almost 20 studio albums and 40 singles topping the US Billboard charts, he stands at a comfortable position by selling 26 million albums. He is adorned with 18 CMA awards and has 22 Grammy Awards under his banner. In 2007, Gill was introduced to the Country Music Hall of Fame, and Joe Walsh of Eagle Fame was also introduced in the Guitar Center Rock Walk.

In 1979, he began by joining Prairie League and left it in 1981 to join Cherry Bombs. It was the same band which was behind Rodney Crowell with which Gill recorded a Bluegrass album called Here Today.

Post this album, he signed a solo deal with RCA, and the album achieved moderate success. However, in 1989, Gill left RCA and joined hands with MCA Records. Alongside Tony Brown, Gill ended up selling one million albums and this album was followed by numerous other famous singles and albums.

In the 1990s and 2000s, Gill continued scaling great heights with his albums as they gained fame one after the other. He joined Grand Ole Opry in 1991 and has been a member since then, and in 2016, celebrated his 25th Opry Anniversary.

Gill is the fourth person in the history of country music to have received the Irving Waugh Award ever since its inception in 1983. After the death of Glenn Frey, Gill joined Deacon Frey and became a band partner with Eagles. Assisting in rhythm guitars, assisting with singing backgrounds, and participating in vocal leads he has replaced Glenn’s role. He began touring with the world in 2017 and is still a member of the band.

But behind all this success, there lie years of hard work. After marrying Janis Oliver of the Sweethearts of Rodeo Fame, the duo moved to Nashville in 1983. Gill worked as a session guitarist, did backups and wrote songs initially to start with, while his wife began slowly building up her career. But, then he met Amy Grant and as both came out of troubled marriages, they both came closer to each other.

As a golfer, he has participated in many charity events and was initiated into the Tennessee Golf Hall of Fame in 2005. Years of dedication and hard work brought Gill to a point where success turned into fame.

His years and his songs have lingered in the minds of people for a long and his albums have gradually caught attention. Even though his father played part-time for a country music band and was the major source of inspiration behind Gill’s musical career, he definitely took his own time to climb the ladder of success. Born to a lawyer father, who was into country music small time, Gill took to doing music seriously and created new heights and crafted new levels. He has created levels that will require an equal amount of hard work to surmount.