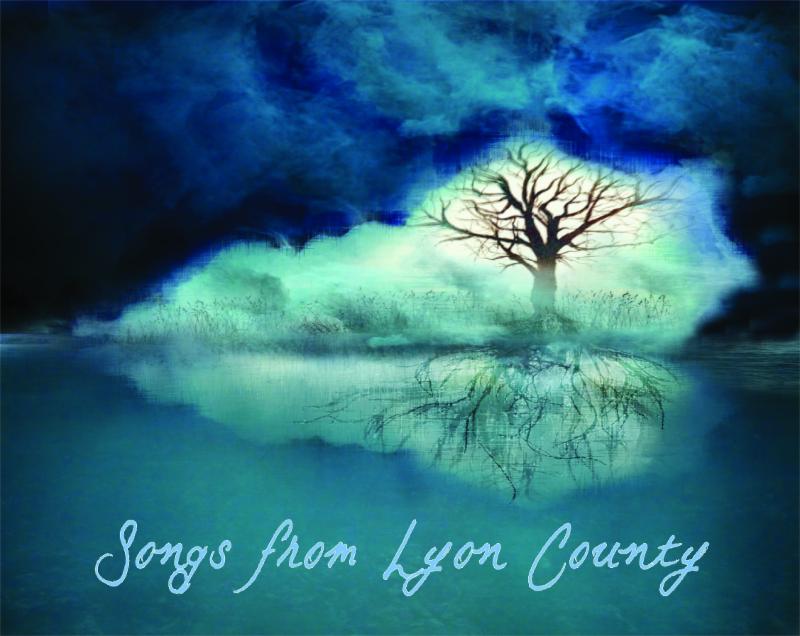 Gracey Holler Music resurrects a lost world with their newest video release, “Hey Mr. TVA.” The clip, which premiered on Roughstock, tells the story of the TVA and the history of the ambitious 170,000-acre project known as Land Between The Lakes in a scrolling series of stark black & white photos. From the upcoming CD, SONGS FROM LYON COUNTY, the track is available for digital pre-order now fromBandzoogle andphysical CDs can be ordered HERE. Radio can download the album from AirPlay Direct.The disc, which featuresa host of guest artists (Darin & Brooke Aldridge, Bradley Walker, Paul Brewster, Josh Shilling, Holly Pitney)and tunes ranging from Bluegrass to Country to Americana and Folk,will be in stores September 7.

Hey Mr. TVA why’d you take my home away
Did you care for progress sake lives were trampled in the dust
Hey Mr. TVA I don’t believe the price you paid
For so many hearts to break could ever be enough(Dennis K. Duff)

Duff’s
family called the land between the rivers “home” for generations, and
many of the photos used feature his relatives, including his aunts, Ruby
and Ruth. Postcards and historic documents provided other images, and
Duff obtained footage from theRose Hill Museumin Eddyville, Kentucky for use in the opening scene. In it, a former
TVA worker bluntly notes that he’ll go to Hell, not for drinking whiskey
or chasing wild women, but rather for the way he treated the residents
of the area during the land buyout process. His statement sets the tone
for the piece and brings into sharp focus the loss and hardships
residents endured during the ’60s. Some left behind fifth and
sixth-generation farms; family cemeteries, homesteads, churches and a
general store were also bulldozed, and the remains burned to make way
for wetlands, open fields and lakes. The cold, hard truth is that more
than 5000 residents were forced to sell the land that was in their blood
– and booted from their homes – in the name of “progress.” That loss
still stings for those who remember a sense of community and friendship
that is now just a memory.

The LBL remains a source of contention for some who now take issue with
the government’s management of the National Recreation Area in Western
Kentucky and Tennessee. Today’s activists protest the clear-cutting of
timber and efforts to commercialize the area and its resources. For
those advocating that the Forest Service keep its promise and ensure
that LBL stays free and open to all, the message of “Hey Mr. TVA” will
resonate, just as it does for those who survived the loss of their
beloved land.

Duff
has written hits for headliners in the Gospel, Bluegrass and Country
genres, including Bradley Walker, Darin & Brooke Aldridge, Donna
Ulisse, Mo Pitney, Lou Reid & Carolina,and
more. A winner of the 2009 Chris Austin Songwriting Contest “Country”
Song award, he was nominated for IBMA Gospel Song of the Year in 2011
for his composition, “God’s Front Porch.” In the mid-1800s, his family
moved from Tennessee to an area between the Tennessee and Cumberland
Rivers in Kentucky called ‘tween the rivers.’ SONGS FROM LYON COUNTY
tells the story of that past in the voices of those who lived it; these
are not documentaries but are instead more like the diary entries of his
ancestors.