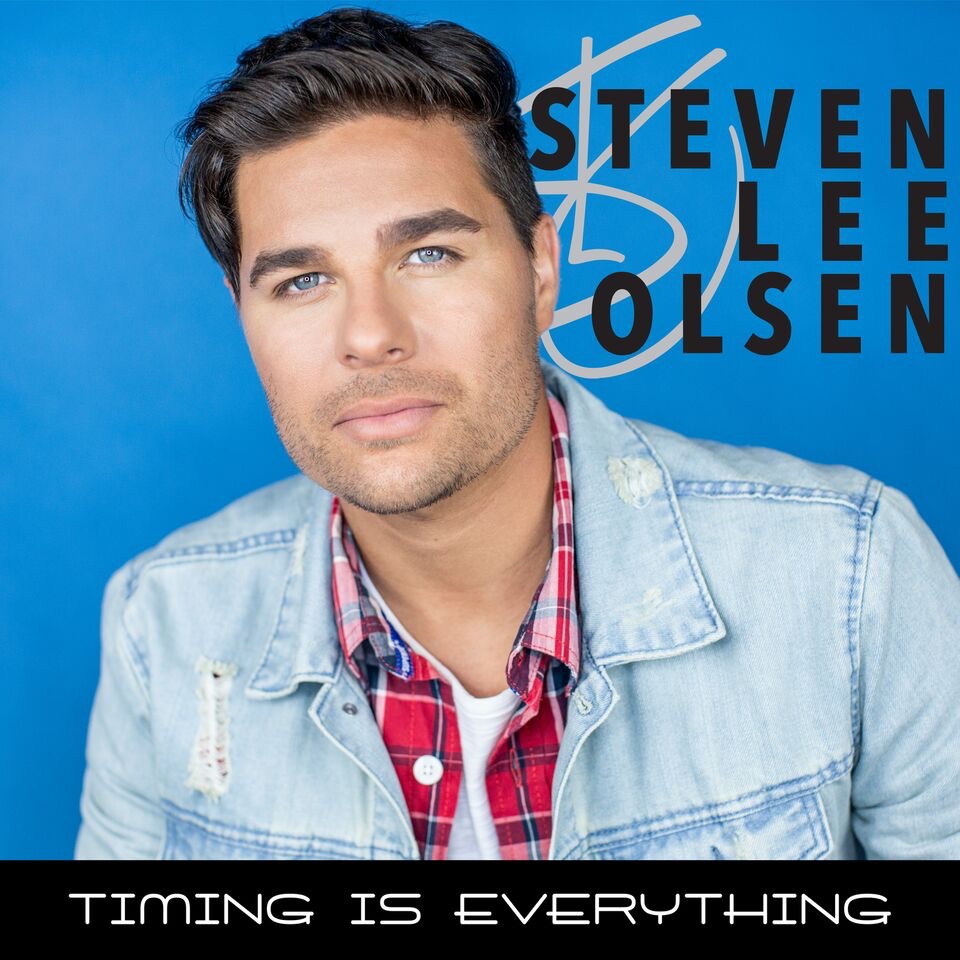 After writing multiple number one hits for Country
Music heavyweights and with multiple GRAMMY, CMA and ACM nominations
already to his name, Steven Lee Olsen is ready to step into the
spotlight with the release of TIMING IS EVERYTHING, available
at all digital partners now. The cohesive, independently-released
collection proves that Olsen is not only capable of taking country music
by storm as a songwriter, but also as an artist. Fans can listen to and
download the new album here.

“I personally felt the title was a no
brainer,” said Olsen. “There have been a lot of setbacks for me these
past couple of years and my patience was wearing thin. I was anxious to
put out music. Then all the pieces started falling together and here we
are releasing this album. It took some time, but being on the other side
of it now, it’s easy to see that timing really is everything.”

Olsen’s TIMING IS EVERYTHING is aptly named,
considering the Toronto-native has spent a decade plus in Nashville
strengthening his skills as a songwriter. The album and single title has
become Olsen’s mantra after years of practice and patience paid off
with the release of TIMING IS EVERYTHING. For
the album, on which Olsen co-wrote every track, he showcases his range
from the bouncy, laid-back title track to the empowering anthem
“Undefeated.” He even brings out his humorous side in “Future Me,” a
carefree track apologizing to himself for having one too many on a night
out. The album includes a powerhouse producer lineup, with David Garcia
and Brett James working on six of the songs and Ben West on the title
track.

Watch the lyric video for the album’s lead single “Timing Is Everything,” here.

TIMING IS EVERYTHING Track Listing

Already “resonating with country audiences” (Huffington Post), Steven
Lee Olsen co-wrote the 2017 NSAI Song of the Year and double-platinum
hit “Blue Ain’t Your Color” for Keith Urban — a song that nabbed
multiple nominations from the GRAMMYs, CMA and ACM. He also penned Kip
Moore’s No. 1 hit “More Girls Like You” and several cuts over the years
from diverse artists such as Garth Brooks, 98 Degrees and The Judds. For
more information go to www.stevenleeolsen.com.