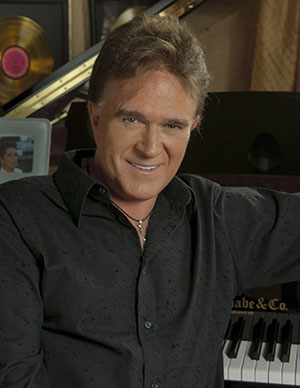 NASHVILLE,
Tenn. (June 18, 2015) – Country star TG Sheppard takes to the road this
summer for the next leg of his 2015 tour, with a schedule packed with
dates across the United States. With headlining stops from Virginia to
Nevada, Sheppard continues his coast-to-coast celebration of the 40th
anniversary of “Devil In the Bottle,” Sheppard’s debut single that hit
No. 1 on the charts.

“I’m always amazed at the number of fans that are still coming to my
shows after all these years, and I am thankful for their support,” said
Sheppard. “Country music fans are some of the most loyal people in the
world, and it’s my job to make sure they’re entertained night after
night and that, when they leave my show, they’ve seen something
special.”

Over a career spanning more than 40 years, Sheppard has racked up a
string of hits, including 21 No. 1 singles, with “Last Cheaters Waltz,”
“Do You Wanna Go to Heaven,” “I Loved ‘Em Everyone,” “Party Time,”
“Finally,” “Only One You” and “Slow Burn” are among his greatest hits.
Along the way, he’s performed with some of the biggest names in music.
This summer will be no different.