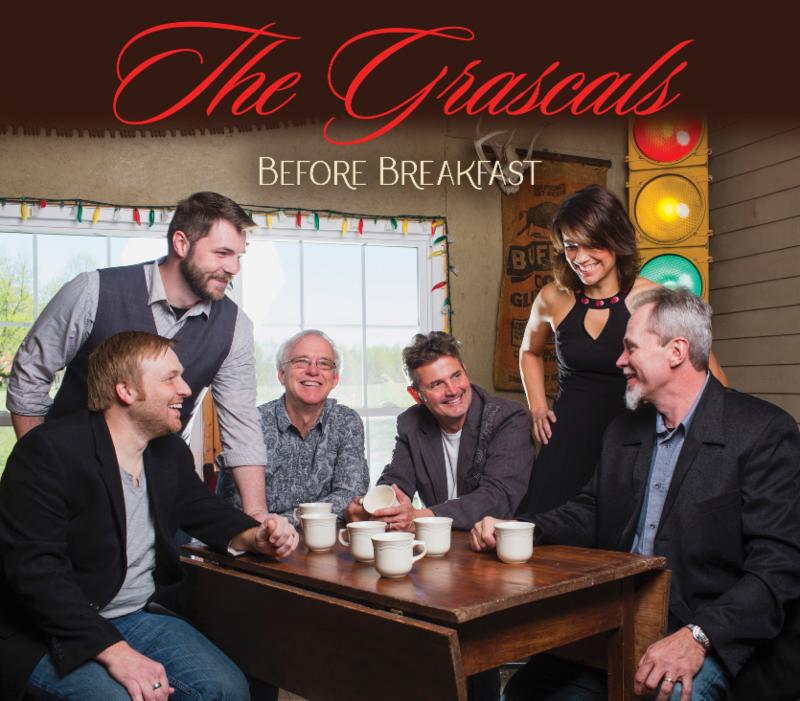 The Grascals’ BEFORE BREAKFAST Heats Up

“A
dozen songs that share a thread of commonality – vice and redemption
… with the wet, slippery slope of temptation on one side and stepping
stones on the other.”

The Roots Music Report’s Top 50 Bluegrass Album Chartshows BEFORE BREAKFAST holding the #6 slot, while their hot-as-fire new single, “Sleepin’ With The Reaper,” jumps to #10 on theBluegrass Today Weekly Chart.

Timely
yet timeless, The Grascals deliver cutting-edge Bluegrass that is
entirely relevant to the here and now, yet grounded in a deep knowledge
of, and admiration for, the work of the music’s founding fathers.  It’s a
unique sound that has earned the group three Grammy® nominations and
two Entertainer of the Year awards from the International
Bluegrass Music Association, as well as a level of national media
attention that seems to perpetually elude acts from various niche
genres.  High-profile appearances include The Tonight Show with Jay Leno, Fox & Friends, The Late Late Show with Craig Ferguson, and CBS’ The Talk.
The bastions of Country and Bluegrass continue to welcome them, as
evidenced by 150-plus performances on the Grand Ole Opry.  Additional
honors include President Barack Obama’s Inaugural Ball at the
Smithsonian and two performances for President George W. Bush.