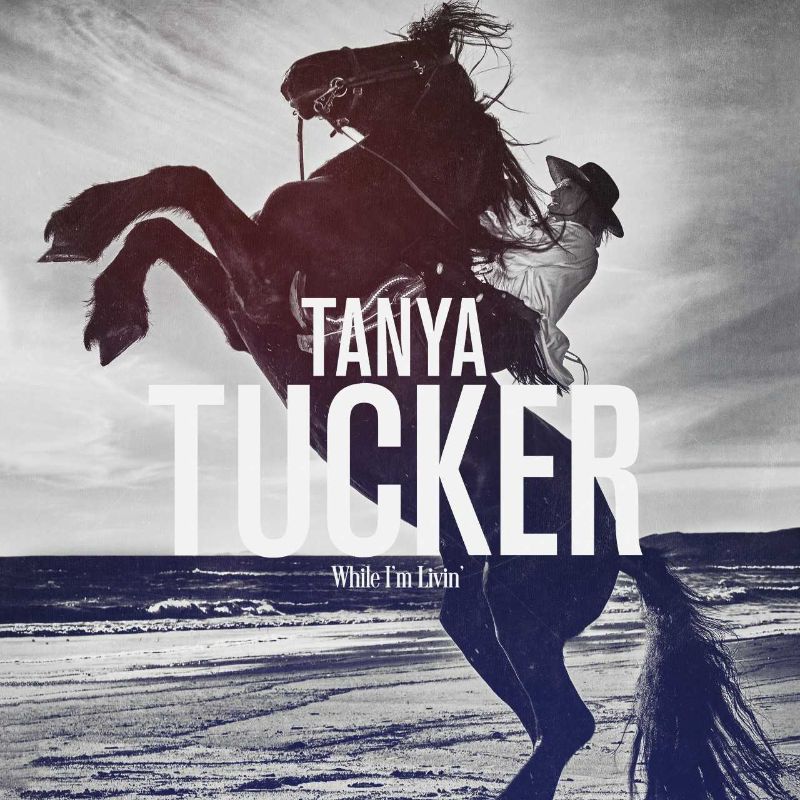 Tucker will also be on hand at the 18th annual Americana Honors & Awards
tonight at the historic Ryman Auditorium to present the “Artist of the
Year” award in addition to various performances throughout Americana
Fest. Tucker returns to the Ryman for her first-ever full headlining
concert at the venue on January 12, 2020. Tickets, available here, go on sale to the public Friday, September 13.

On the heels of her appearances on “The Today Show” and “The Tonight Show“—which Rolling Stone Country called “mesmerizing,” Tucker will be a special guest on Bravo’s “Watch What Happens Live with Andy Cohen” on September 18.

Tucker is set to play select shows this fall at New York’s Bowery Ballroom on September 17th (presented by SiriusXM) and The Troubadour in Los Angeles on October 16th (sold-out!) and October 17th (presented by 88.5FM). Purchase tickets, including VIP packages here.
Tucker will also join the stellar line-up for FarmAid 2019, set for
September 21st at Alpine Valley Music Theatre in Wisconsin.
Additionally, Tucker will join Brandi Carlile at the Vivint Arena in Salt Lake City on December 6th. Tickets and VIP packages are available here.

Watch the videos for previously released album tracks: “The Wheels of Laredo” (directed by Myriam Santos), “Hard Luck” (directed by Chris Phelps), and “The House That Built Me“, which features Tanya’s personal collection of family photos. Plus listen to “Bring My Flowers Now“.

Born in Seminole, Texas, Tucker had her first country hit, the classic
“Delta Dawn,” at the age of 13 in 1972. Since that auspicious beginning
Tucker has become one of the most admired and influential artists in
country music history, amassing 23 Top 40 albums and a stellar string of
56 Top 40 singles, ten of which reached the No. 1 spot on the Billboard
country charts. Tucker’s indelible songs include some of country
music’s biggest hits such as the aforementioned “Delta Dawn,” “Soon,”
“Two Sparrows in a Hurricane,” “It’s a Little Too Late,” “Trouble,”
“Texas (When I Die),” “If It Don’t Come Easy” and “Strong Enough To
Bend.” Tucker is also the recipient of numerous awards, including two
CMAs, two ACMs, three CMT awards and 10 GRAMMY nominations.

2. The Wheels Of Laredo (written by Brandi Carlile, Tim Hanseroth and Phil Hanseroth)

3. I Don’t Owe You Anything (written by Brandi Carlile, Tim Hanseroth and Phil Hanseroth)

6. The House That Built Me (written by Tom Douglas and Allen Shamblin)