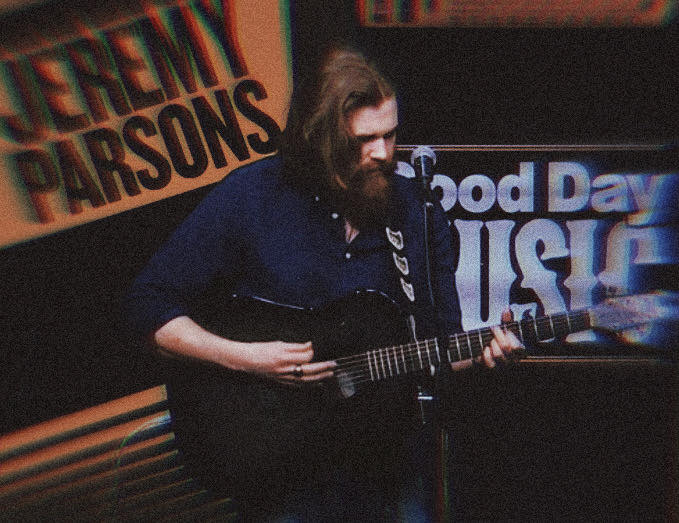 San Antonio, Texas native Jeremy Parsons left his
hometown for a life on the road, performing on both sides of the
Atlantic, before settling in Nashville, Tennessee. The
americana/alt-country singer-songwriter took up residencies at several
popular Music City venues, racked up a string of radio chart hits, was
nominated for several industry awards, and found himself in the Top 20
on the iTunes country charts in Canada. Still, with all the success, it
was a month-long Texas tour that took Jeremy back to his home state that
was the catalyst for the soft-spoken artist returning to his roots and
the red dirt that raised him.

Now, Jeremy Parsons is set to release the first single from his forthcoming album, Things To Come.
“Tragedy” will be released on Friday, May 29th with legendary Fort
Worth, TX label, Smith Music Group. Smith Music Group has released
recordings from Merle Haggard, Willie Nelson, Asleep at the Wheel, David
Allen Coe, and many other well-known acts. Things To Come is the follow-up to Parsons’ chart-topping 2017 album, Things I Need to Say. 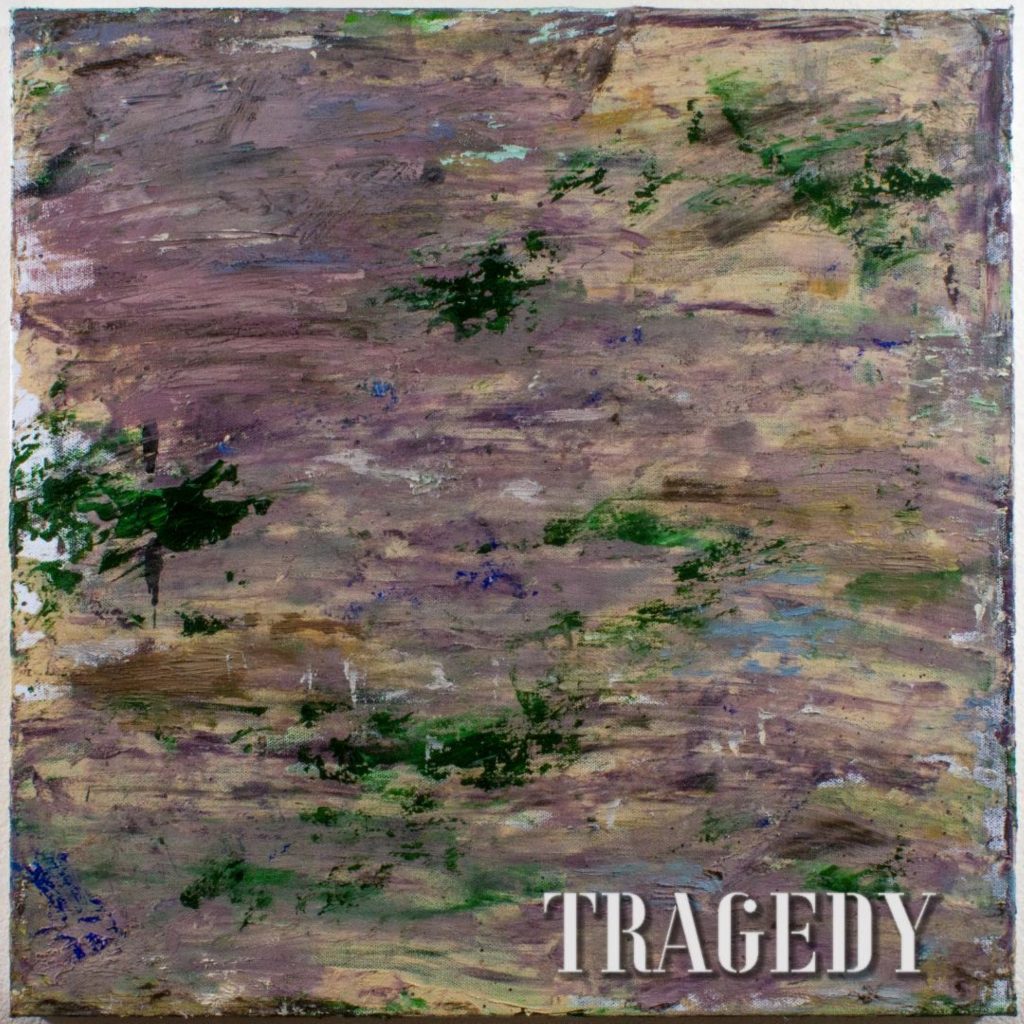 Jeremy says, “This song found me when I was sitting there strumming
the chords I had just come up with and asked myself what I thought it
sounded like, what it made me think of, what it made me feel. “Tragedy”
was the word that popped into my head. I immediately looked up the
definition, though I already knew what it meant, and used that as the
structure. I wanted to take the definition and create examples of the
feelings that might come with dealing with and working through a
“Tragedy.” I wanted to set scenes and paint pictures of loss and
struggle. This song comes with a heavy dose of reality and no happy
ending but it does come with the knowledge that you are not alone.
Tragedy finds and strikes us all in life. I had a thought at some point
too that this would be setup, storyline wise, as a prequel to my first
single “Burn This House Down,” from my last LP, “Things I Need To Say.”
It would be the “Tragedy” that leads up to the inevitable end of things.
I wouldn’t say I’m completely set on that now but it did help in
bringing this song to life. Having that extra added inspiration can aid
in making it personal and really drives and embeds the intended emotion
into the song.”

ABOUT JEREMY PARSONS: Born in San Antonio, Texas, Jeremy Parsons grew
up soaking in the sounds of Texas music in the dancehalls of the Lone
Star State. Over the past decade, Jeremy has played all over the U.S.
and in Europe, including numerous venues in Texas. The first single from
his latest album, “Things I Need To Say” was the Top 40 Roots Music
Report and IndieWorld Report track, “Burn This House Down.” The song
paints a poignant picture of heartbreak and acceptance that still
remains relatable. That single was followed up by the equally
well-received, “Why is the Bluebird Blue,” also s a Top 40 Roots Report
americana single and a Top 20 iTunes Canada country chart single.
“Bluebird” also reached #2 on the Hits You Love pop charts. The videos
for both songs were nominated and selected for numerous Film Festivals,
including the Jersey Shore Film Festival, Indie’s Best Films Festival,
and the Monkey Bread Tree Film Festival, an IMDB-sanctioned film
festival. Jeremy’s latest single and video, “Making Things Up as I Go”
has also received international airplay, acclaim and awards. The video
is available on Amazon Prime. Parsons has appeared on Fox, CBS, ABC and
NBC affiliates around the country.