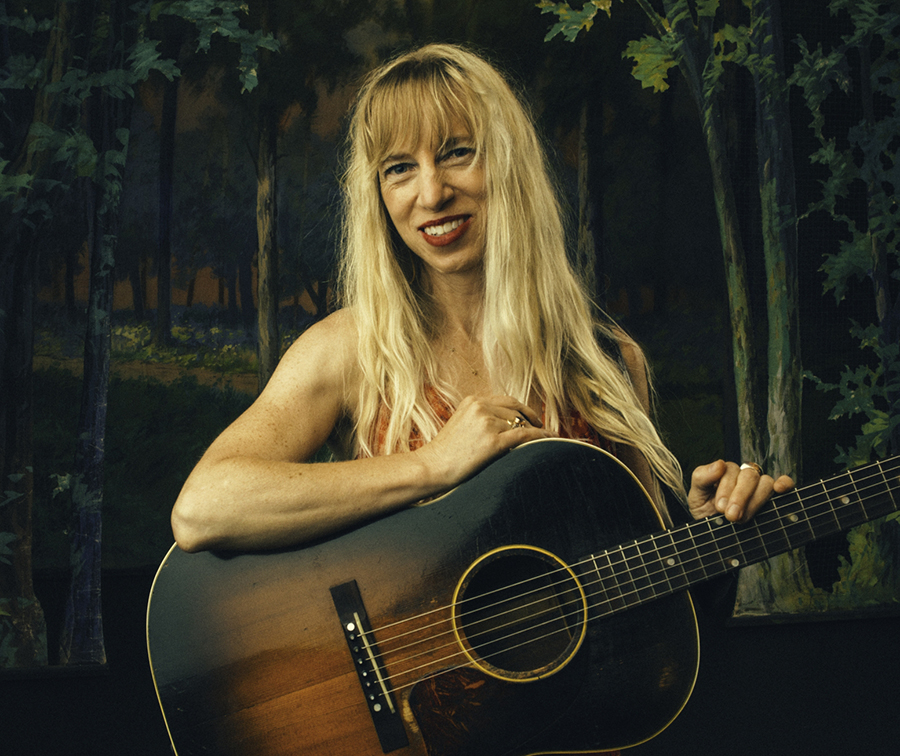 Tellico’s Anya Hinkle took home first place in this year’s Chris Austin Songwriting Contest in the Bluegrass category with “Ballad of Zona Abston,” a song based on a true story of a woman who grew up in a mining town in middle Tennessee.

With evocative wordcraft and imagery, Hinkle tells
of the lack of education, health care and job security — and the
poverty — that resulted when a once booming business shut down.

Hinkle’s longtime friend Jack Stoddart, known as “Hippie Jack” (Jammin’ At Hippie Jack’s), invited her to meet Zona at his home on the Cumberland Plateau in Tennessee.

“Zona told me her life story over her kitchen table,” says Hinkle.
“It illustrates her strong will to survive through decades of crisis,
stress and difficulty and reflects the desperation of struggling people,
particularly women. When you really listen to what someone’s been
through, you naturally develop a lot of compassion for what people have
to deal with in this world. It was a story I had to put to song.”

The Chris Austin Songwriting Contest,
now in its 27th year, allows up-and-coming songwriters to perform for a
panel of music industry professionals and serves to give talented
songwriters exposure. Hinkle performed the song in the final round of competition at MerleFest on Friday for judges Cruz Contreras (The Black Lillies), Kenneth Pattengale and Joey Ryan (The Milk Carton Kids), and Radney Foster.

“On my way to the contest I had called Zona
to tell her I was about to sing our song for the competition. She said
‘OK honey I’ll be a-prayin’ for ya. That should help.’ But honestly the
reason I called Zona was to help remind myself that the real power of this song is her story, which she had to live every day of,” says Hinkle.

“John’s
support was tremendously helpful in bringing 120% of ourselves to the
song, to the audience, pouring love into every lyric, looking at each
judge, at all my good friends that had come to support me, keeping Zona central in my mind,” says Hinkle.