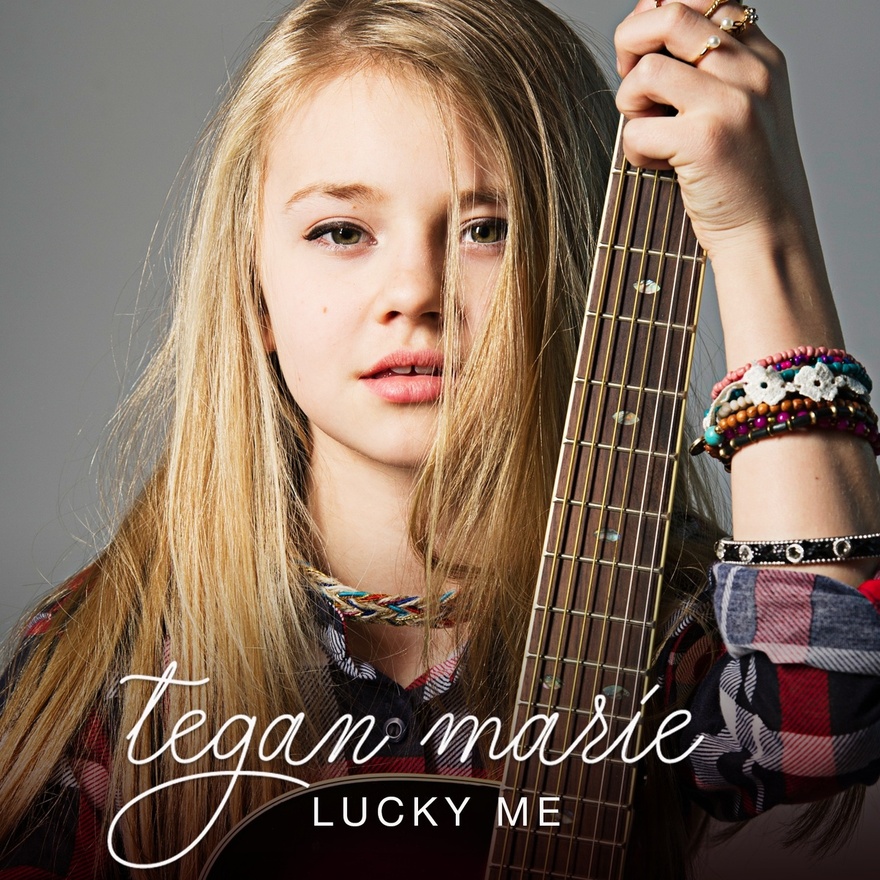 ALL PROCEEDS GO TO KIDS AFFECTED BY THE WATER CRISIS IN HER HOMETOWN OF FLINT, MICHIGAN