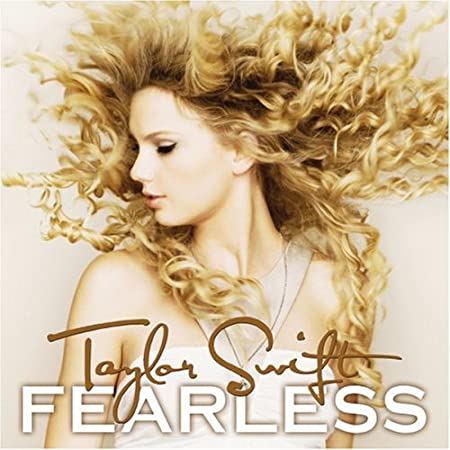 Are you waiting with bated breath or are you holding your breath?

“All those emotions spanning from intense love, intense frustration, intense jealousy, all those feelings are red.” Taylor Swift, a legend in the making! Her imaginations span far and wide to the edges of the horizon and she sings on with the red sun to guide her way. A huge storehouse of talent and phenomenal beauty, very few know she began her journey with country music.

What made her sing?

Her maternal grandmother, an opera singer is her greatest source of inspiration and she holds on to her memories. She was greatly influenced also by Disney songs. It was at this point when her parents noted that if ever Taylor ran out of words, she would create her own words. Her mother’s storytelling abilities is one such reason she took to writing, and her ability to write poems helped her with her songs.

It was in here, just at this juncture that it all began. From the age of nine, her interest in theatre took her to working in four Berks Youth Theatre Academy Productions. In addition, her frequent travels to New York for her vocal and acting classes drew her more into the world of music. Shania Twain of course, drew her to country music and she is quoted saying that daydreaming and running round a block four times is what she quickly absorbed while being wholesomely influenced by Twain’s music.

Often when one rises, there are many friends that come to make you what you have to become. It is what you can see was happening to Taylor Swift’s life. So, that’s how she learned guitar from Ronnie Cremer, a computer repairman and a local musician. It is also with him that she began writing her first song- “Lucky You.” A documentary on “Faith Hill,” somehow convinced Taylor about her moving to Nashville which she did eventually. Still dreaming and charting her own path, Taylor got help from her father when he could take a transfer to the Merrill Lynch’s Nashville office. Exorcism and romanticism are two aspects she turns to, when exploring narratives for her songs. Even though stories are different, emotions are always her own. Her way of crafting the songs around her story is where she influences her characters to speak her emotions.

What followed for Taylor?

All of this hard work wielded music videos, innumerable awards including 10 Grammys, an Emmy award, 27 Guinness World Records and several other musical awards for this wonder girl. Known to be a philanthropist, one of her kind, her generosity is well known among her friends and fans equally. She has donated to all big organisations and her song, “Ronan,” was dedicated to a four-year old fan suffering from neuroblastoma. The song was widely available for download through all digital channels and for cancer charities. If you’re wondering how has this melodious voice continued? Well, it is her imaginations which has always guided her to the lilting destiny filled with music accordant to the vision of the world.

“And I don’t know how it gets better than this
You take my hand and drag me head first
Fearless
And I don’t know why but with you I’d dance
In a storm in my best dress
Fearless.”