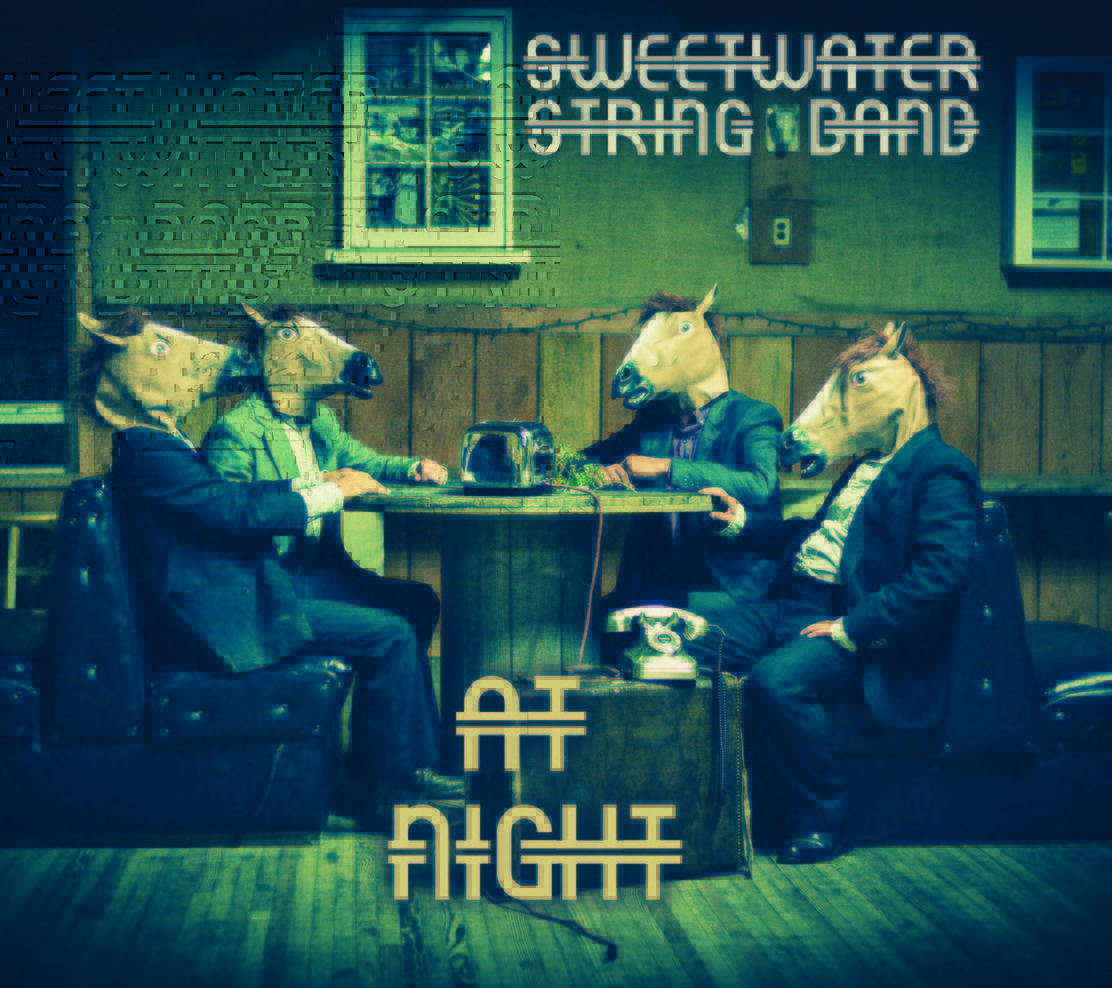 AT NIGHT WITH ALBUM RELEASE TOUR

AUSTIN,
Texas — Born from the Sierra Nevada mountain region of California and
followed faithfully since for its soulful, cello-driven bluegrass,
Sweetwater String Band continues to delight fans from stages, radio
stations, and festivals across the country. Having just completed summer
shows in Colorado, South Dakota, Wyoming, and Montana, the celebrated
group takes to the road yet again for an album release tour promoting
third studio album, At Night (September 29, 2017).

At Night
is an exciting collection of Huebner-Roberts originals that keep to an
earthy, evening theme (“The Night Has Come” and “My Proud Mountains”)
while exploring topics of nature’s rest, love’s plight, and the
curiosities of the human experience. Highlights abound and include the
reflective “Same Stars,” “Window,” and the lilting, sensational “Up and
Over.”

Previous albums include the band’s self-titled debut (2011) and River of Rhymes (2014), described by No Depression as “instantly likeable, a truly worthy listen.”

From
the first memorable opening hook to the last tension-melting pull of
the bow, band members leave nothing on the stage. Clearly in love with
the music, the group is an audience favorite at prominent venues and
countless festivals that include Millpond Music Festival, Strawberry
Music Festival, RapidGrass, Durango Bluegrass Meltdown, and others. Just
last year, Shakedown News dubbed the band “the great musical discovery
of Huck Finn 2016.”