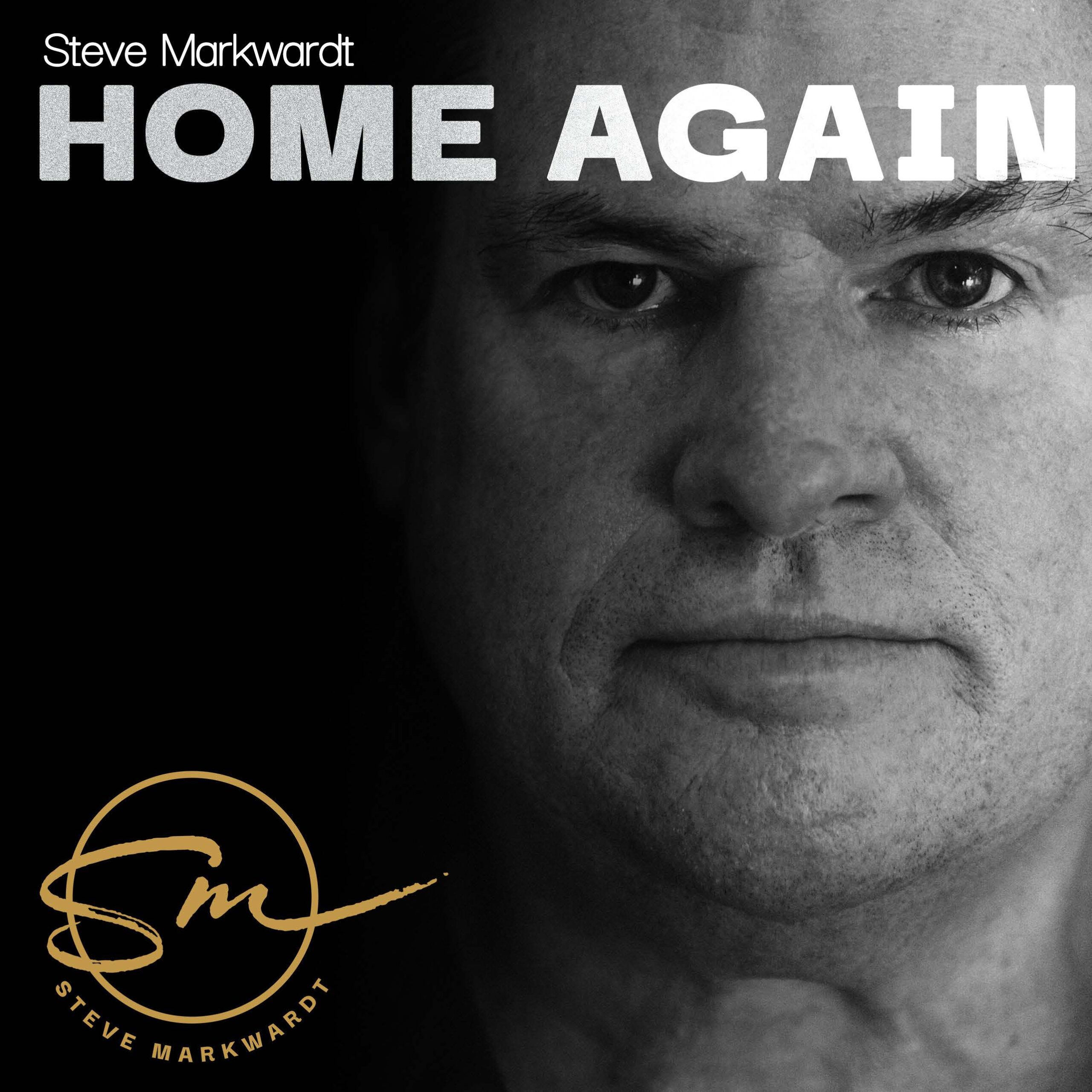 Most of the time in the Music World, our talents and abilities come on strong in our youth.  Sometimes, Life waits for us to evolve into the next level of greatness.  In Steve Markwardt’s case, this is exactly what has transpired with his amazing talents in the Music category.   His uncanny ability to perceive the line of thought that leads up to the next “wonder” of his songs, is absolutely not a common gift.  He can write, play, sing and present music in multi genre.

Steve and his brother, Michael Markwardt, have cofounded Cowtown, Birthplace of Western Swing in the Fort Worth, Texas area and it is becoming one of the hottest organizations in the State of Texas. It has been a very long time since a new awakening for Western Swing was formed, and these two seem to have hit the proverbial nail square on the head, much to the delight of Western Swing follower’s worldwide.  This November in Fort Worth Texas, there will be one of the largest gatherings of Western Swing fans from around the world, that may well set a new world record.  November 11, 12 and 13th, 2021, Cowtown will open its gates to the Western Swing World, right where Western Swing was conceived, in National Hall, Fort Worth.   You may visit the website of this great organization at https://birthplaceofwesternswing.com/home.html.

Steve creates music that oozes his Texas roots. A native to the “lone star state,” Steve began his musical journey in his youth, playing drums and singing in a praise choir. He wrote his very first song in 2003 just after forming the musical group, Kingdom Come.

In 2006, Steve joined the Langdon Center Big Band at Tarleton State University as lead vocalist. Crooning in the style of Frank Sinatra, under the direction of Mark Hettle, who conducted the house band at Dallas’ Fairmont Hotel for many years, Steve learned advanced phrasing and other vocal techniques which serve him well as he reimagines his unique Texas-country style today.

Steve’s wife, Jill, gifted him a guitar for his birthday in 2016. After tinkering with basic chords and chord structures, he was inspired to write what is quickly evolving into a magnum opus of country music.

In March of 2020, Steve collaborated with producer/musician Dave Nachmanoff to write, arrange, and record his debut album, “Home Again.”

A collection of 14 original classic country and Western swing songs created with collaboration from Award-winning musicians Mark Abbott (fiddle) and Boo Miller (Pedal Steel Guitar) who played on 6 songs, including the landmark Western Swing song, “They Put The Western Into Western Swing,” has resulted in an onslaught of early recognition.

This debut album contains 6 songs that are nominated for the Academy of Western Artists (AWA) Will Rogers awards in 11 different categories.

Steve continues to write and record and is currently working on a second album. Tours both domestically and in the UK, Europe, and Australia are in the works due to the overwhelmingly positive response and extensive airplay awarded to this most recent musical endeavor.

You may find Steve’s website at www.markwardtmusic.com.  Keep an eye on Steve Markwardt.  He’s making huge waves in the Music world with his ability to pen a song, put it to music and bring it to the stage.  His worldwide audiences includes a plethora of radio DJ’s who are in constant contact with Steve for interviews and music requests.

His debut album “Home Again” is surely the “first” of “many”