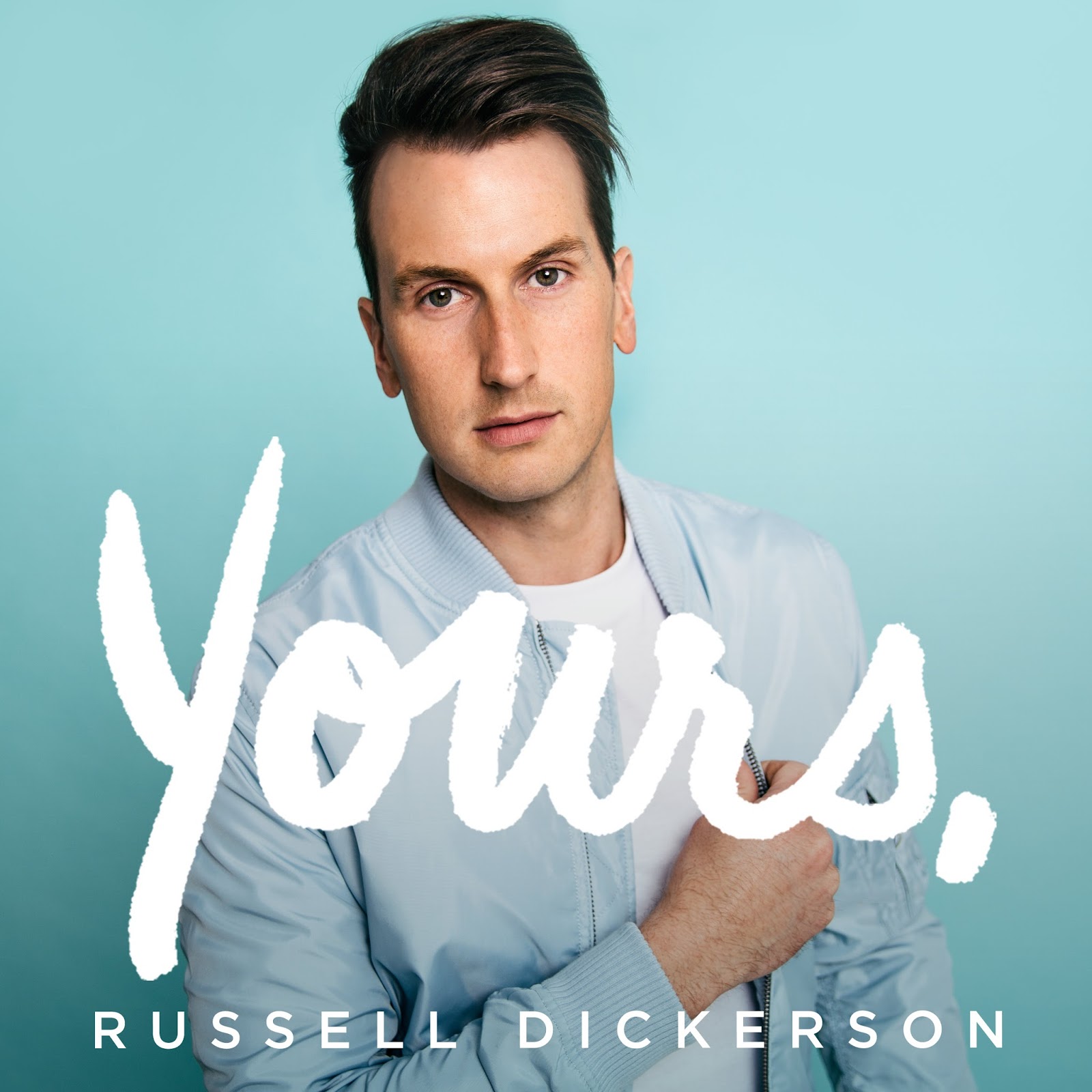 RUSSELL DICKERSON RELEASES “BILLIONS” AHEAD OF OCT. 13 DEBUT ALBUM YOURS

RUSSELL DICKERSON RELEASES “BILLIONS” AHEAD OF OCT. 13 DEBUT ALBUM YOURS

NASHVILLE, Tenn. —Russell Dickerson released his lively instant grat track “Billions” today on all digital retailers and streaming services. The long awaited fresh taste of music from his upcoming debut album YOURS comes as the lead single, also titled “Yours,” reaches RIAA Gold status and enters Top 30 on both the Mediabase and Billboard Country charts. Fans who preorderYOURS, due October 13 on Triple Tigers Records, will receive “Billions” today.

“I’m
so excited for everyone to have ‘Billions’ in their ears!” said
Dickerson. “It is so much of my personality in a song. It’s fun, upbeat,
and completely over the top!”

“Billions,” co-written by Dickerson, Parker Welling and YOURS
producer Casey Brown, the same team that wrote “Yours,” is a
light-hearted look at the riches that would flow if love was turned into
money with lyrics like:

If lovin’ was money, how much you think we’ve made

If kisses were cash, we’d never stop makin’ it rain

The way that I picture it, our pockets thicker than Bill Gates

If lovin’ was money, we’d make it all the way to the bank

A year after Dickerson released his first five songs from YOURS that
have amassed more than 115 million online streams, fans now get a fresh
sampling of the upcoming album with “Billions.” All 12 tracks on YOURS are co-written by Dickerson and his “propensity for syncopated melodies” (Billboard) and
are full of mostly up-beat tracks revolving around being madly in love.
The debut album includes lead single also titled “Yours” that Dickerson
performed on ABC’s The Bachelorette and NBC’s TODAY show earlier this year as well as the song that has “caught fire” (Rolling Stone Country) digitally “Blue Tacoma.”

“Yours” has been called the love song of the year by wedding publication The Knot. The
single, propelled by SiriusXM’s support and Spotify’s play-listing,
alone has more than 60 million online streams and over 6 million views
on YouTube for its music video directed by and starring the subject of the song, his wife.

The singer is currently on Florida Georgia Line’s Smooth Tour, and today the singer adds new tour dates to celebrate the release of YOURS during
the week of  its October 13 release. The new tour dates include
Wednesday, Oct. 11 at Nashville’s Exit/In, Thursday, Oct. 12 at
Chicago’s Joe’s Bar, Friday, Oct. 13 at Indianapolis’ 8 Seconds Saloon
and Saturday, Oct. 14 at Springfield, IL’s Boondocks. Fans can get
tickets to all dates HERE. All upcoming tour dates below.