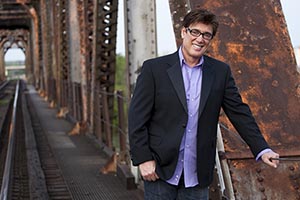 McDowell To Bring The Art of Music Tour Into 2016