RHONDA VINCENT SET FOR TELEVISION APPEARANCES OVER NEXT TWO WEEKENDS 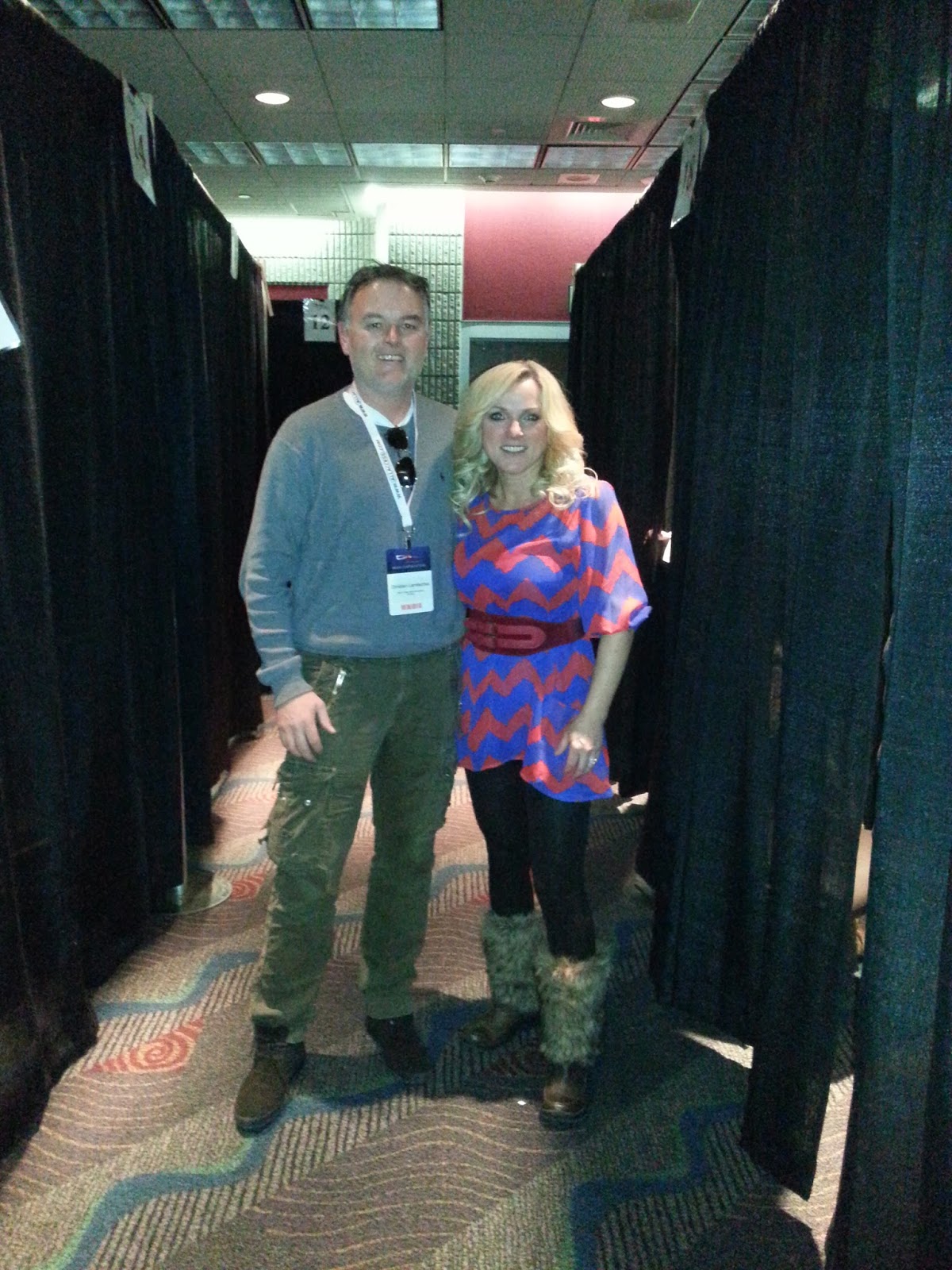 “Reno’s Old Time Music” will premiere another new episode of “Hats Off to Bluegrass,” co-hosted
by Rhonda Vincent on November 7, and will re-air on November 12.  The
brand new series of shows pay homage to the best performances by its
guests throughout the years. Each episode is co-hosted by Ronnie
Reno and one of today’s biggest bluegrass stars, who will talk about
each performance and do a little “super pickin'” of their own.

Vincent will also be stopping by “Larry’s Country Diner” for a
very special appearance on November 12 and 14. It’s going to be an
episode full of excitement, as the chart-topper steps in for Larry Black
as the guest host. “Larry’s Country Diner” will serve up hearty
laughs and great music that will leave fans thirsty for more, with a
musical performance by country recording artists Asleep At The Wheel.  The down home variety program is produced by Gabriel Communications and airs on RFD-TV.

About Rhonda Vincent:
Rhonda
Vincent, dubbed “The New Queen of Bluegrass” by the Wall Street
Journal, began her musical journey at the age of three, performing
alongside her family members on what was called The Sally Mountain Show.
She sang bluegrass as a teenager, then recorded a couple of mainstream
country albums in the 1990’s, when makeup artists cared more about her
looks than her sound. She was asked if she could “get the bluegrass out
of her voice.” Confused and heartbroken, she put together her first
bluegrass band, and found the most natural approach to her music was in
the bluegrass realm.

In addition to being the most
award winning band in Bluegrass music history, alongside her band The
Rage, totaling over 100 awards, Vincent has also performed and recorded
with the best of the best, including Dolly Parton, Willie Nelson, Keith
Urban, Alan Jackson, Faith Hill, Martina McBride, Daryle Singletary,
Richard Marx, Hank Williams Jr and more. While being a 15-time
“Entertainer of the Year,” Vincent has established herself as one of the
most visible, best-selling artists in the genre, whose cross-over
appeal stretches well into the mainstream media.