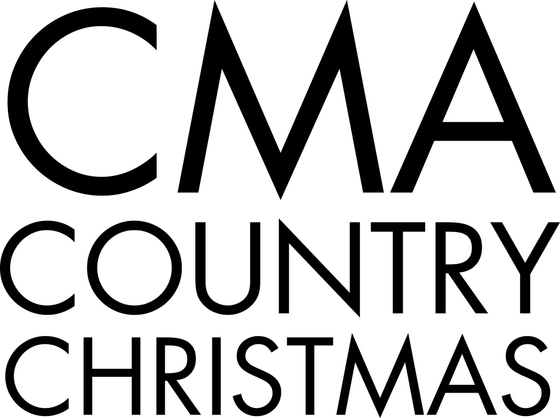 FOR THE HOLIDAY MUSIC SPECIAL

About the Country Music Association

Founded in 1958 and celebrating its 60th Anniversary in 2018, the
Country Music Association is the first trade organization formed to
promote a type of music. In 1961, CMA created the Country Music Hall of
Fame to recognize artists and industry professionals with Country
Music’s highest honor. More than 7,400 music industry professionals and
companies from around the globe are members of CMA. The organization’s
objectives are to serve as an educational and professional resource for
the industry and advance the growth of Country Music around the world.
This is accomplished through CMA’s core initiatives: the CMA Awards,
which annually recognize outstanding achievement in the industry; CMA
Fest, which benefits the CMA Foundation and music education and is taped
for a three-hour network television special, “CMA Fest”; and “CMA
Country Christmas.” All of CMA’s television properties air on the ABC
Television Network.