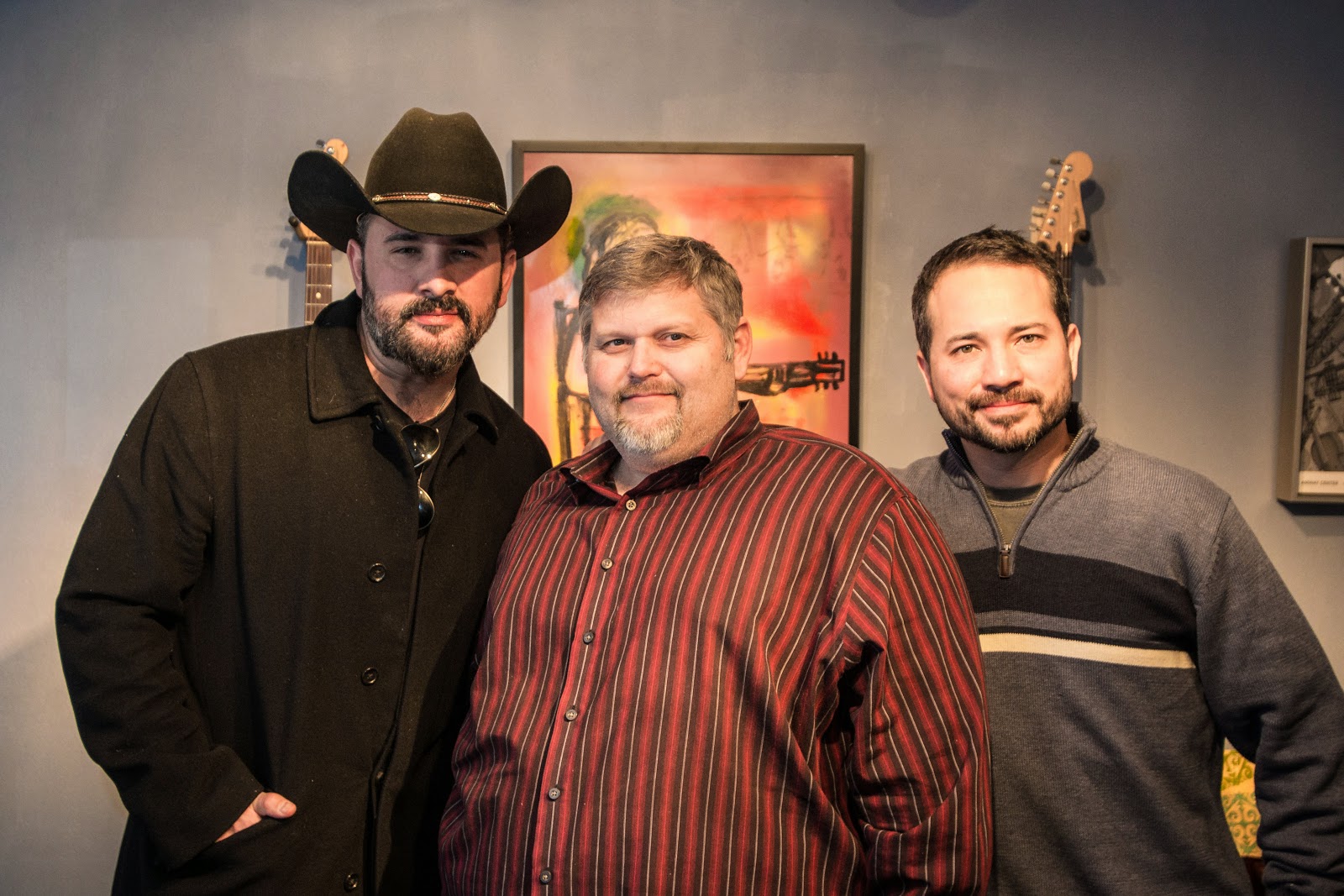 NASHVILLE, Tenn. (January 8, 2015)- Country-recording artist Ray Scott
(deciBel Nashville), who is on the fast track to become a major
independent and household name across the country and abroad, has
announced additions to his team. His new alliances include professionals
in management, booking and music production; Brian Crews (Crewser Entertainment and Promotions) will oversee Scott’s day-to-day management and booking while Grammy-nominated producer, Dave Brainard (deciBel Productions, LLC) is on board to head-up creative, music supervision and production.
Reigning from North Carolina, Ray Scott
has become a country music staple on the radio, on stages in historic
honky-tonks and in the spotlight performing at national and
international fairs, festivals and entertainment venues. He has made
more than 40 appearances on the Grand Ole Opry and performed at the
Interlackin Festival, Switzerland, Outlaw Trail, Paramount Theatre,
Austin, TX (PBS Special), Country Thunder, Country Jam, Charlie-palooza
Festival, Tampa, FL and CMA Fest.
Ray Scott entered the format as a songwriter and charted songs recorded by Clay Walker (“A Few Questions“) and Randy Travis (“Pray for the Fish“).  He made his entry official as a national recording artist with his debut album entitled MY KIND OF MUSIC
(Warner Bros/2005). Since then, the traditionalist has taken the reins
to “Ray-invent” his career in an undeniable and destined direction.
Answering the call to tout his own unique sound and original style, he
released RAY SCOTT in October 2014 (his third
independent album) that garnered global recognition for “truthful music
delivery.”  A career and artistic regroup for Scott, the project clearly
defines his vision and enables the listening audience an insightful RAY SCOTT interpretation of country music. (Scott wrote the majority of the featured tracks.)
His latest single, “Drinkin’ Beer” (co-written with Tony Mullins), enjoyed extended airplay on ”The Highway”–Sirius XM over the entire 2014 summer season, was the HotDisc (UK)  “Song of the Year” and ranked at No. 18 on the Rolling Stone Country chart as one of the Top 25 Songs of the Year in 2014.
“Ray
Scott is a singer/songwriter who naturally blends the traditional
sounds of yesteryear with today’s unique trends. He has an uncanny
ability to add humor to real life, heartfelt stories which makes for a
‘direct connect’ to his fans,” noted Brian Crews.  “I am honored to be living out a dream with a childhood friend.”
“We
are working hard to remain competitive in the ever-changing country
music landscape and contemporary format while being true to the very
fiber of my creativity,” said Ray Scott.  “I believe Brian and David share the same philosophy and vision and our passion will put us a cut above the rest.”
Brian Crews, who is also a North Carolina native, launched
Crewser Entertainment and Promotions in 2009. His credentials
include producing concerts for Corey Smith, Little Texas, T. Graham
Brown, Percy Sledge, Sammy Kershaw, Josh Thompson and Parmalee. Through
his dedication and passion for the industry, Crews has successfully
booked more than 1000 dates during his six-year tenure as a performing
artist agent. Coinciding with his passion to promote his clients, Crews
is a fervent community leader and philanthropist active in a number of
charitable organizations and events.
Dave
Brainard began his career writing songs for Balmur Corus Group; he
moved on to write for Bigger Picture Music Group (formerly Big Picture
Music Group). Neal McCoy, Sammy Kershaw and Brooks and Dunn have
recorded Brainard-signature songs. Stepping behind the board as a
self-taught producer and known for his multi-instrumental ability and
creativity, Brainard has worked alongside Jamey Johnson (THEY CALL ME COUNTRY), Jerrod Niemann (JUDGE JERROD AND THE HUNG JURY and FREE THE MUSIC) and the highly-acclaimed, Grammy-nominated, TWELVE STORIES
CD project recorded by Brandy Clark and recognized as one of the “Best
Country Albums in 2013.” Brainard produced Ray Scott’s hit single “Those Jeans“
(2012) which has achieved single sales surmounting more than 200,000;
he also produced and promoted Scott’s 2014 self- titled album.
“Ray
reinvented his artistry and sound with his new album while maintaining
his sense of self throughout the entire collection of songs.  As part of
the reinvention process, Ray added a few key players to his
professional team and I am proud to be a part of it,” stated Dave Brainard.  “I
truly believe in Ray’s talent and we didn’t want to deviate from that
in the production of his album.  Ray has something for everyone—young or
old!”