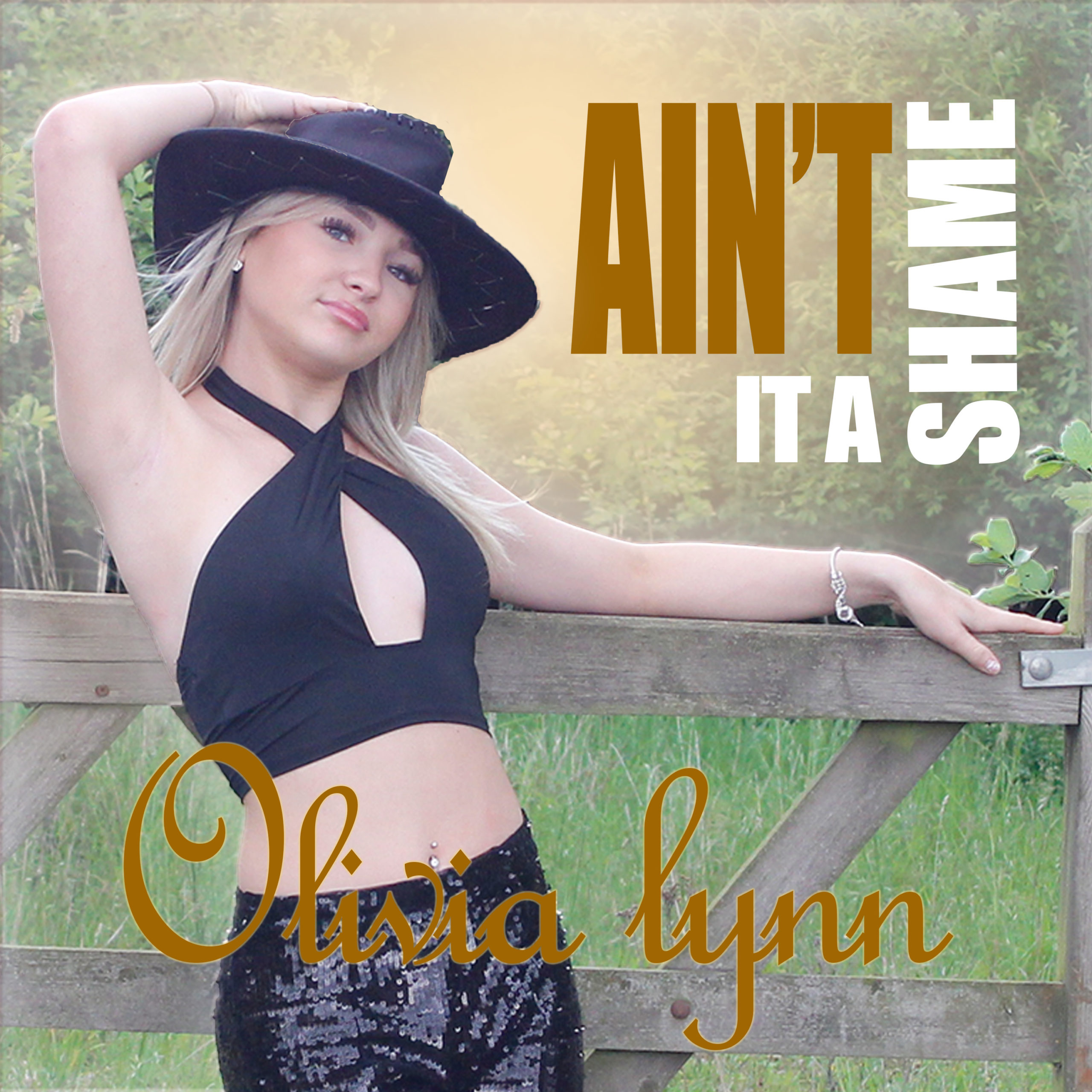 Throughout the course of her young musical career, OLIVIA LYNN has won over the hearts of music lovers from all walks of life. Performing from a young age, Olivia was born to sing and over the past years has been earning the admiration and affection of fans. Her love for country started at a very  young age with  a love for Dolly Parton, who she used to sing along to with her Nana. Yet, in teenage years Olivia found ‘POP Music’. So, always wanting to become an influential singer, she threw the boundaries aside and merged her music loves into one mix, with her unique Country Pop Sound.

This is Olivia’s Road to Nashville!

Olivia Lynn: This last year has been incredible for me having released my first single modern girl and three others since that with my fifth song being released tomorrow the 30th of September. I can honestly say it’s been brilliant and very busy. I’ve also been part of a new musical which will be going on tour next year on top of my college and writing my own songs. I feel like things can only keep getting better for me. I’ve left the studio. I’m back on stage but my highlight has got to be hearing my first official singer/songwriter track I wrote. I can’t wait to share it with everyone

Olivia Lynn: So my latest song hasn’t been released yet, but the reviews I have read so far have been fantastic and my songs seem to be well received going on previous songs. I managed to get into number one on the country iTunes charts with my debut single, Modern Girl, I can only hope to achieve that again with my own song.

Olivia Lynn: So far, I have released four songs, three of those songs were written with a writer, where I just had a little input. One of the songs was a cover, but moving forward. I have a whole notepad full of my own songs including my fifth song ain’t that a shame which is due to be released although I loved my first three songs and they did have meaning to me, there’s nothing more than writing, your own feelings and thoughts, and putting them into a song that truly does mean something to you, and will hopefully resonate with others.

Olivia Lynn: The songs I have so far are all influenced by country, music and pop music, having grown up and listening to Dolly Parton and Patsy Cline with my Nana I I loved the storytelling of country music, but my love for pop music is still extremely strong so to be able to band these two genres together seems the perfect fit for me, particularly as Taylor Swift, Miley, Cyrus and Megan McKenna seem to have done very well

Olivia Lynn: I’d say the difference between my new song and my last one is not only that I wrote it myself so it has actual experiences within it. It’s also a little rocky as well as poppy alongside the country vibe. a real anthem

Olivia Lynn: I think you would have to say, my favourite song would have to be Anchor In The Storm purely because it was written for my mum so it has a deep meaning behind it due to all her love and support in everything that I do. She literally is my anchor

Olivia Lynn: Well I must say all I’ve really had to do is provide the music. I have a very good team behind me to help me get the number one song, including my manager, Justine , my media manager, Diana , Mike who is a genius with mixing my music, and my mum who shares absolutely everything on her social media and hounds all her friends to buy my songs, I know they work really hard behind the scenes. In fact, I probably have the easier job recording my songs than they do

Olivia Lynn: Lamitschka:  Many music fans today get their information about artists online. Do you have your own website and what will fans find there?

Olivia Lynn: I do have my own website. It’s  www.olivialynnofficial.com. I also have all social media, including Insta, Twitter, Facebook and Snapchat all under a @Olivialynn. I pretty much share my life on all of these social media platforms as I like my listeners and fans friends and family to know my genuine love for music and see how I go about my day-to-day life is a 17-year-old country popstar

Olivia Lynn: I was actually inspired during Covid to start writing my own songs. I was going through a tough time and found that putting my thoughts and feelings down on paper into a song really helped me but it’s only really been this past year with my management team, where I’ve had the backing from them to be able to write and produce my own music properly. ultimately, the inspiration for my songwriting is to get my thoughts and feelings down on paper that may also help others he feel the same way I have done or I do and I’ll always encourage others to do the same

Olivia Lynn: So my big break that got me into the music industry actually happened because my mum had seen a Facebook advert for a band member for a girl group. I auditioned for this girl group, but unfortunately didn’t get in but a couple of months later the same management team who are managing the girl group in contact and asked if I would like to come on board as a solo singer instead they had seen something in me that they thought they could work with you make me a country popstar and that management team I am still with now

Olivia Lynn: I wouldn’t say I was a star as such now, but I’m starting to get noticed in my hometown, that’s for sure which is really nice. I’ve always been very lucky that my family in particular have been very supportive of my music career. Unfortunately, I did have some negativity from so-called friends which wasn’t very nice and did get to me, but thankfully I overcame that rough time, and I’m here now to share my stories

Olivia Lynn: The title of my song is literally one of the lyrics within my song but the song itself is about not anyone controlling you or telling you what to say or do or wear!! It was actually written on the back of my ex-boyfriend who constantly told me that I had to dress differently when I went out, he made me feel very uncomfortable in my own skin. Men need to understand that us girls don’t wear clothes for them, we wear what makes us feel good and pretty. Why should they judge, or criticize?