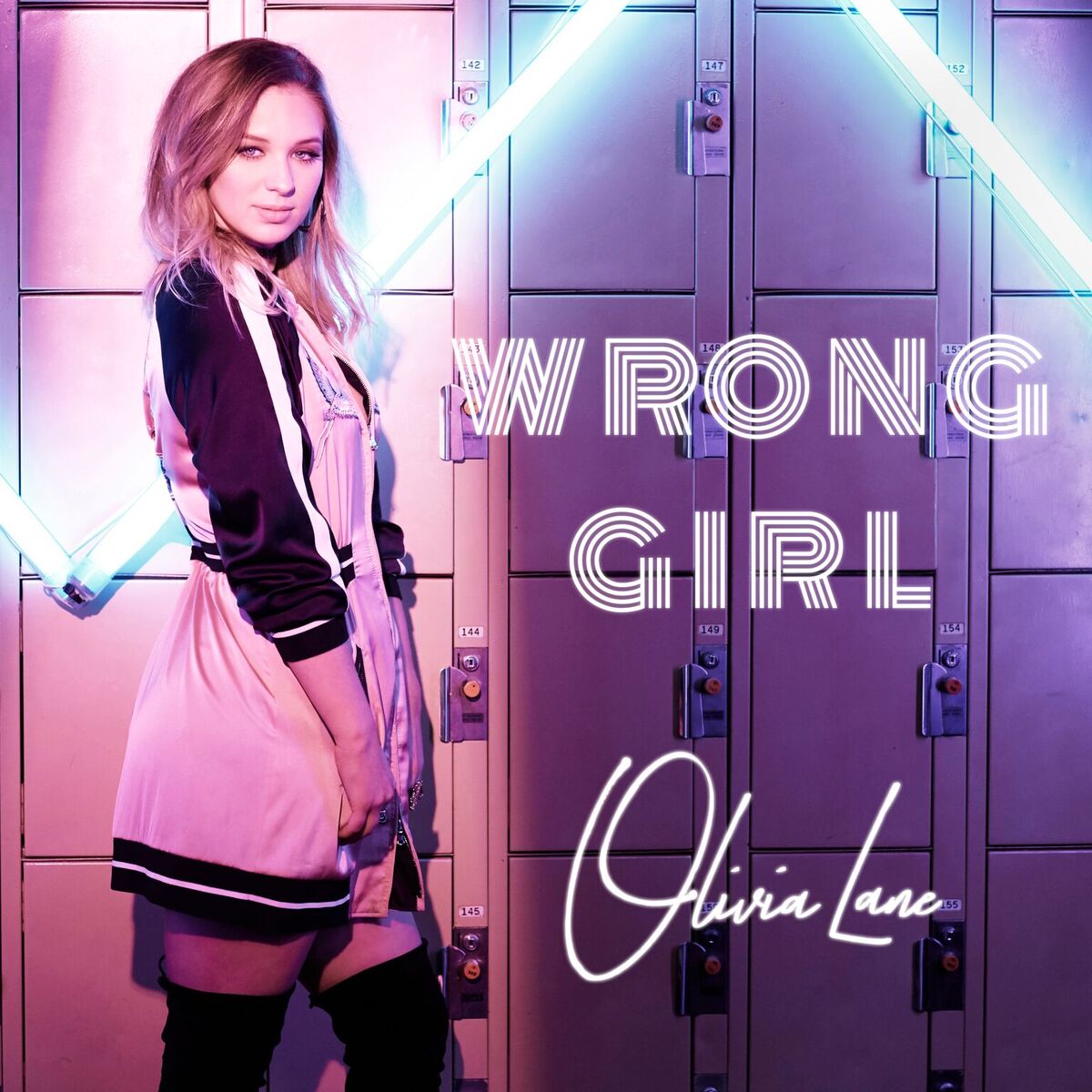 Shot
at Finley Studios in Nashville, Lane integrated visual effects with
chroma key and laser lighting technology. The high energy video features
Lane with a potential love interest, showing him she just might be the
right kind of wrong girl.

“Because
‘Wrong Girl’ is a fun and high energy song, I wanted the video to
reflect that sentiment. James and I had so much fun creating this video
and I think it perfectly represents my personality and the strong,
independent personalities of all ‘wrong girls’ out there,” said Lane.

So if you’re looking for a red wine sipping kind of night
Well tonight ain’t it
And oh if you’re trying to find that quiet type get it right
Right now boy you’ve got the wrong girl
Boy tonight I think you’ll like the wrong girl
(Lane, Toshinskiy, Harding, Schmidt)

“Wrong
Girl,” which Lane co-wrote with Ilya Toshinskiy, JT Harding and Jordan
Schmidt, is her first release since her self-titled debut EP last year.
Forgoing the typical EP release this time around, Lane will be releasing
individual tracks directly to her fans throughout 2017. “Wrong Girl”
track premiered earlier this week on Whiskey Riff.
Fans can see Lane as she joins Brandy Clark July 28 in Las Vegas at
Stoney’s Rockin’ Country, and in August when she hits the road with
Billy Ray Cyrus for select tour dates.

About Olivia Lane:
For
country music today, Olivia Lane is clearly the right girl at the right
time. She’s strong, dynamic, smart and funny. And above all, an
entertainer. Much of her confidence is rooted in her upbringing in
Texas. Her mother was a local Texas country singer who always made sure
Olivia had access to any music that inspired her. Olivia started writing
songs at age 16. She got so serious about it that she managed to
persuade her mother to move with her to Los Angeles, where she finished
high school and studied voice, dance, acting and guitar. She ultimately
landed in Nashville, where her self-titled debut EP stirred interest
throughout and beyond Music Row in 2016. She earned opening slots with
Gary Allan, Easton Corbin, Kip Moore and Wynonna, and booked her own
‘She Fits’ house tour doing dates in private homes throughout the
country. From stages and writing rooms, from youthful passions for music
as diverse as Blondie and Patsy Cline, Michael Jackson and Alan
Jackson, Olivia Lane has already achieved an uncanny self-awareness,
artistically and personally. “I’m a musical melting pot,” she declares.
“If I have to categorize myself I’d have to say I’m pop country because I
identify with the country lifestyle but pop music is stylistically all
over the map, just like me, and that peaks my interest. Most recently
Lane has been writing and recording new music, forgoing a classic EP
release in favor of releasing one song at a time directly to her fans.
“So now, when people ask me who I sound like, I tell them the truth. “I
sound like myself.”