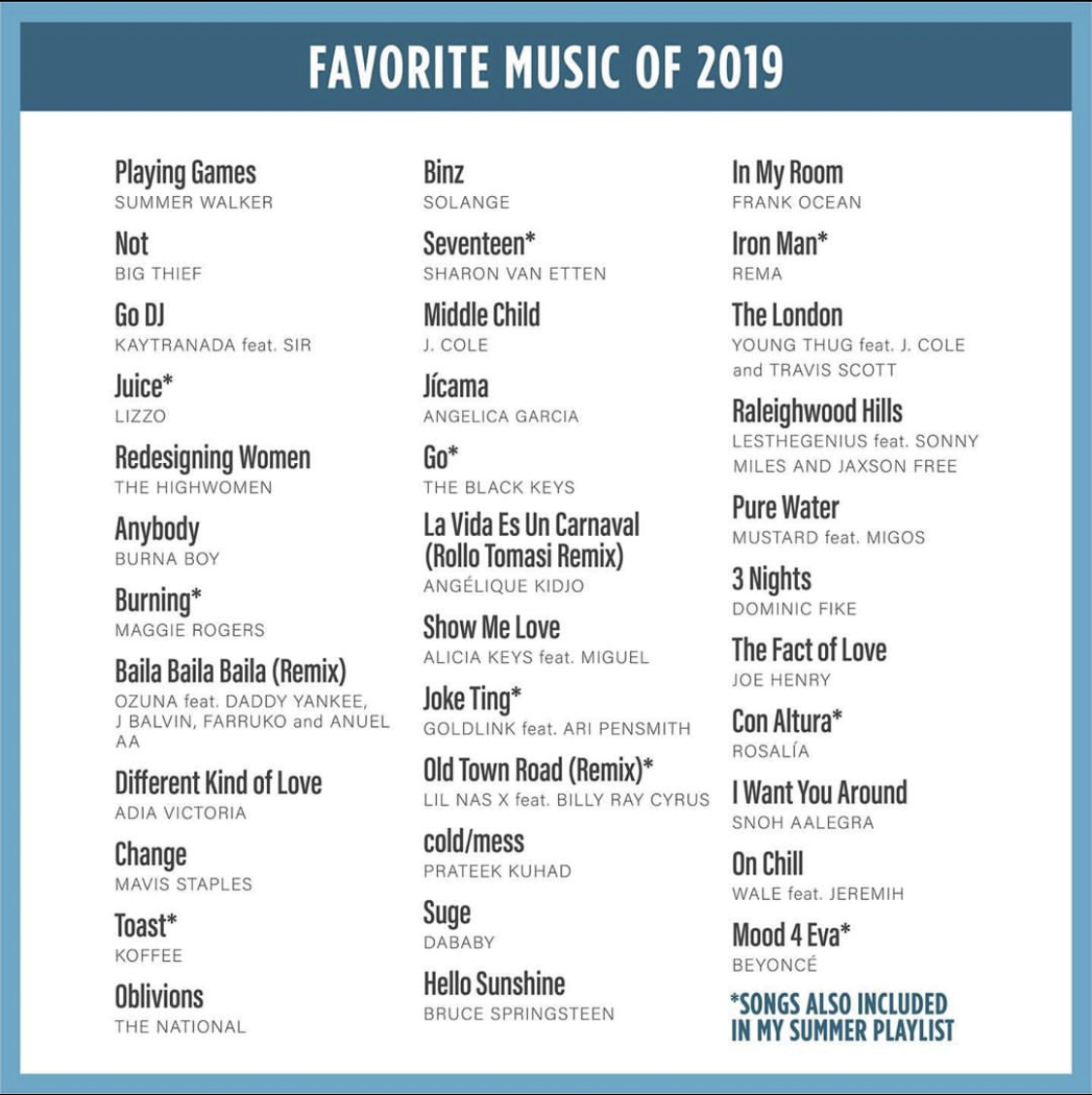 “I stand here with the most humble heart that Lil Nas X’s ‘Old Town
Road’ featuring BRC is still on Former President Barack Obama’s official
playlist of 2019. What a way to cap off the year,” said Billy Ray
Cyrus.

“Old Town Road (Billy Ray Cyrus Remix)” continues touching audiences and all ages worldwide as the pair are up for 3 nominations at the 62nd Annual GRAMMY® Awards in the all genre Record Of The Year and Best Music Video categories, as well as Best Pop Duo/Group Performance,
which air January 26 on CBS. These latest nominations brings Cyrus’
total GRAMMY® nods to 7 over the course of his impressive career.

This is all on the on the heels of the song being certified diamond by the RIAA. Not
only is “Old Town Road (Billy Ray Cyrus remix)” the first song of 2019
to gain the diamond recognition, it is the first in the RIAA’s history
to meet the minimum requirement of 10,000,000 units sold so quickly.