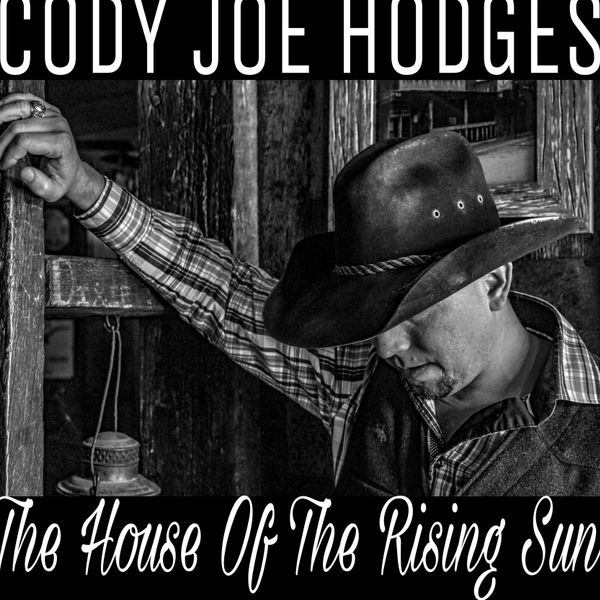 Cody Joe
Hodges released a new single on Feb. 11th.  This is his first cover song
to record, and it’s a powerful one – “The House of the Rising Sun”.
This song is a crowd pleaser at his live performances and after several
requests, he decided to record it and release it to radio.  “The House
of the Rising Sun” was one of the first songs that Cody Joe learned
growing up, so it holds a special place in his heart. It has also been
chosen to be included on the 2019 TCMAs Best Texas Country Picks
Compilation CD, Volume 2, so thank you CMAs of Texas!

VIDEO – “HOUSE OF THE RISING SUN”