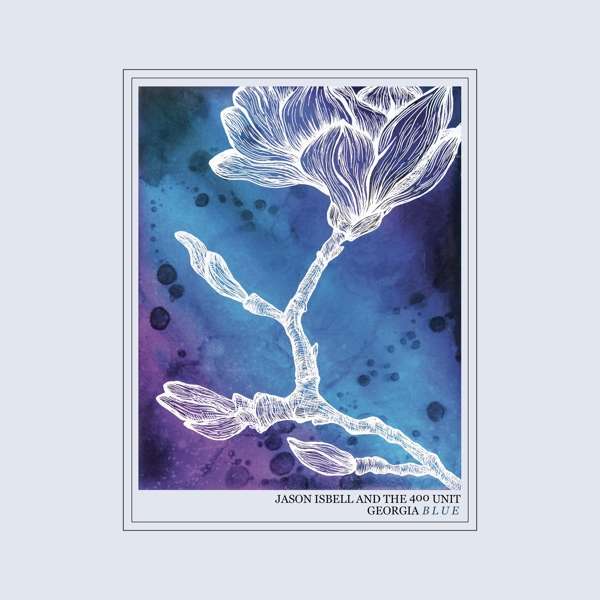 Michael Jason Isbell has four Grammys to his kitty, grew up in North Alabama. He lived next to his school with his grandparents who looked after him when his parents went to work. Different musical instruments were taught to the young lad of six by his uncle and grandfather. He learnt French horn, trumpet and even the mandolin alongside his guitar.

At about 14 or 15, Isabell began his garage band journey and at 16 Isbell played at the Grand Ole Opry.

Even though music enamored this child but he grew up to take his degrees in English and creative writing but he did not complete his graduation with one physical education credit still pending.

As a teenager, the young boy came under the patronage of many great musicians, and when he was 22, he joined the Drive-By-Truckers when they toured the country for their album Southern Rock Opera.

But by 2007 he had left Drive-by-Trucker and by 2014, Isbell formed into a team with Hood and Mike Cooley. His first solo album was brought out in 2007 and went by the name of Sirens of the Dutch.

He also aided Ryan Adams during his troop tour and both together played solo acoustic sets.

His fourth solo album, Southeastern was released in 2013 with Amanda Shires and Kim Richey on vocals.

Southeastern got the best album of the year award and Isbell was called the Artist of the Year with the song, ‘Cover Me Up’ being named as the song of the year. With the fame of his fourth album, Isbell brought forth his fifth album, Something More than Free, and in the summers of 2015, he toured the North America with the release of his fifth album.

Later, Isbell admitted the albums in having a celebration feel. These albums celebrated his upcoming fatherhood and his career getting the much-deserved wings during this span.

Something more than free went up to take the number one place in the folk, rock and country record charts of the Billboard magazine. This was not the first time he had received such high scores within his Americana genre and this was his first time when he received such a high-ranking score across different genres.

He also grew a band and named it as Jason Isbell and the 400 unit after the psychiatric ward of Florence, Alabama’s Eliza Coffee Memorial Hospital.

It is his beautiful piercing voice that still keeps going, conquering hearts at every nook and corner.

He has enjoyed his living and has tried acting as well. His first acting stint came for the animated TV series Squidbilles. In 2021, Isbell appeared in the Killers of the Flower Moon in the character of Bill Smith.

He is right now moving on with his life, he does what he does best and lives it in the best possible way.