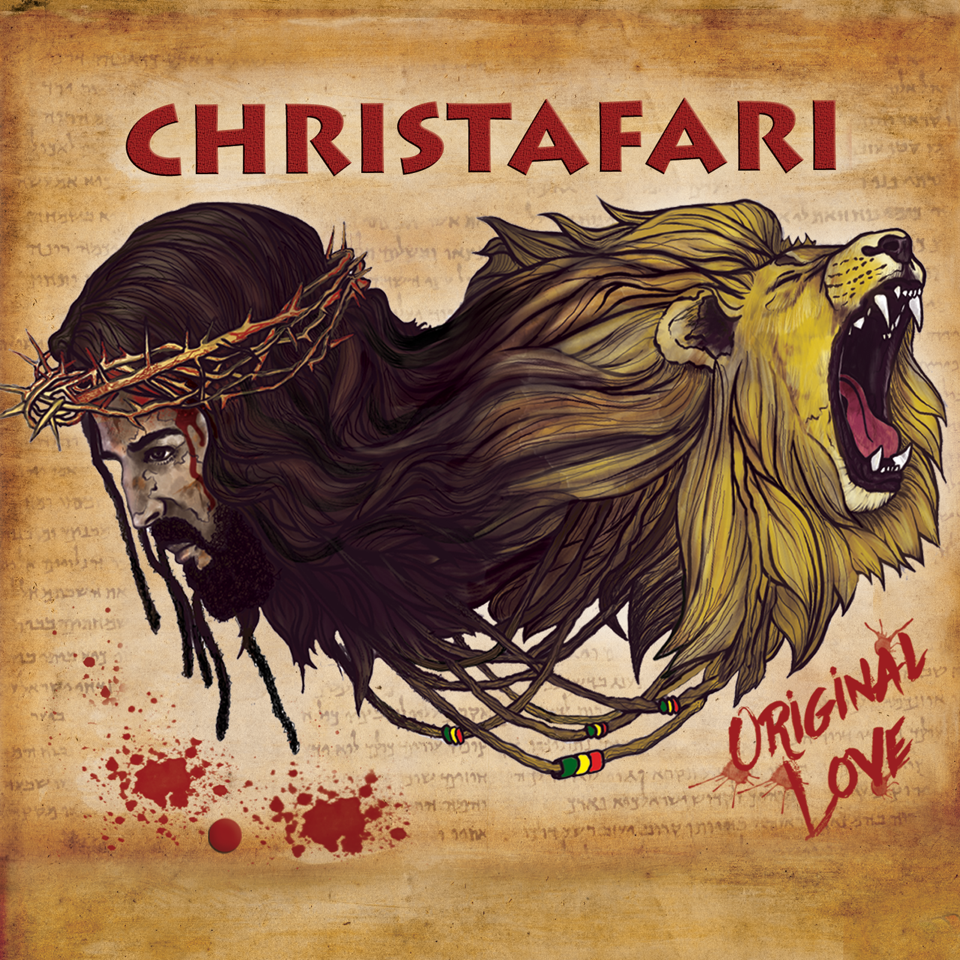 Answer: We are a Gospel reggae band that tours the world bringing hope to the masses through music.

Answer: It
was epic. We did 12 tours spanning 15 countries. One of the highlights
was when we set up a stage in the most remote corner of Kenya and did a
two day festival for the Maasai tribe. We gave away a cow to the highest
jumper in a jumping contest that we held and blessed them with music
and hope.

Answer: it’s
called Original Love And it’s doing very well so far. We initially
launched it internationally in Brazil during our carnival tour and then
took it to Asia last month. The people the people loved it! This week we
are launching it in America with a California tour and we are hoping
that it hits number one on the Billboard Reggae charts as our last five
CDs have.

Lamitschka:  How did you choose the title for the CD Original Love?  Is there a story behind the name?

Answer: Great
question. A lot of emphasis is put on man’s original sin, and the
failings of mankind. This album isn’t about that, it’s about how God‘s
love precedes and ultimately supersedes man’s shortcomings. It’s about
how long before Adam and Eve ever sinned, God had a plan, a solution…
His original love. We love him because he first loved us.

Answer: This
album is far more downtempo, some people my call it lovers rock. It has
more of a bluesy feel with some country influences on the lead guitar
thanks to our new Brazilian guitarist Taimes.

Answer: The
effortless ones, the ones that almost seem like they are a page torn
out of my journal. The ones that are written in minutes without a
headache, though they often include a heartache.

Answer: all.
It’s both a blessing and a curse. We have the power since we have our
own studio, our own label and our own film company. So we can release
any song that we record and do a music video for it. And lately we have.
It’s very freeing to not be limited by the industry. I did that for six
years in Nashville and we had a hard time getting the bankers to
understand and share our passion and purpose. So yes, it is very
freeing. But you know how they say: be your own boss and you’ll never
work another day for the rest of your life… But at the same time you’ll
never have a day off either!

Answer: We’ve
seen it change a lot in the last 29 years that we’ve been recording;
From vinyl to cassette, CD to download, then to streaming and now back
to vinyl. I think the benefit to the change is that it’s leveled the
playing field and anyone can get their music out there for relatively
cheap, if not free. The negative side of it is that there used to be
gate keepers that only signed you if you had real talent and it was hard
to find a bad album in the stores because a label had to put as much as
$100,000 behind it. Now without that quality control, there is an
oversaturation of low-quality material that makes it harder to find the
true gems. As for the future of the industry, I believe it will be in
ads and streaming. I believe YouTube Spotify and free or virtually free
services are bringing the death of the CD as we know it and the standard
royalty rate that artists are used to receiving from an album sold will
seriously be affected. We now have the opportunity to reach more
people, while working harder to receive less.

Answer: first
of all, the fact that we are Gospel and reggae immediately
differentiates us from most artists. But beyond that, we are musical
missionaries or as we call it musicianaries. Which means that we target
the third world and developing nations and bring free tours to them and
don’t just give them music, but often feed, clothe, and perform in
prisons. We are one part artist, one part Billy Graham and one part
humanitarian.

Answer:
not losing our soul to it. As the Bible says, “Gain the world – lose
your soul.” Compromise is rampant in every single facet of the
industry.