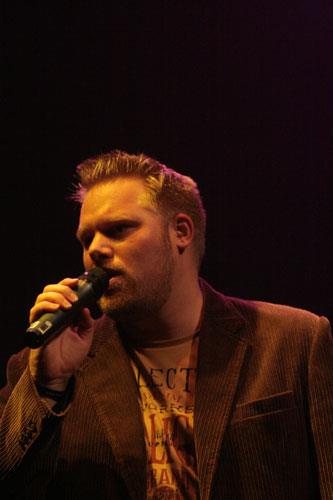 Mark Blomsteel:  I’m a very passionate singer and songwriter with a very distinctive voice. People say my voice has a little bit of James Taylor in it which is an amazing complement. Other than that it’s very important to me that most of my songs tell a story and that people can relate to it. I work in the same studio as for example Jason Aldean and Lady Antebellum and if you combine the two I think you’ll get close to my style of music. 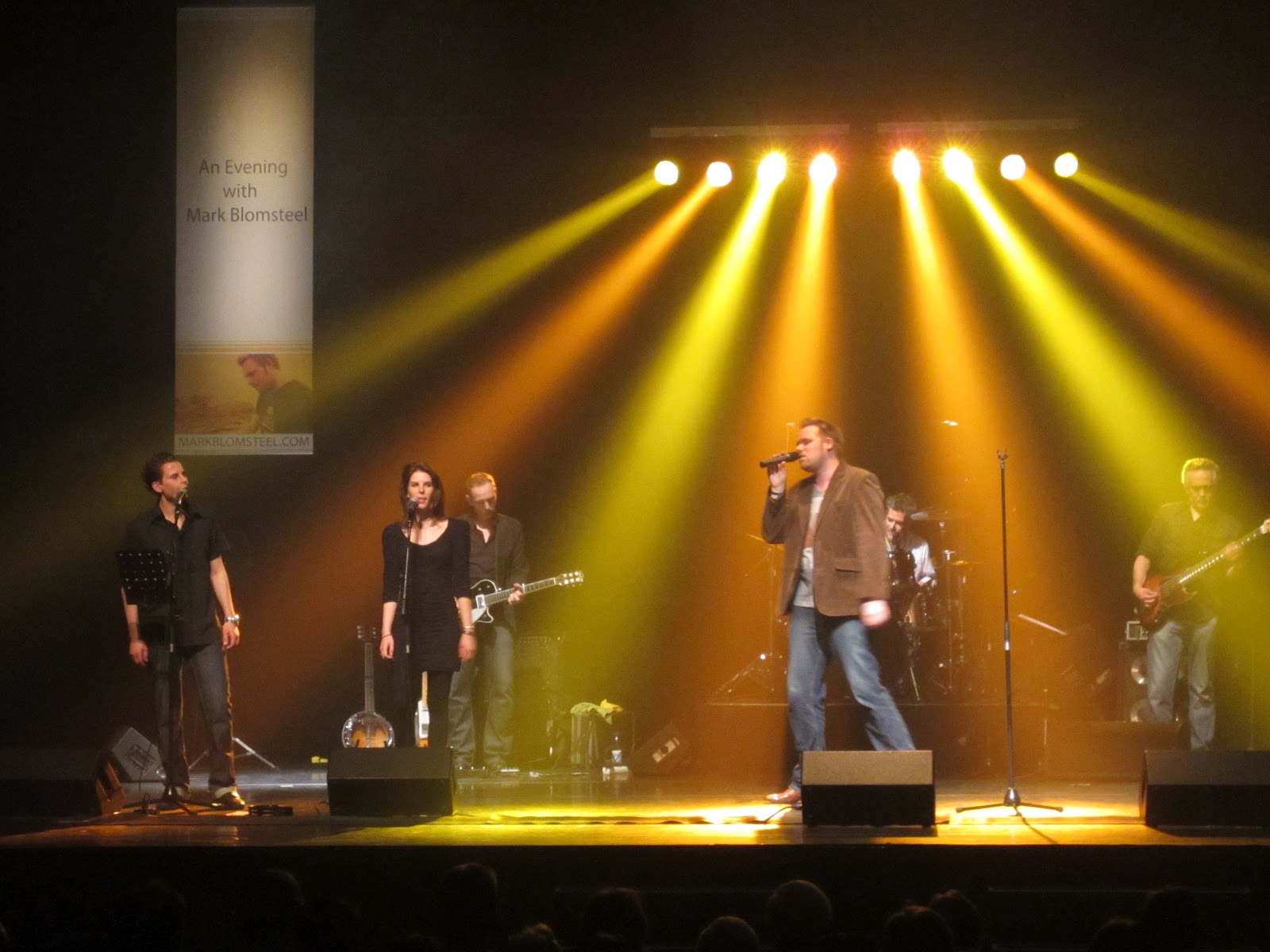 Mark Blomsteel:  The last year has been amazing for me. My songs have gotten airplay all over the world and in May I did my first Tour in Holland. Absolute highlight was a Theatre show in my hometown.  I’m also very excited about the future. I’m gonna be back in Europe in September and in july I start working on my new cd in Treasure Isle in Nashville. 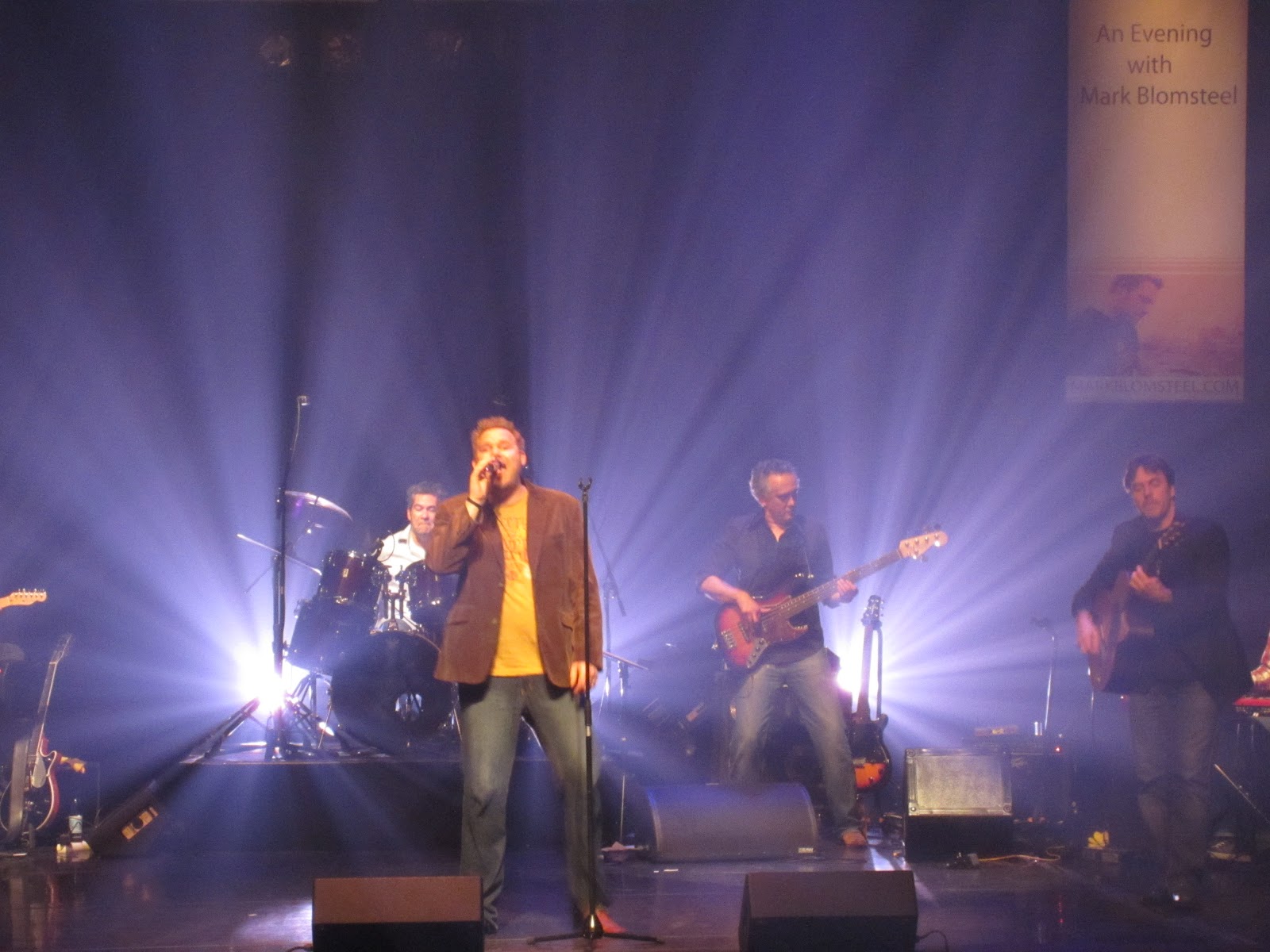 Mark Blomsteel:  My latest cd is a self-titled debut album recorded at the Treasure Isle Recorders in Nashville, TN. It’s gotten great feedback from radio and people in the music industry. More importantly  the fans seem to love it. The album has been available on iTunes since April 30. 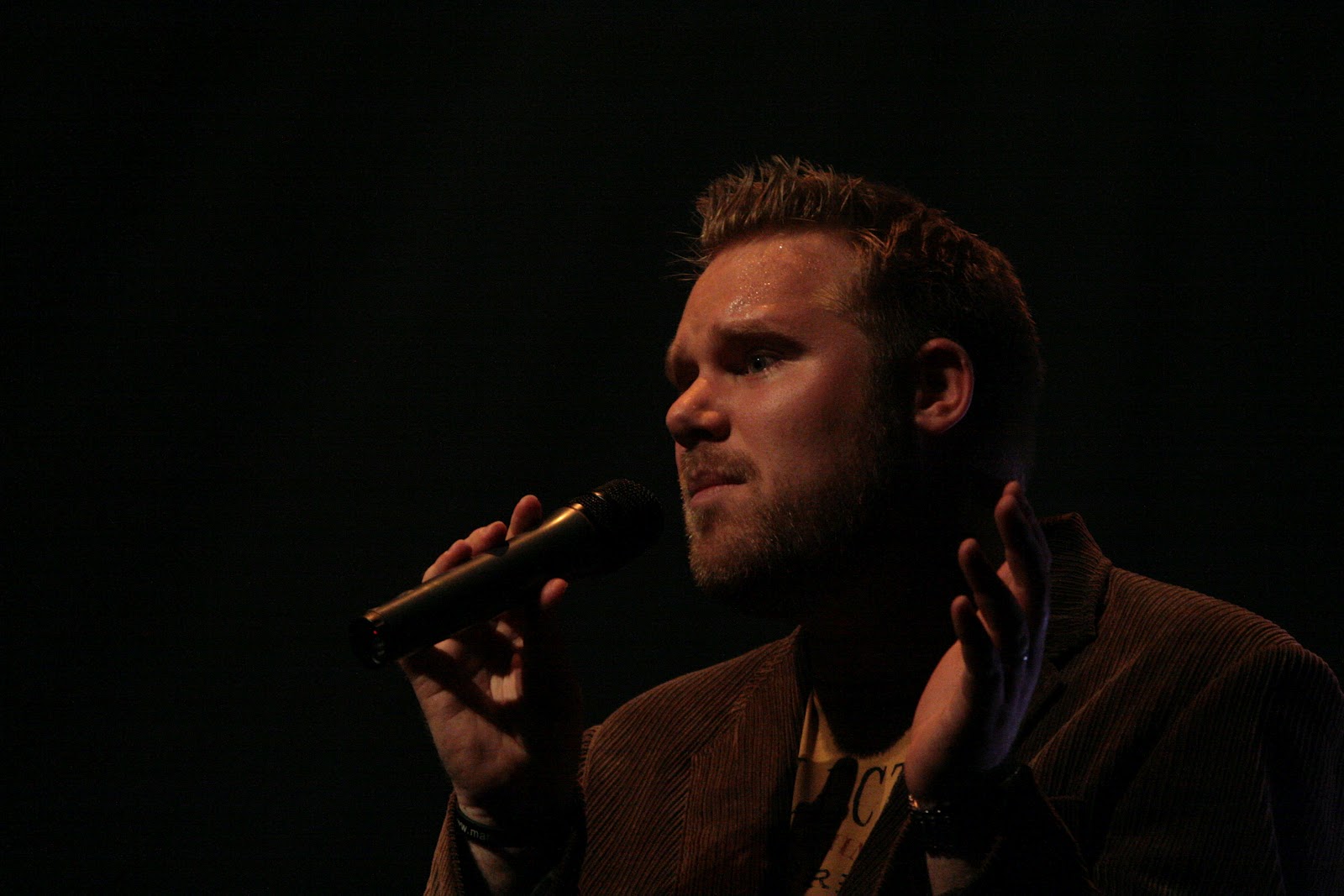 Mark Blomsteel:  I am a songwriter myself but I also have been very lucky to have been able to record songs written by famous writers such as Bob DiPiero, who wrote several number 1 hit songs for people like Tim McGraw etc. My producer Fred Vail has been in Nashville for over 30 years and knows everyone in town.

Mark Blomsteel:  Somebody Up There Likes Me is a very catchy song that people can relate to in many different ways. It’s definitely a pop/country song

Mark Blomsteel:  The next single is called Permanent Vacation, a fun feel good song written by Bob DiPiero and Matt Scannell from the band Vertical Horizon. Matt is actually one of my favorite singer/songwriters. Permanant Vacation has kinda of a summer/island feel to it in the style of Jimmy Buffett and Kenny Chesney.

Mark Blomsteel:  First of all I love being in the studio. It’s magical to work in a room where legends as Johnny Cash, Dolly Parton, Waylon Jennings etc recorded before me and then it’s just amazing to create new tracks with the A-Team session players. I’m also very close to my producer and engineers so it’s always a blast. But like I said before it’s important to me that the songs move people and tell a story whether it’s a ballad or an up-tempo song.

Mark Blomsteel:  Probably Saving That For You. It’s a very emotional ballad and a song that means a lot to me. In August 2011 my grandfather passed away and this song was played at his funeral. So not only to me this song is very special but also for my family.

Mark Blomsteel:  I have a lot of control. I pick the songs myself with the help of my producer and people close to me. Then during the recording session I tell people what I like and what I want done  differently. I’m a perfectionist.

Mark Blomsteel:  I’m blessed by the fact that I am able to live my dream and I love every single aspect of that. I love talking to people, being on stage but I feel most at home in a recording studio and always so excited to hear the results.

Mark Blomsteel:  MySpace. I owe a lot to that website. It gave me exposure and lots of fans. I never forget the day I found out that I was the number one unsigned singer/songwriter from The Netherlands.

Mark Blomsteel:  A lot of people have the dream to change the world and I think music in a way does that. You can reach out to people and bring out all kinds of emotions. I guess I also had a lot of stories to tell.

Mark Blomsteel:  Passion and happiness. I always wanna get better and I enjoy every single day in Nashville. I’m very blessed.

Mark Blomsteel:  Country singers from Europe are rare here in Nashville and especially the contemporary side of the genre. That’s why it’s also very special that I’ve been given the opportunity to be able to  work with this studio and the amazing musicians. My voice is very distinctive which is also an important aspect.

Mark Blomsteel:  Walking into the recording studio in Nashville for the first time and then working on my album with the session players was something that definitely stands out. Hearing your songs on the radio is always amazing too and I can’t leave out the theatre concert in Rotterdam. No Bluebird performance can weigh up to that.

Mark Blomsteel:  I have lots of them! I’m probably my worst own critic but my parents are brutally honest too I have to say.

Mark Blomsteel:  I love taking road trips. I have seen a lot of the USA already but always ready to see more. Sitting in the passengers seat listening to music and enjoying the scenery. That is relaxing for me. Or listening to music in a hot bubble bath.

Mark Blomsteel: I wish I pursued my music career earlier in life. I wanted it when I was younger but never realized that I had the talent. I doubt though that I would have the Bachelors degree then that I have now.

Mark Blomsteel:  I hope to continue making music for a long long time. It’s my passion and this is just the beginning for me. Other than that I just want to be happy.

Lamitschka:  What has been the biggest disappointment in your life?

Mark Blomsteel:  Not being able to attend my grandpa’s funeral

Mark Blomsteel:  There are a lot of places that I would love to play at. To play at the Sydney Opera House would be a dream come true but also The Grand Ole Opry.

Mark Blomsteel:  An entertaining and diverse show. Next to my own songs I always sing a few cover songs for the people that are not familiar with my repetoire. Most importantly I try to bring the happiness I feel on the stage over to the crowd so they’ll have a good time listening and dancing along.

Mark Blomsteel:  I cherish every compliment I get. They are all special to me.

Mark Blomsteel:  That is a very difficult question. There are a lot of writers that I admire though. Lately I have been listening to many Richard Marx songs. He’s been working here in Nashville a lot. Another one of my favorite songwriters is Joshua Kadison. I love his stories.

Mark Blomsteel:  I’d like to thank everyone for the continious support. Hopefully I will see you all soon. I’ll be in Europe in September!

Lamitschka:  Describe what a perfect day would be like for you

Mark Blomsteel: I’d start with a morning walk over the Shelby Street Bridge in Nashville. When I look out over the city skyline I feel at home. Then I’d go to the studio for a tracking session with the A-team players. Have a nice lunch at Cracker Barrel, go to a writers night to sing and end the day in the movie theatre.