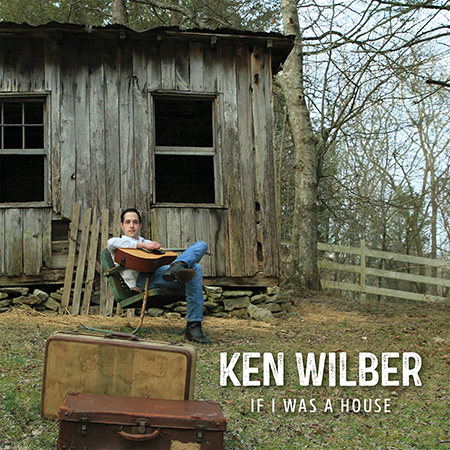 Lyric Video Released for Dynamic New Single, “If I Was A House,” by New York Country Artist, Ken Wilber

New York Country music artist, Ken Wilber, released a lyric video to accompany the dynamic new single “If I Was A House,” written by Sonny LeMaire and Bryan Keith Burns. Watch the video on YouTube here.

“I knew that this song was special when I heard the Demo. When we cut
this song at Ocean Way Studios, Nashville the song really took on a life
of its own. When Michael Spriggs kicked off his acoustic guitar intro
for the first time I was mesmerized. “If I was a House” is an anthem
celebrating America, our family and our simple roots,” relates Ken
Wilber. “This song really resonates with me as it celebrates rural
America and all of the hardworking people who live there. This song is
for the farmers and the truck drivers, school teachers, military, law
enforcement and emergency personnel. This song is truly about everything
that is happening behind the scenes to keep America running. The
production on this song is really spot on, from the guitars, keyboards,
drums and finally the wonderful harmony vocals, everyone did their part
to make something special.”

“As a brand new artist fresh to Nashville and this being his second
release, Ken Wilber, is quickly mastering his craft with strength, a
wealth of talent and 100% honest enthusiasm,” stated Tony Cottrill,
Producer at Lonely Dog Productions. “Award Winning Songwriter and
Producer, Sonny Lemaire; beyond the shadow of a doubt, brought the
production vision to this one. Ken is a pleasure to work with, a true
entertainer and “If I Was A House” will quickly put Ken Wilber on the
map!”

Listen and purchase “If I Was A House” here. All of Ken’s music is available for streaming on Spotify, Apple Music and download on Google Play, Amazon Music and iTunes.