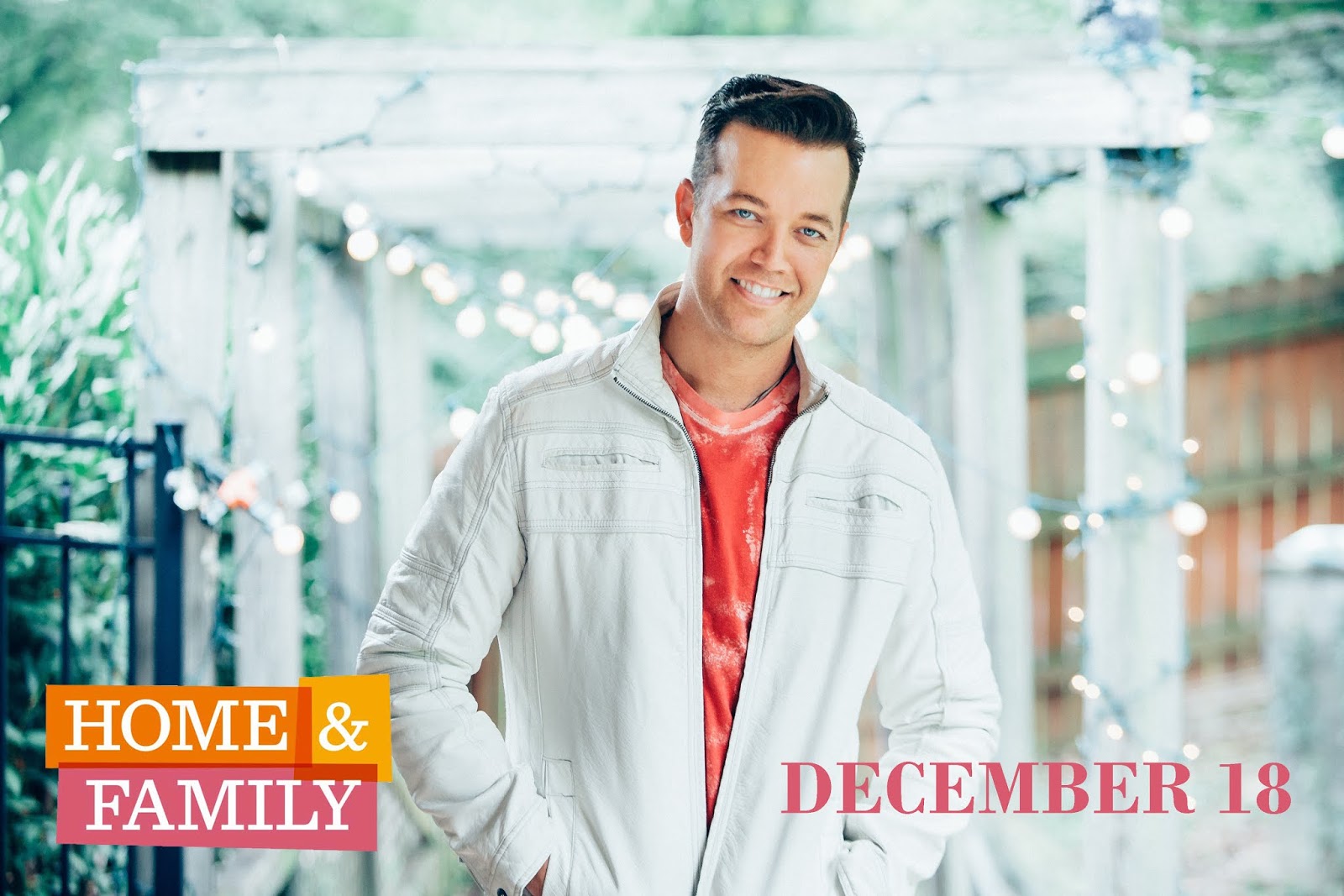 (On the west coast, if the viewer has satellite, it airs at 7AM, and repeats the following day at 9AM)

“For country fans, Hoge’s “Hey Christmas” is a toe-tapping, rocking and
inviting holiday gem that will be a great addition to your Spotify
playlist that may also include country Christmas classics like Dolly
Parton’s “Hard Candy Christmas,” Willie Nelson’s “Pretty Paper”
and Faith Hill’s “Where Are You Christmas,” shared AXS contributor Jeff
Game.

In addition to being selected for one of 12 “Live at 35”
performances, Southwest Airlines announced Hoge as one of their
Storyteller Brand Ambassadors. As a part of a curated group of 12
#SouthwestStorytellers Hoge promotes the brand on their social channels
and documents his trips with the airline. Hoge is also one of three Bass
Pro/Cabela’s Music Ambassadors, alongside Luke Bryan and Justin Moore.

For more information and the latest news on Lucas Hoge, follow him onFacebook, Twitterand Instagramand go to LucasHoge.com

Some
people are just born communicators and Lucas Hoge has that gift. Fans
know this because Hoge’s new album Dirty South ascended to the No. 1
spot on the Billboard Country Album Sales chart during its debut week.
Whether he’s performing for troops overseas, sharing his love for the
great outdoors with fellow sportsmen at a Bass Pro/Cabela’s gathering or
writing another song for a hit TV show, Hoge has that rare ability to
find common ground with just about anyone and draw them into his world. A
passionate supporter of the U.S. military, Hoge has traveled the globe
extensively performing for the troops visited numerous countries
throughout the Middle East and beyond for the past ten years as part of
the Wrangler National Patriot Tour. Hoge is also the celebrity
spokesperson for Guardian Angels For Soldier’s Pet. Combine all of that
with his Midwestern charm and a work ethic that won’t slow him down, it
looks like the best is yet to come.