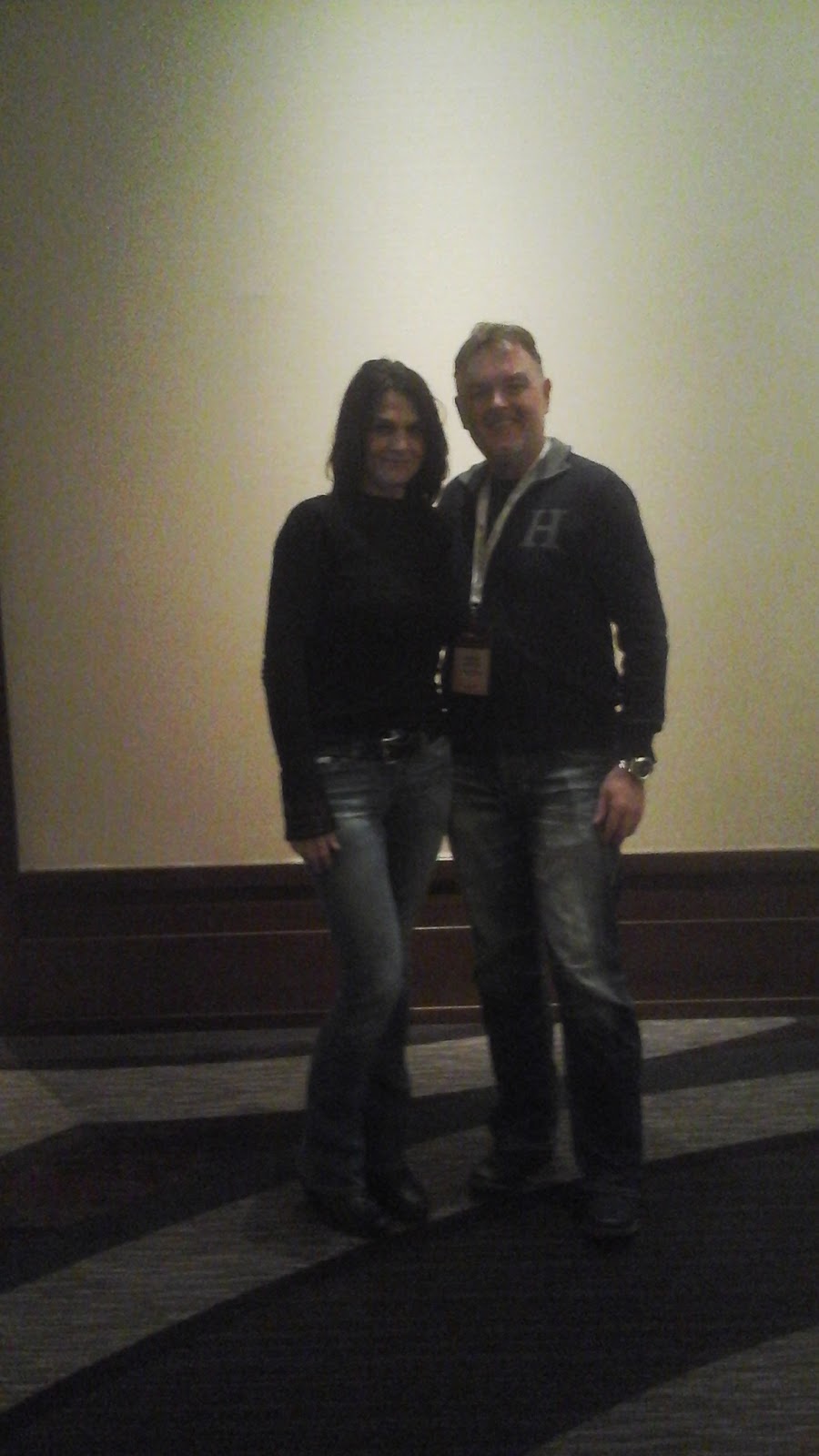 Nashville, TN (June 30, 2016) – Rising star Leslie Cours Mather’s “We Are America”is a rallying cry for unity.  The new single is at radio now, and is available for free download from Mather’s website to fans who join her mailing list.

Mathers
wrote the compelling song immediately after 9/11.  “I was heartbroken,”
she recalls.  “But all over Los Angeles, you’d see countless American
flags flying from cars.  Our country was unified – briefly.”  Leslie, a
self-professed Army “brat,” admits to feeling a certain level of
disappointment when LA Lakers’ flags replaced the stars and
stripes just a few short months later.  “I think that if people are
indifferent we have a problem,” Mather states.  “It seems more important
than ever that we remember that we are a people united by this country
we call home … united we stand; divided we fall.  That’s what ‘We Are America’ is all about – and why we’re releasing it now.”

The single is already generating an outpouring of accolades from radio personalities, programmers and music reviewers:

“Her
emotional, high-powered delivery leaves no doubt about how close this
song is to her heart … (with) a bold arrangement and a powerful
celebratory chorus … she puts out the call for everyone to band
together as Americans …This is the right time for this song, period,
and it’s delivered by a singer who’s got the goods.” – MUSIC NEWS AUSTIN(Rick Moore)
“Perfect song for the times . . . Country listeners will get it.” – WKKW Radio (Big John)
“Thank you Leslie for standing up for God, Family, Country and Our Troops! We Love the song and we will always have your back! Stand tall!! You are the real deal!” – COUNTRY THEN AND NOW RADIO (Tommy & Angela Mouser)
“Leslie is inspiring our country with this beautiful patriotic rendition, one note at a time!– ROKU CHANNEL Nashville Country Stars TV (Laura Dodd)
“It’s
an exceptional song that speaks the words that we all need to hear.
Despite all the issues we’re dealing with these days, the USA is still
the greatest nation on the planet. Thank you for the reminder Leslie.”  – WMCI Radio (Bub McCullough)
“This is a song that needs to be added, and played, not just on the 4th of July, but year round. Thanks Leslie.” – COUNTRY GOLD NETWORK (Mike Carlin)
“Leslie
is back with a song to pull us together in these times of division and
indecision.  ‘We Are America’ should tug at the hearts of all Americans.
With attacks from outside and inside, “We Are America” IS the song we
need to hear.”  – KDKD RADIO (Dave Young)

“We Are America” shows Mather in a new light.  Her previous three MusicRow

CountryBreakout™ Chart singles (“That Was The Whiskey,” “Hell Hath No Fury,” “Countrified”)
were targeted at Country audiences and more focused on the singer’s
sense of fun and showcasing her amazing vocal versatility.  Appealing to
a broader scope of listeners, the new release takes an unapologetic
patriotic stand.  “I always try to bring a
message of hope and goodness into my music,” Leslie says.  “I think
anyone from a military family has a heightened sense of patriotism; I
certainly do – and my hope is to see people fall in love with America
again.”

Produced
by Denny Diante (Elton John, Barbra Streisand, B.B. King) and recorded
at Blackbird Studios in Nashville, the single features Country/Rock band Calabama
on the powerful repeated chorus.  Leslie recalls, “The atmosphere was a
creative person’s paradise, and when we started adding the talents of
Brent Mason, Bobby Terry and Buddy Hyatt, it just kept getting better
and better.  Every layer we added – musicians, lead vocals, background
vocals, the mix, the master – the song just got more and more powerful.”


Leslie’s music is available for purchase on Amazon, iTunes and Spotify.

As the daughter of a Lt. Colonel in the Army, Leslie Cours Mather has lived all over the world.  She attended Vanderbilt
University in Music City and during her time in Tennessee, she enrolled
in acting school and worked for Bob Farnsworth at Hummingbird
Productions.  From there, Leslie moved to L.A., to hone her craft while
starting a family.  A chance business meeting introduced her to
legendary producer / record executive Denny Diante who put her back in
Nashville with a “Wrecking Crew” of studio players at Blackbird Studios.
The result is the disc, COUNTRIFIED, due for release later this
year.  With influences ranging from Linda Ronstadt to Martina McBride
and Trisha Yearwood, Mather presents a powerful vocal style that is
uniquely her own.