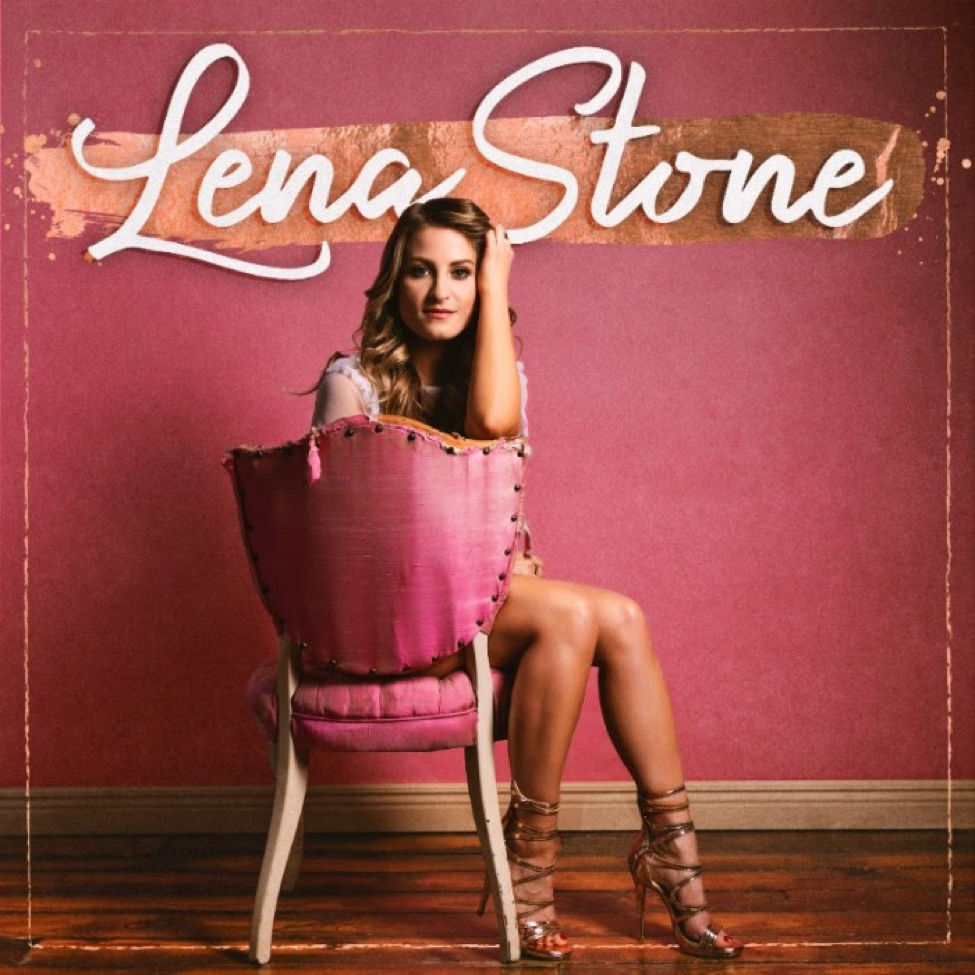 NASHVILLE, TN (MAY 29, 2018) – After announcing the release of her self-titled debut EP almost a month ago, singer/songwriter Lena Stone’s highly-anticipated new music is finally out and available now for purchase and streaming.

Stone showcases her creative talents by holding writing credits on all
five tracks, and joins best friend and fellow Song Suffragettes founding
member Kalie Shorr on writing “Hey There Hollywood.”
To celebrate the release, Stone performed her EP at a party at
Nashville’s The Music Loft Thursday night (5/24), and gave PopCulture an exclusive premiere of the long-awaited release.

Fans have been eager for Stone’s debut EP ever since receiving sneak
peaks of the project with the releases of “Can’t Think Straight,”
“Nervous” and “Running Out of Red Lights.”

“I’ve been in Nashville writing for the last few years, and now I’m so
excited to finally release my debut EP!” Stone said. “I feel like the
songs on this project do an excellent job of portraying me as an artist
and as a person. They are flirty, confident, stubborn and nostalgic,
just like me. I can’t think of a better way to introduce myself to the
country music audience than with this EP!”

Receiving approval from Variety Beat as “one of the most encapsulating voices in the Nashville scene” and praise from Metiza as a “blonde bundle of dynamite” who’s “on a not-so-secret mission to change country music for women in Nashville,” PopDust calls the new release “incredible” and dubs Stone an “artist you listen to when you just want to feel good about life.”

A songwriter since age eight, Stone picked up the guitar at 14 and began
performing at school and church. Shortly after, she attended a Grammy
songwriting camp in Los Angeles and met hit songwriter Darrell Brown
(Keith Urban, LeAnn Rimes, Faith Hill) who told her she belonged in
Nashville. At 18, the Carlisle, MA native made the move to Music City to
fulfill her dream of becoming an artist. The songstress began writing
with folks around town and interned at a publishing company to learn the
ins and outs of the industry. In the midst of the magic, she found
herself an original member of Song Suffragettes, a weekly sold-out
showcase of female artists in Nashville. Stone has since penned over 500
songs, including several hits for fellow rising female artists. She
released her first single, “Nervous” in 2017 followed by “Can’t Think
Straight” and “Running Out of Red Lights” in 2018. Stone will release
her self-titled debut EP on May 25.NKD Mag is “stepping out from behind
the veil to show the growing number of female songwriters that are ready
to make a change in a male dominated industry.”