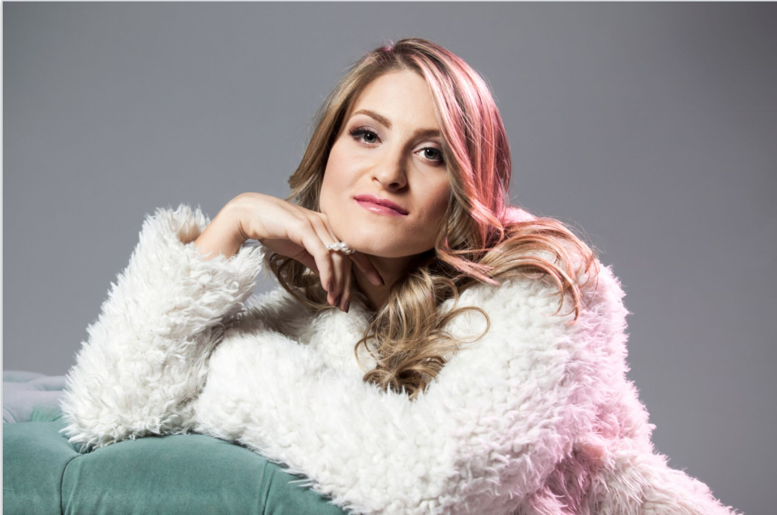 Answer:  I think my music lives in that space that’s a
little bit pop and a little bit country.
Some of my biggest influences are Sugarland, Sara Evans, James Taylor,
Taylor Swift and Sara Bareilles, and I’m always just trying to make music
that’s authentically me.

Answer:  The
last year has been incredible (and busy!) for me; I released my first two
singles and a music video for each of the songs, and I’ve been in the studio
recording my debut EP.

Answer:  Songwriting
is a really important part of my artistry, so all of the songs that I’ve
recorded so far are ones that I’ve written myself.

Answer:  One
of the things that country music does best is nostalgia songs, and I think my
current single „Can’t Think Straight“ is a perfect example oft hat. I love those songs that take you back to a
memory, especially one of young love.

Answer:  All of my songs
are so special to me, but there’s a song that will be on the EP called “As I
Go.”  I wrote the song years ago with
some of my closest friends about all the things that I’ve learned from love,
and no matter how old I get those lessons keep feeling more and more true!

Answer:  After
one of my shows in Nashville I had a young woman come up to me and tell me that
she had first heard me play a show the previous year, and had been so inspired
that she started writing songs and had recently moved to Nashville to pursue a
career in music! One of the main things I hope to do with my music is inspire
people, and to have that happen at such an early stage in my career meant the
world to me.

Answer:  I
really love all aspects of being an artist, but there is a really special magic
that happens in the studio, when I get to hear the songs that I’ve written
really come to life. I also adore being
onstage, and getting to share my music with an audience in such a personal way!

Answer:  My
grandma is one of my biggest inspirations in music (and in life!). She worked as a music therapist for most of
her career, and has always had the biggest heart for helping people connect
through music. I grew up listening to her
original songs and so it always seemed natural to express myself through music.

Lamitschka:
Many European fans travel to the United States to attend the several of the
music festivals for the opportunity to see so many of their favorite artists,
bands and celebrities. Will you be participating and how will the fans be able
to find you?

Answer:  CMAfest
in June is one of my favorite weeks of the year because I get to play for so
many fans from all over the world who come to Nashville to hear great country
music. I’m really looking forward to
this year’s festival and sharing my new EP with my fans!

Answer:  The
Grand Ole Opry is the Mother Church of country music, and I would absolutely
love to play that stage someday!

Answer:  „I
Can’t Make You Love Me“ by Bonnie Raitt is one of the most incredible songs and
every time I hear it or play it, I wish I had recorded it!