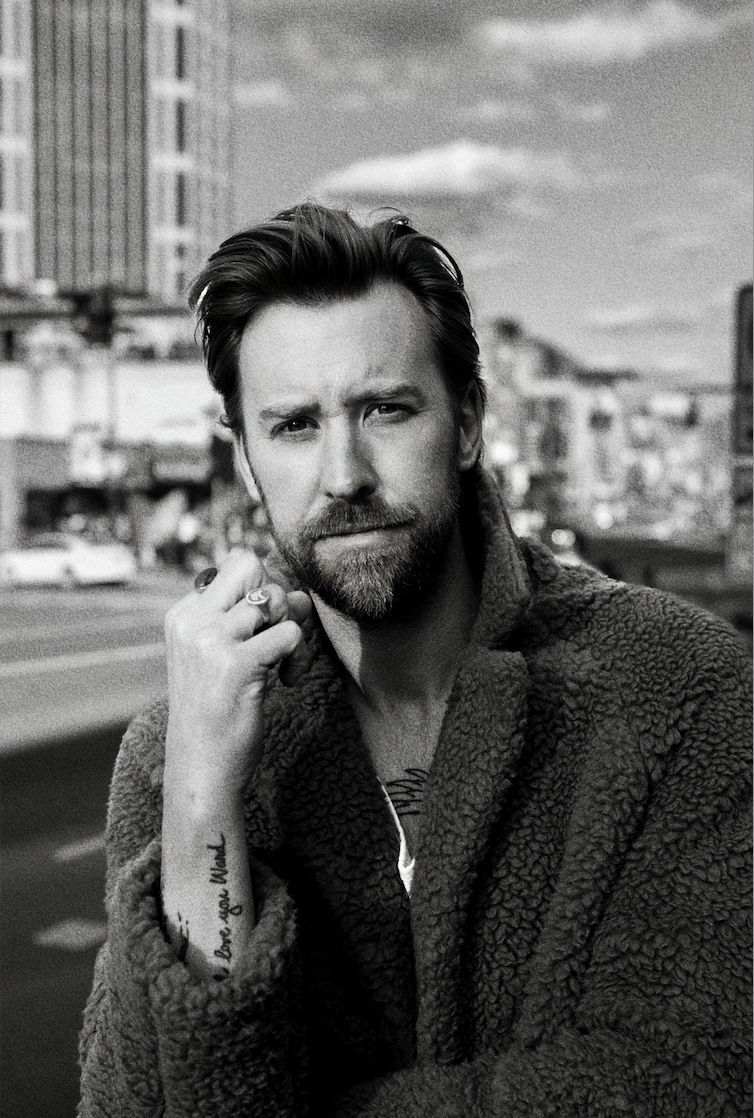 Personal Single “As Far As You Could”

In one of the most profound and personal moments of his career, Lady A’s Charles Kelley is today releasing his goodbye letter to alcohol, sharing the confessional “As Far As You Could.” Aided by the gift of desperation, Kelley co-wrote the redemptive ballad after a public decision to stop drinking and begin addiction treatment. After an outpouring of support, the next months were filled with reflection, accountability and songwriting, with the powerful “As Far As You Could” marking a turning point in Kelley’s recovery. The country star shared the track with fans before Thanksgiving, posting an unfinished demo and now, just before Christmas, the fully-produced single is ready here.

“For me, the biggest word I’ve been holding onto is gratitude, not pride,” Kelley says of his journey so far. “I’m grateful. I finally see the light and am connecting with what life is all about. Some days are hard, but the good outweighs those bad moments. There’s some beauty in all this and I’ve had time to reflect, time to get healthy, time to write. I’ve probably written 50 songs this fall, and I feel like all of it was leading to this one song.”

Co-written and produced alongside Lady A bandmate Dave Haywood and Jimmy Robbins, the stirring ballad captures an inner conflict experienced by many, mixing sadness and serenity as Kelley recounts the steps along his path – both good and bad. Boldly honest and ending on an inspirational high, the compassionate track takes songwriting as therapy to a new level. The single leans into the deeply-personal theme with a raw and unfiltered sound, relying on a piano played by Haywood, and a bruised-but-resilient vocal.

Building in courage-swelling layers, it will now stand as a solo single from Kelley – but like his journey, it has the full support of his Lady A bandmates. Along with Haywood and Hillary Scott, the trio even considered putting their stamp on “As Far As You Could,” but ultimately thought better.

“We were almost afraid that if we put a bunch of vocals on it, that might take away from the pain and authenticity of that singular vocal,” Kelley adds. “Hillary especially felt it was important for me to tell my story, kind of the same way she was able to do with ‘Thy Will.’ With their blessing, I’m putting this out, but it will live right alongside everything else we do.”

According to the National Institutes of Health, about 10 percent of Americans will struggle with addiction at some point in their lives – and the ripple effects of those struggles touch almost everyone else. Ultimately, Kelley hopes sharing his story will help spread support and understanding for others.

If you or someone you love is struggling with substance abuse, call the SAMHSA National Helpline at 1-800-662-4357.

As one-third of Lady A, Kelley is scheduled to return to the stage for the U.K.’s C2C Festival in March of 2023. Lady A will then launch their anticipated REQUEST LINE TOUR, which begins with a triumphant two-night stand at Nashville’s historic Ryman Auditorium April 14-15. Visiting cities from coast-to-coast through October, the run will inject fresh energy into the trio’s hit set list, with fans encouraged to use a hotline to request their favorite songs as the show goes on. Built around rich vocal harmony, vivid emotional writing and a smooth fusion of country, rock and pop, Lady A have long been a model of mainstream success. The trio’s 11 No. Ones, 18 million albums sold, 34 million tracks, five billion digital streams and a global touring footprint prove that point. Known for their 9X Platinum hit “Need You Now,” which is the highest certified song by a Country group, they have earned CMA “Vocal Group of the Year” trophies three years in a row and countless other honors including five GRAMMY Awards, Billboard Music Awards, People’s Choice Awards, Teen Choice Awards, and a Tony Award nomination.