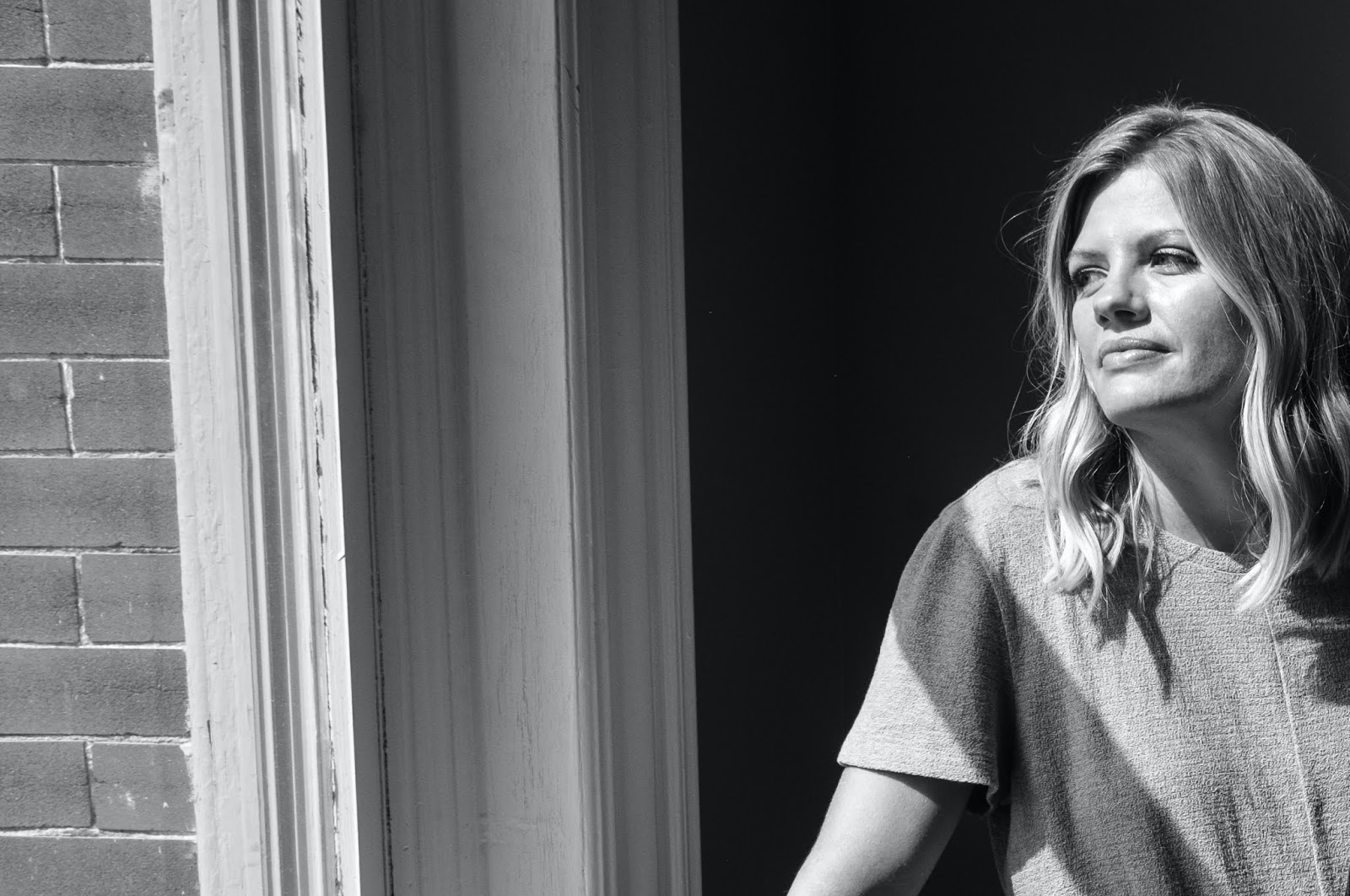 Answer:
I would describe myself foremost as a singer-songwriter.  The songs and
stories are very important to me and I love crafting them and seeing
them come into their own.  My style is most often described as country.
I definitely have influences of bluegrass and folk in my music, I grew
up playing bluegrass so there will always be traces of that in
everything I do.

Answer:
I’ve been fascinated by melody and lyrics ever since I was a child, and
especially intrigued by songs that told such deep stories in only a few
minutes.  I was greatly inspired by the music my parents played in our
home when I was young, artists like James Taylor, Billy Joel and Carol
King.

Lamitschka:  As an artist, you have so many tasks such as recording, touring, interviews. What do you

Answer: Making
music is such a joyful experience for me, I love the process.  My
favorite part however is being on stage and sharing the music with a
live audience.  There is something so special about experiencing music
as a community and being able to tell stories through song.

Answer:
My greatest challenge in the music business has been the balance
between creating and taking the time and energy to promote my music.  I
love the creative process so much that I often neglect the other aspects
of the business that are so important in allowing your music to be
heard.

Answer:
Between my music career and taking care of my three little ones, it
feels like time off is a rarity!  We do live in a beautiful area of
southern Utah that has gorgeous desert landscapes.  I make it a priority
to spend time out in nature both on my own and with family.  It’s so
important to my creativity to be able to recharge in that way.

Lamitschka:  Many music fans today get their information about artists online. Do you have your

Answer: I do have a website, it’s www.laceywilliamsmusic.com  Fans
can visit to find out more about me, where I will be playing next and
hear my music.  This is also where fans can find out about my concert
series project called The Maybelle Series, which is a concert series
that promotes female singer-songwriters.

Answer:
The most meaningful compliments I get are when fans say they are able
to relate to a song and it connects with them in their own life.  I have
a song I’ve written for my teenage daughter about how she often cries
without knowing why.  I have had so many fans say that they understand
and relate to this and it’s helped them feel less alone as they navigate
the complexities of parenthood.  Hearing this means so much to me as a
songwriter!

Answer:
There are so many! Currently I am loving the song Who You Thought I Was
by Brandy Clark.  She is one of my all-time favorite writers and that
is such a poignant song that would be fun to record.

Lamitschka:  What is your favorite song among all the songs you have recorded and what’s the story

Answer:
I could never pick a favorite song of mine!  However, right now I am
loving performing my current single Cut n’ Curl and seeing the reactions
of fans as they listen to it.  The song is based on a hairdresser named
DeeRay that my grandmother went to for decades.  DeeRay was the source
of all knowledge and gossip in the small town where my grandmother lived
and without realizing it she became an integral part of the family.
Most people agree that they can always gleam some good gossip while
they’re getting their hair done.

Answer:
I am currently finishing up a new single called Careless that will be
out towards the end of summer.  It’s turning out beautifully and I can’t
wait to share it.  After that I will be working on an EP of a handful
of songs that I’ve been playing live for awhile but haven’t recorded
yet.  Many of those focus on motherhood and have been fan favorites for
quite some time.  It’s a project that is already very special to me and
I’m thrilled to finally make it come to life.