KRIS KRISTOFFERSON TO BE HONORED AT ALL-STAR CONCERT EVENT 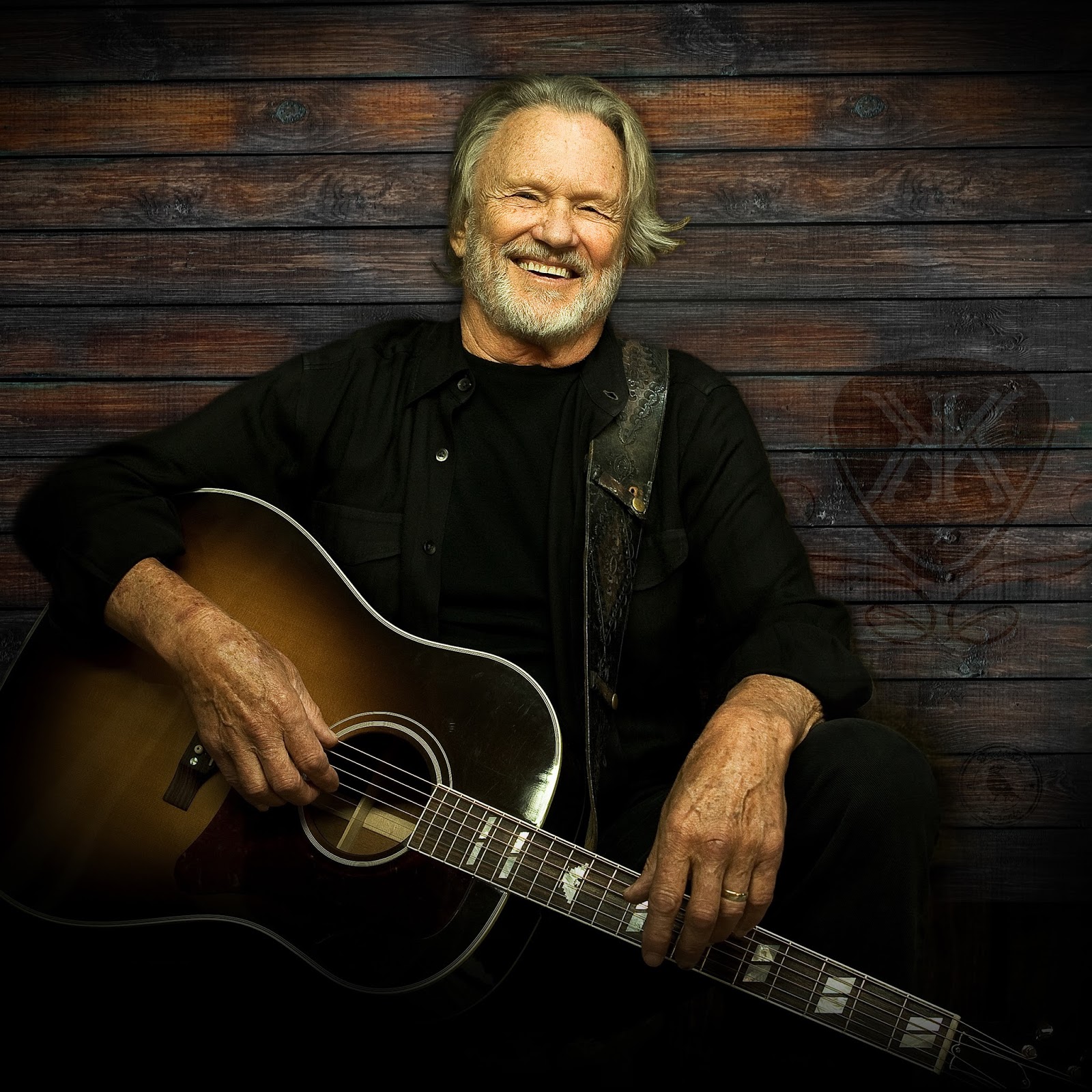 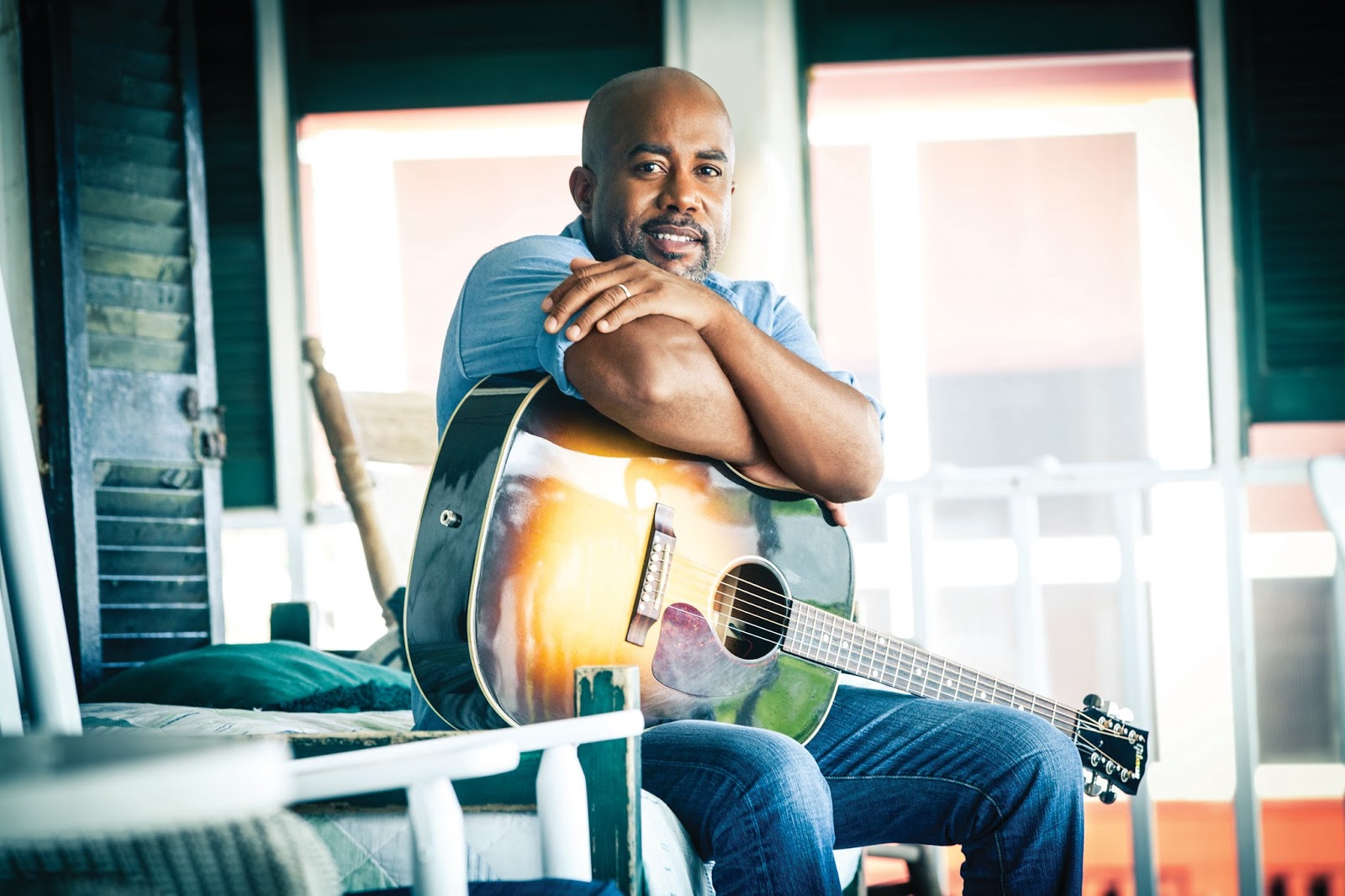 NASHVILLE,
TENN. – (Wednesday, Jan. 20) – On Wednesday, March 16, an extraordinary
collection of music stars will come together at Bridgestone Arena in
Nashville, Tenn., for the all-star concert event taping of a lifetime, The Life & Songs of Kris Kristofferson. 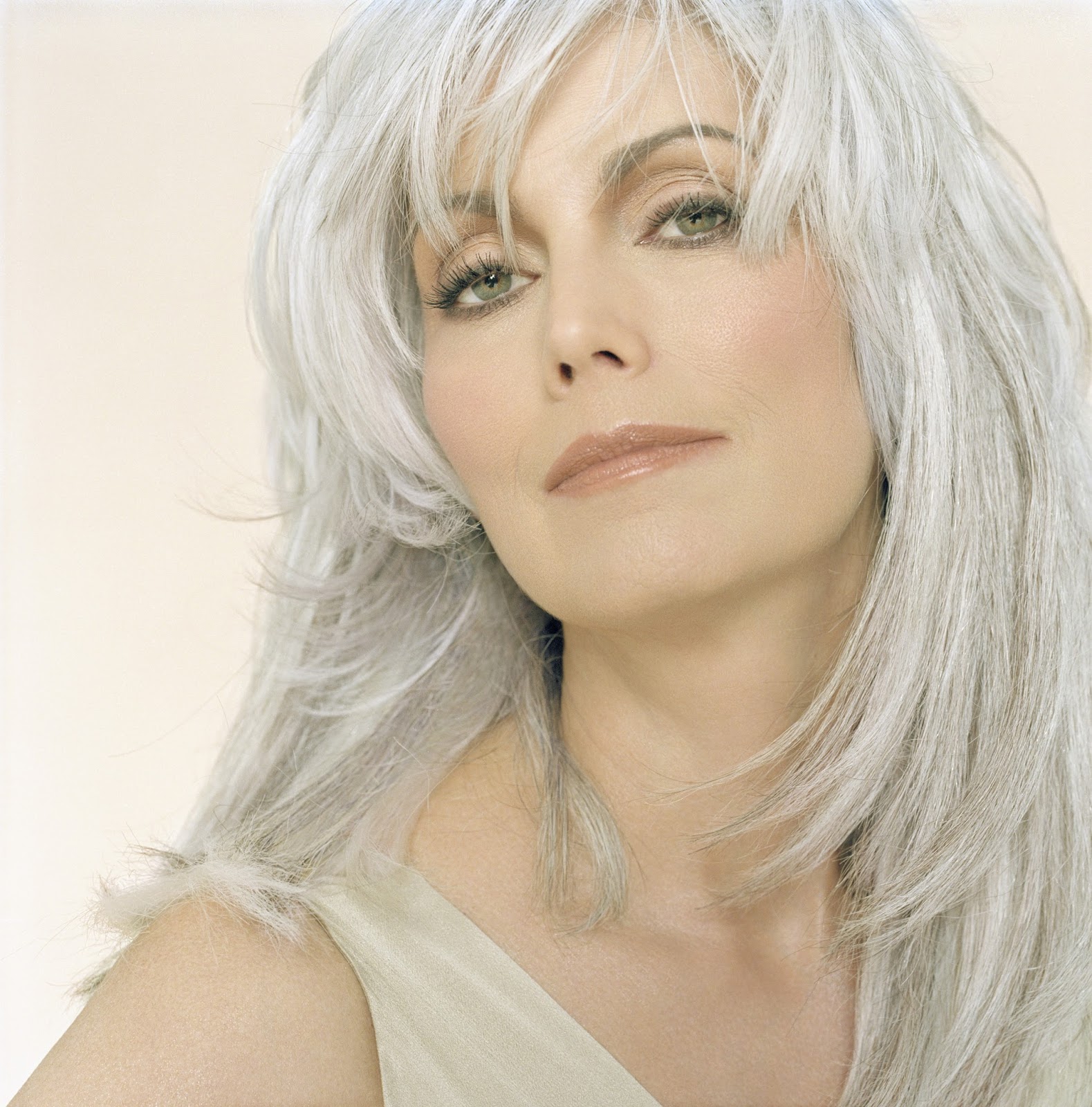 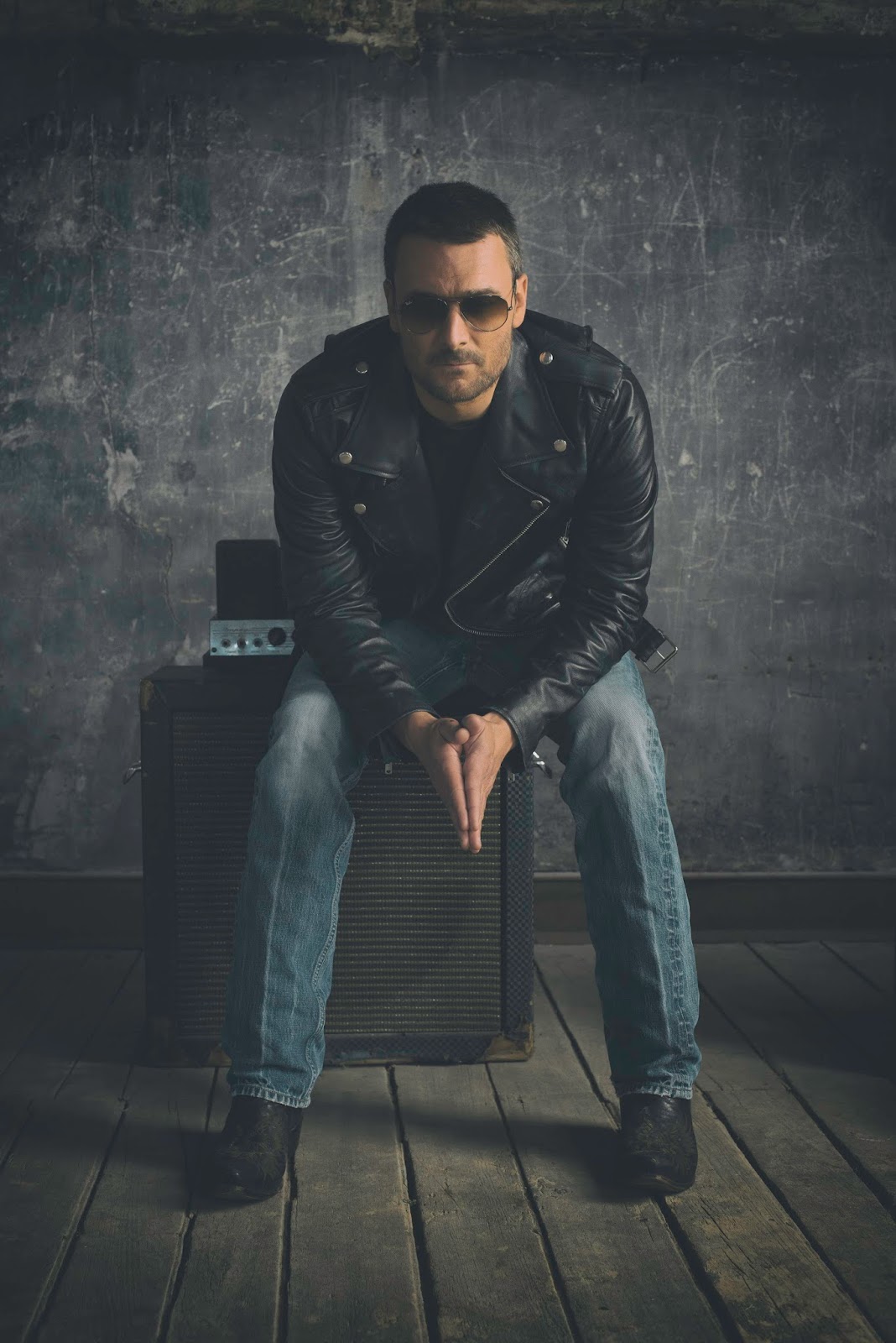 Kristofferson,
a Country Music Hall of Fame member, is considered a true poet who
helped modernize the genre with songs like, “Sunday Mornin’ Comin’
Down,” “Help Me Make It Through the Night,” “Me and Bobby McGee,” and
“Lovin’ Her Was Easier”. These are the songs of heartbreak and despair,
of love and loss, of yearning and hope. These are the songs so honest
that we adopted them as our own. They are the songs of a life led unlike
any other: An All-American athlete, Golden Gloves boxer, Army Ranger,
helicopter pilot, singer-songwriter, social activist, humanitarian and
movie star. 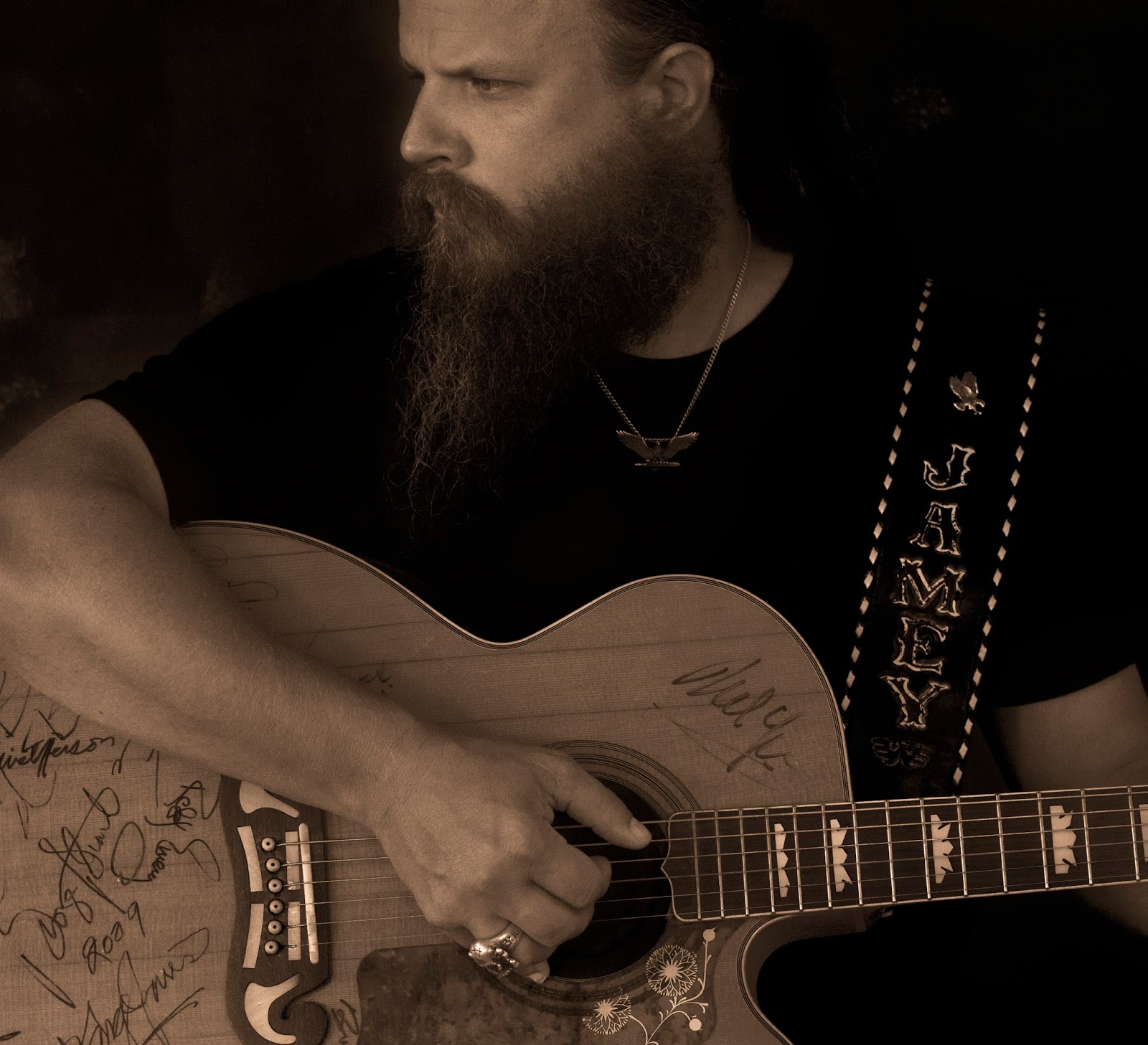 Tickets
go on sale this Saturday at 10:00 am CT on Ticketmaster.com, or by
phone at 800-745-3000, and at all Ticketmaster locations and the
Bridgestone Arena box office. Citi is the official credit card of The Life & Songs of Kris Kristofferson.
Citi cardmembers will have access to presale tickets through Citi’s
Private Pass Program beginning Friday, Jan. 22 at 10am CT. For complete
presale details visit www.citiprivatepass.com 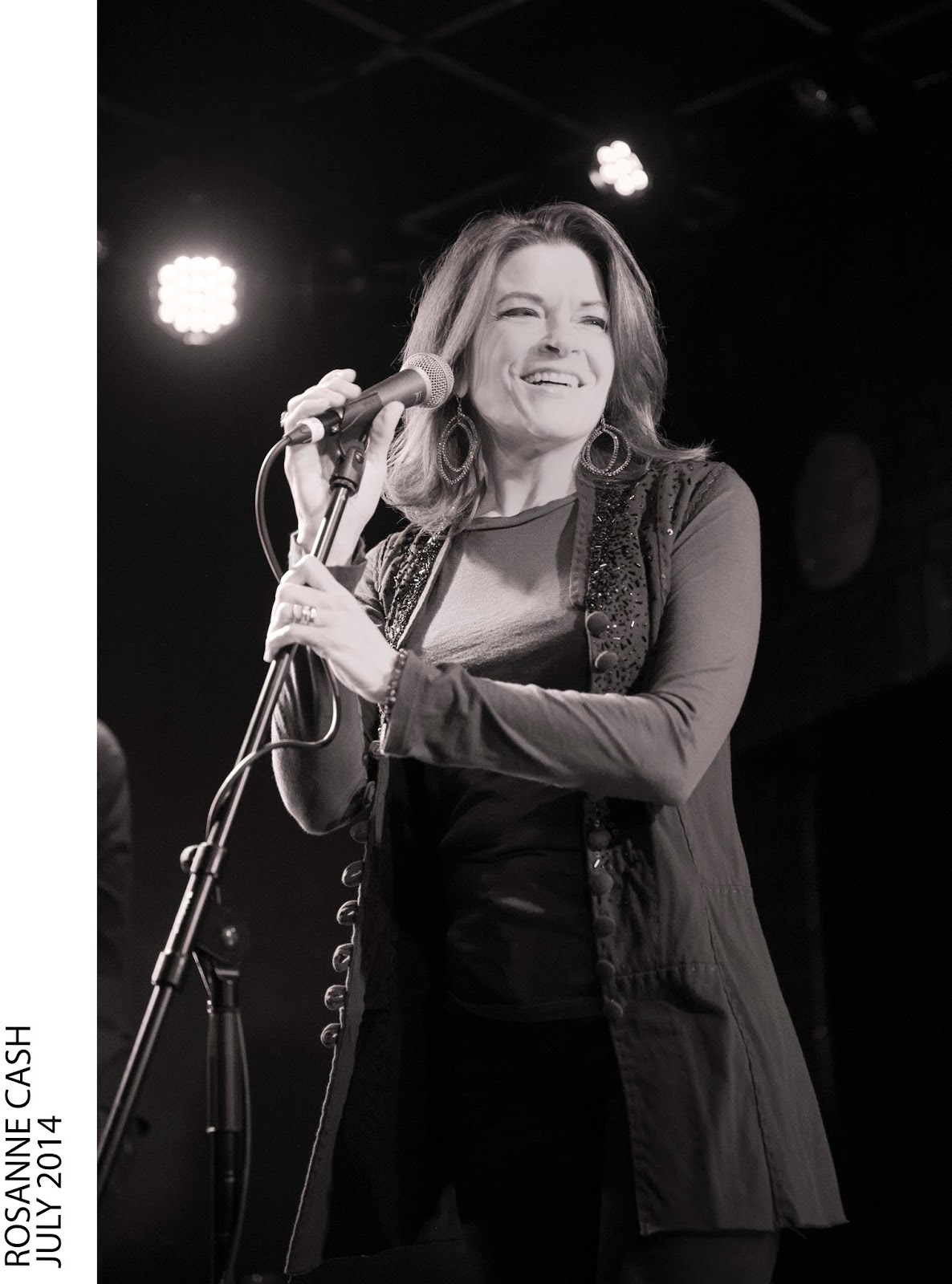 Keith
Wortman is the creator and executive producer of the show. Grammy
Award-winner Don Was will serve as music director and will lead an
all-star band backing the performers at this incomparable concert event
taping. Was has produced several of Kristofferson’s albums including, A Moment Forever, This Old Road, Closer to the Bone and Feeling Mortal. The Life & Songs of Kris Kristofferson
will be filmed and recorded for multi-platform distribution throughout
traditional media (worldwide broadcast, music, and digital). 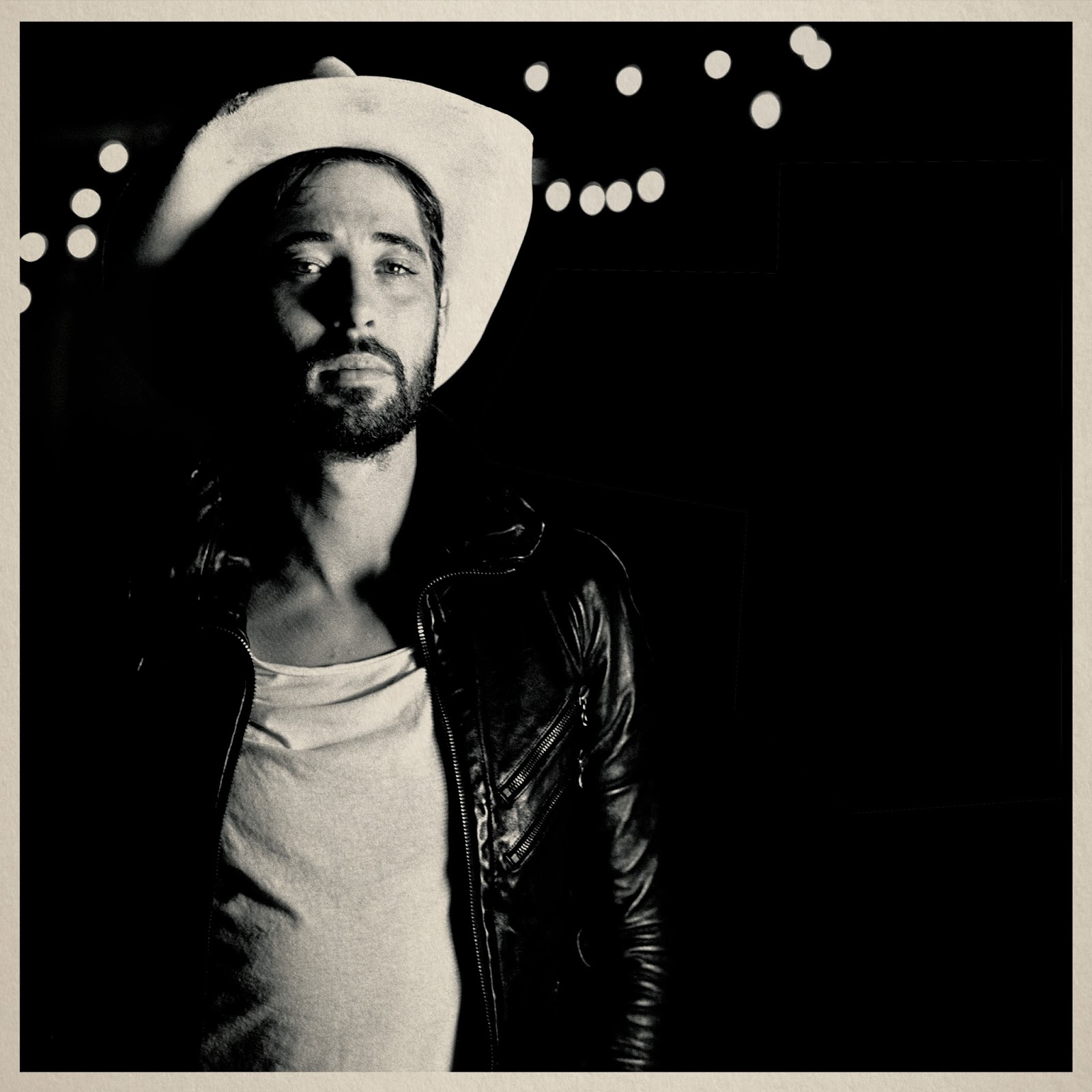 “Few
musicians have had as profound an impact on music as Kris
Kristofferson,” Wortman said. “It’s only fitting that we celebrate his
artistry just blocks from where the legend was born with both his
friends and contemporaries and those who are continuing his legacy with
raw, honest songwriting of their own.” 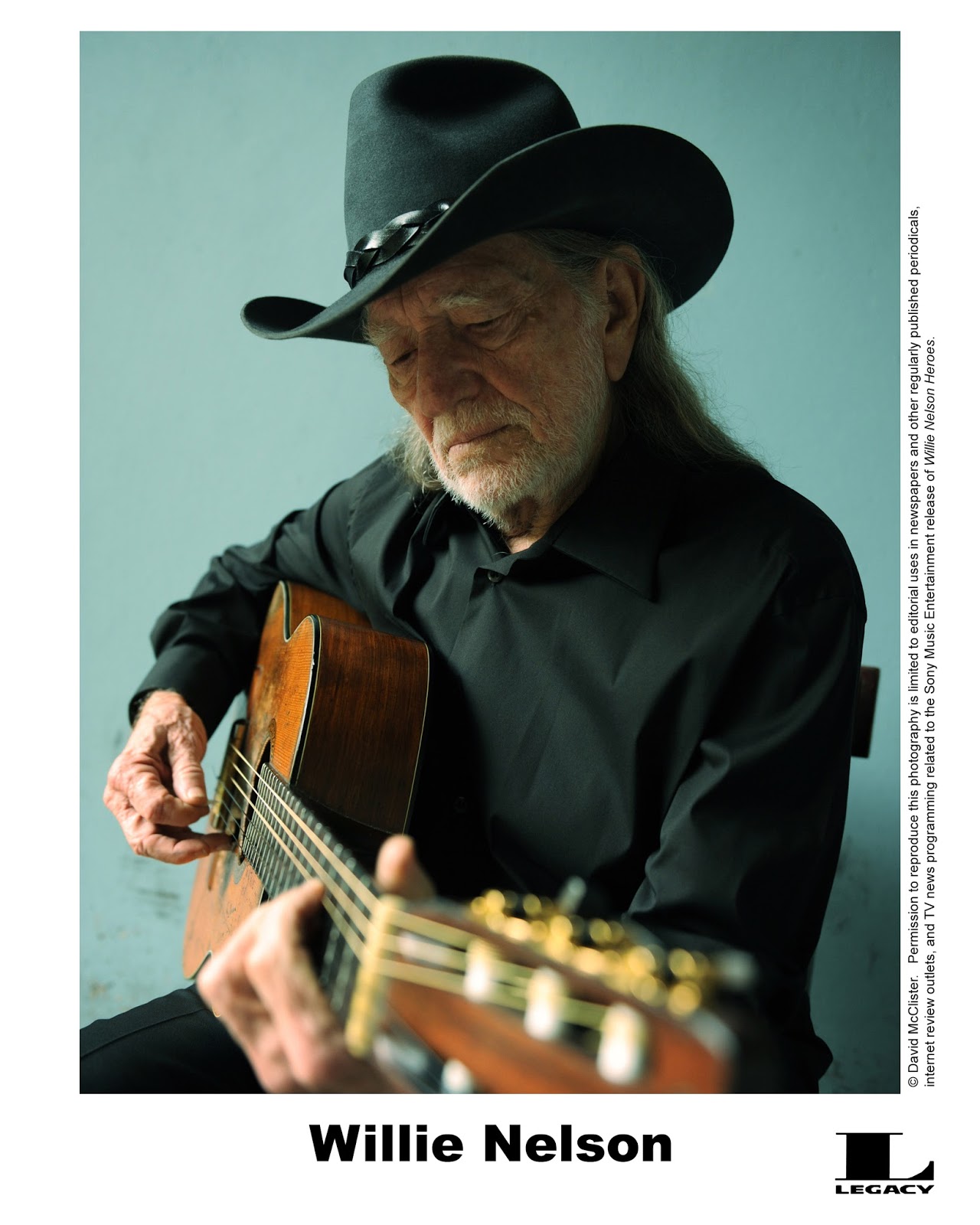 “A
major reason for Kris’ enduring popularity is that he’s always been
very honest and open about revealing his inner life,” says producer Don
Was, who has worked with Kristofferson for more than 20 years. “In doing
that he has created an incredible body of work that has resonated for
decades with millions of listeners. It’s always a deeply moving
experience to sing and play his songs.”

FOR ALL SHOW DETAILS AND THE OFFICIAL CONCERT EVENT WEBSITE, PLEASE VISIT:
songsofkristofferson.com
#songsofkristofferson
About Kris Kristofferson:
Kristofferson is a Country Music Hall of
Famer who ranks among the most versatile of American talents. He’s been
a Golden Gloves boxer, a Rhodes scholar, a college football player, an
acclaimed actor, a military officer, a helicopter pilot, a
Grammy-winner, and an icon. It was the singing and the writing that
called to him. He wound up penning classics including “Me and Bobby
McGee,” “Help Me Make It Through the Night,” “Sunday Mornin’ Comin’
Down” and “For The Good Times,” as well as a slew of other empathetic,
incisive gems. Kristofferson— along with contemporaries Tom T. Hall,
Mickey Newbury, Willie Nelson and John Prine— enhanced the scope of
country music songwriting, focusing on layering, nuance, empathy and
emotional truth. Once established, he quickly became one of music’s most
charismatic and intriguing figures. Kristofferson went on to a prolific
acting career with roles in “A Star is Born,” “Alice Doesn’t Live Here
Anymore,” “Blade” and many more films.
About Blackbird Presents:
Blackbird Presents is a worldwide leader
in the creation and production of once-in-a-lifetime concert events,
broadcast series, specials and music releases. Blackbird’s legendary
concerts celebrate our most beloved music icons and feature performances
by today’s biggest stars at the world’s most iconic venues. Past events
have honored such icons as John Lennon, Jerry Garcia, Johnny Cash,
Lynyrd Skynyrd, Levon Helm, Dr. John, Gregg Allman, Mavis Staples,
Waylon Jennings and Emmylou Harris among others. Keith Wortman is the
CEO of Blackbird Presents. For more information, please visit: http://blackbirdpresents.com.
Darius Rucker – Photo Credit: Jim Wright
Willie Nelson – Photo Credit: David McClister
Emmylou Harris – Photo Credit: Veronique Rolland