Kings of Leon to Headline Jack Daniel’s Bash on Broadway 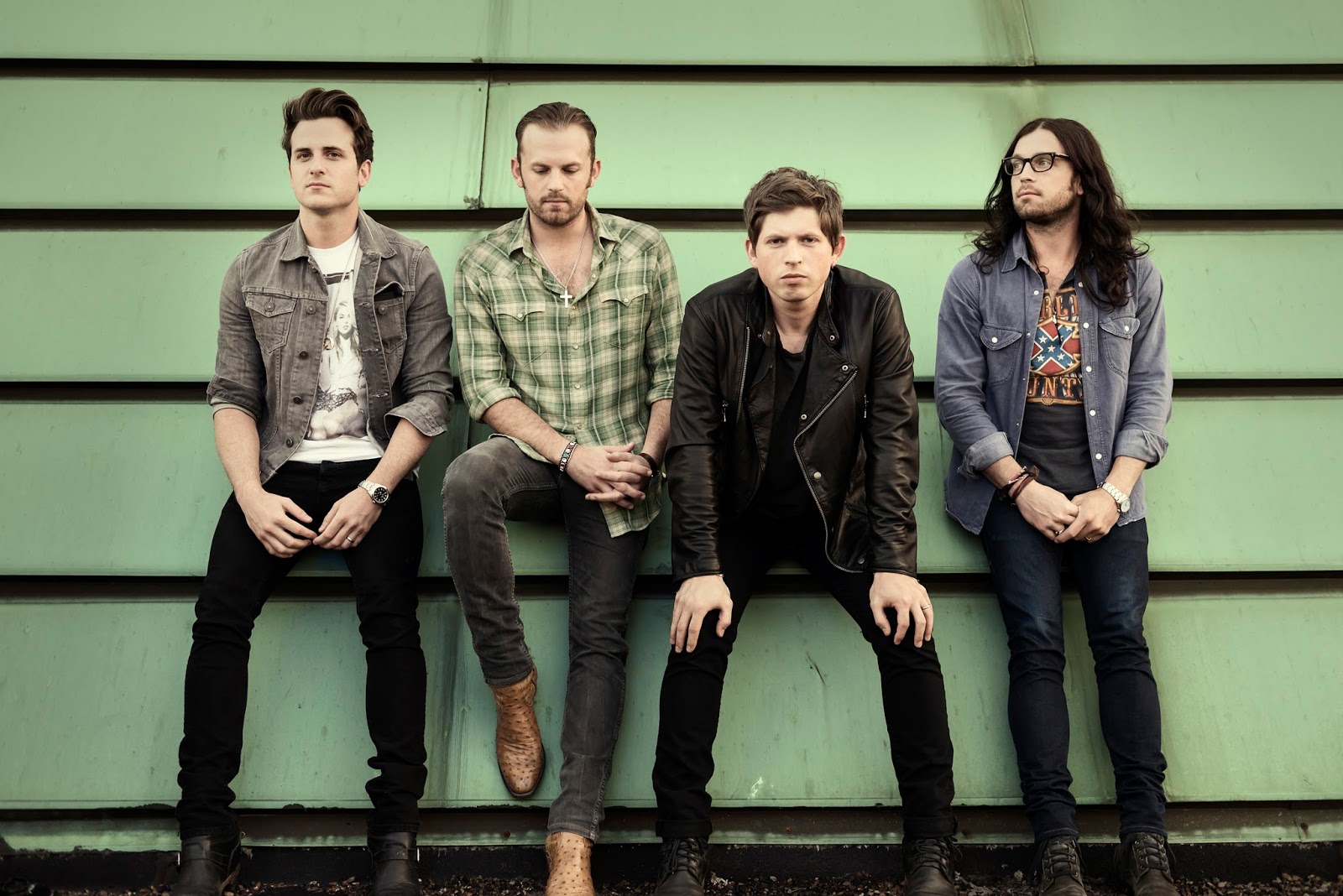 Kings of Leon to Headline Jack Daniel’s Bash on Broadway:

New Year’s Eve in Music City
NASHVILLE –GRAMMY-winning recording artist Kings of Leon, one of the biggest rock bands in the world, will headline the
free Jack Daniel’s Bash on Broadway: New Year’s Eve in Music City
for 2015, the Nashville Convention & Visitors Corp (NCVC) announced
today.
“I can think of no place I’d rather play New Year’s Eve than at home with 100,000 of my closest friends,” said Nathan Followill.
The Jack Daniel’s Bash on Broadway has consistently
grown in size, attendance and direct visitor spending since its
inception 7 years ago. In 2014, the free event resulted in $17 million
in estimated direct visitor spending, more than 22,000
rooms sold in Nashville, drew a record crowd of over 130,000 people and
was televised nationally as part of ABC’s Dick Clark’s New Year’s
Rockin’ Eve international broadcast.
“The purpose of this event is to bring in
significant direct visitor spending to Nashville and to market the brand
of Music City, and it has been increasingly successful each year on
those fronts,” said Ken Levitan, chair of the NCVC board
of directors and president of Vector Management. “With the Kings
headlining this year, our opportunity to grow both of those areas –
particularly with an international audience – is significant.”
“The Kings’ following
internationally is beyond impressive – no doubt they are one of the
biggest rock bands in the world right now,” said Butch Spyridon,
president and CEO of the NCVC “Not only are they great
musicians, but they love Nashville and are great ambassadors for us. We
are honored to have them play their hometown and know it takes our
event to a new level in terms of reach and expectations.”
While the crowd size will
not be confirmed until the conclusion of the event, the NCVC is
logistically planning for 150,000 fans on Broadway, the largest crowd
size ever for a Nashville concert and the largest
Music City New Year’s Eve event to date.
This is not the first
time the NCVC has partnered with the band to assist in promoting
Nashville. In February, the organization partnered with the band to play
a concert at the Schermerhorn Symphony Center in conjunction
with the Sports Illustrated Swimsuit launch. The concert was an
immediate sell out, and was viewed by more than 75,000 people via its
livestream on the web.

Kings of Leon was
inducted into the Music City Walk of Fame and received the Music City
Ambassador Award from Mayor Karl Dean in 2012 for bringing international
attention to Nashville’s diverse music scene.