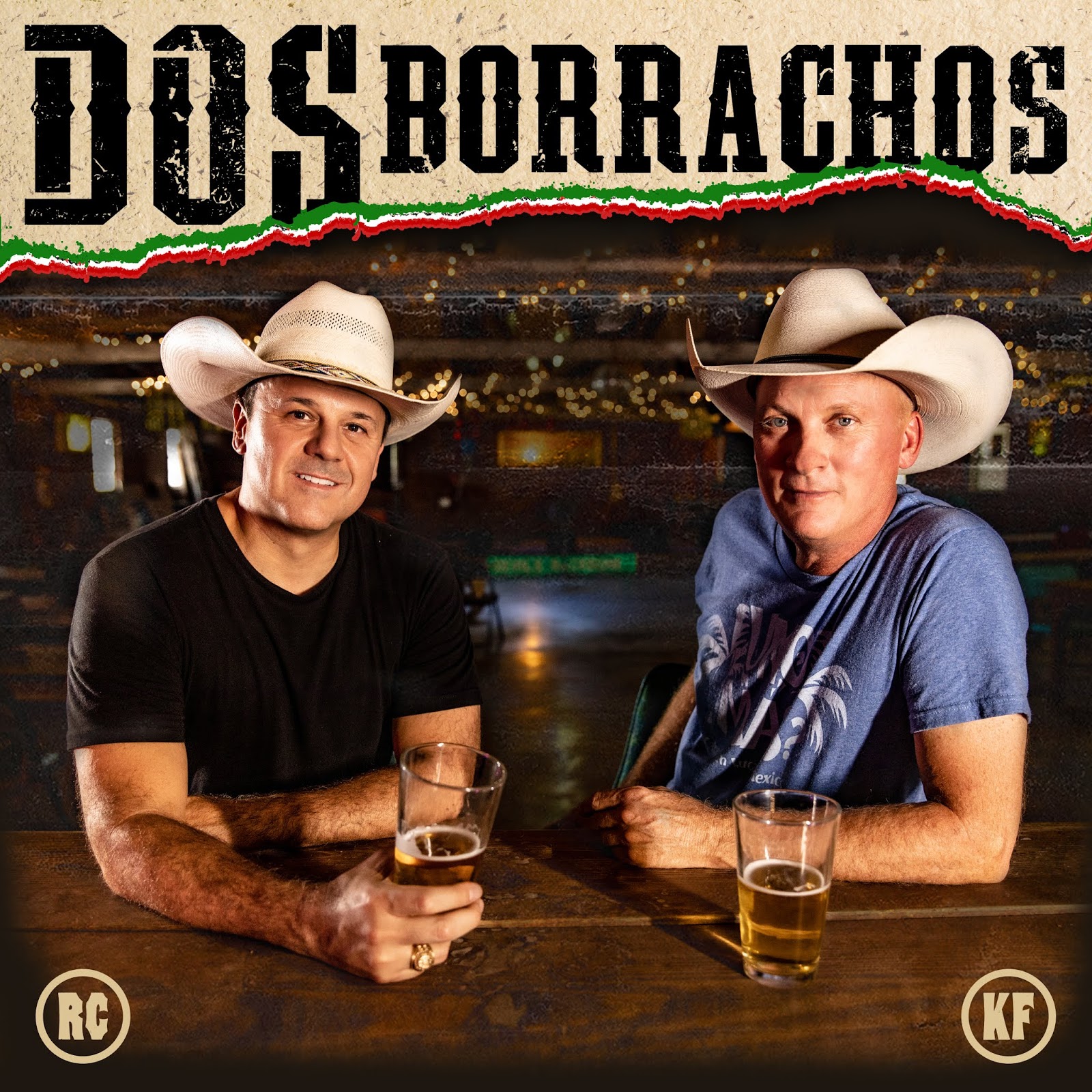 Longtime
friends and collaborators Kevin Fowler and Roger Creager are excited to
announce they’ve finally made it official: the pair have teamed up to
create Dos Borrachos, a one-of-a-kind collaboration and duets album of
the same name. The two Texas heavyweights wasted no time getting a
single ready, either. — fans can hear and see the video for the new single “Barroom Buddies” now.

Written by Milton Brown, Cliff Crofford, Steve Dorff, and Snuff Garrett,
“Barroom Buddies” was originally released as a duet between Merle
Haggard and Clint Eastwood in 1980. The song was featured in Eastwood’s
film Bronco Billy, and the Dos Borrachos version takes that classic twang into the 21stcentury.

Fowler and Creager hatched the idea for Dos Borrachos one
night while on a songwriting trip down in Mexico. The pair had
outlasted all of their peers at the bar, and when the cook served them
tacos “para los dos borrachos” (meaning “for the two drunks” in
Spanish), they knew they had their name.

DOS BORRACHOS features an eclectic cast of
songwriters, from legends like Tom T. Hall to party country newcomers
like HARDY. The album releases on November 15th, on the heels of
Fowler’s BARSTOOL STORIES. The record serves as the first new music for Roger Creager since 2015’s GULF COAST TIME.  Acclaimed writer and producer Trent Willmon steered the helm on the new collaboration.

The fans who have already taken part in Fowler and Creager’s four-day
musical Mexico getaway Big Cabo Fest have a great idea of what to expect
from the new album. In fact, the fun times, wild stories, and overall
success of “Big Cabo” inspired the fun-loving project in the first
place.

“The Big Cabo Fest is unlike anything else we’ve ever been a part of,”
says Kevin Fowler. “All these crazy fans come down to Mexico and hang
out with us and some of our best friends for four days. This album is
basically that party put into 10 songs.”

“It doesn’t get much better than good friends, good music, and a
beautiful place to share it all,” adds Creager. “We hope this new album
is a little slice of that.”

But before you pack your bags for Mexico, keep your eyes peeled for some
more exciting news from “Los Dos Borrachos” in the very near future.