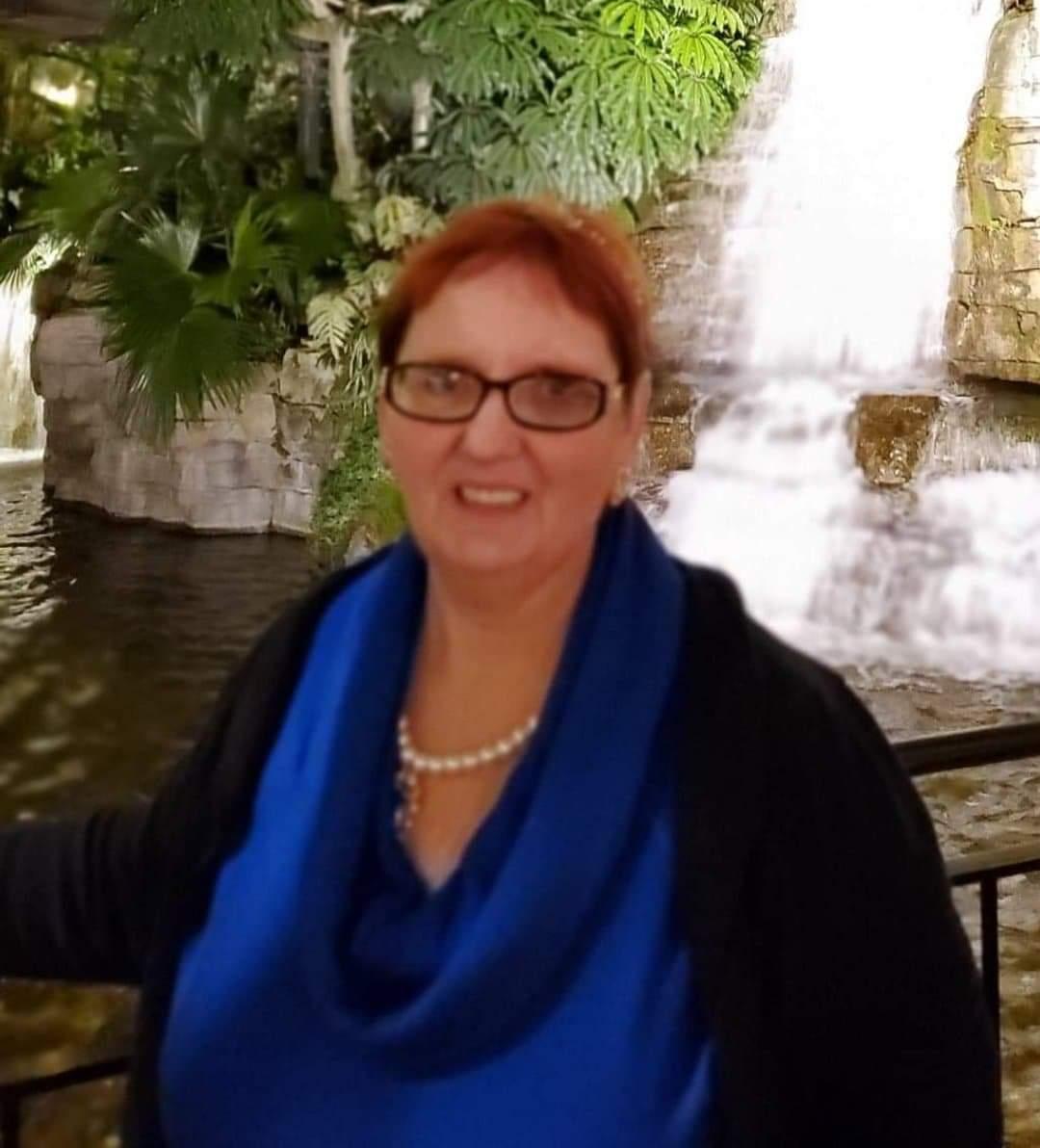 Answer: I love to get totally involved in music . I let it take me away but more than that. When I entertain I want all my guests to enjoy what I do. I want them to have fun. Dance with me. Laugh with me. Sing with me. I am.upbeat and personal and my music reflects that as well.

Answer: My big highlight is I finished my dong started last election . America She’s Cryin. At that time I was so distraught at school shootings and child trafficking. But I got writer’s block . A month ago with COVID-19 I decided to pick up my pen again reflecting on the world now and finished it. My highlight was sending it to co-writer Bob McGilpin. He had edited lyrics , Bob sings the song and wrote and produced the music. 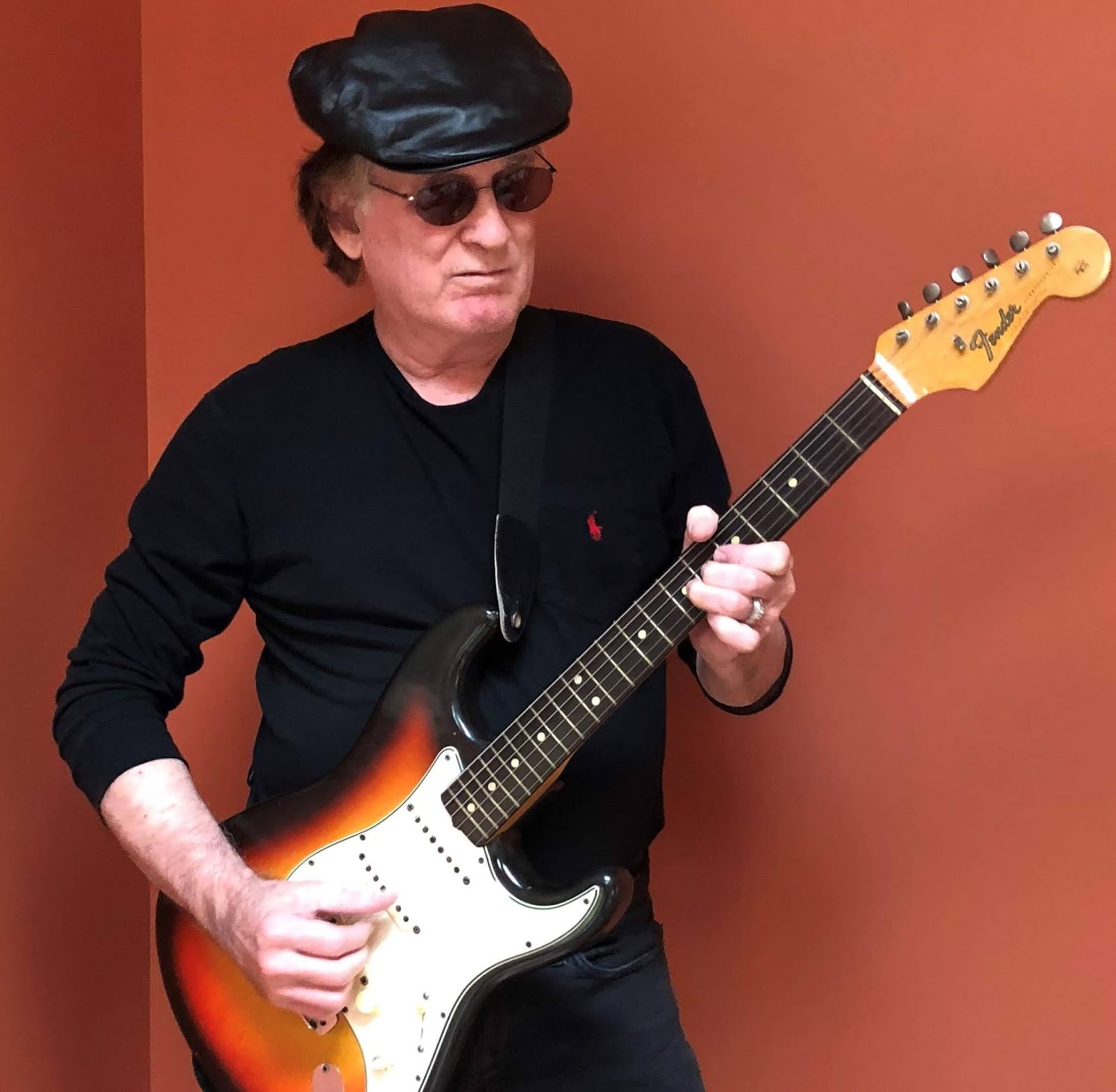 I was truly appreciative. He knew exactly what should go in this song .
Bob McGilpin is known for his success while I was clueless of his success.
Bob McGilpin has had Billboard hits . Sexy thing and Superstar to name 2 of them.
I read about Bob in another interview on his release of Money Pain with Annemarie Picerno.

Lamitschka: What is your latest CD and how’s it doing? America She’s Cryin

Answer: America She’s Cryin is doing better than I had hoped or dreamed. America She’s Cryin has made top 10 video on indie gospel and can now be downloaded there . In addition it is now playing on several radio stations. I have had several interviews and reviews which are all awesome and positive.I work very hard on self promotion. I would say the pms I get are interesting to say the least. Some will ask is this for Trump? Is this political. Questions I hadn’t thought of really
My answer is simple „No”

Answer: My grandfather was a pastor of 57 years. I was raised to play and sing in the church, play in nursing homes and what an inspiration he was. My dad wow could he play and dingm I don’t remember many weekends without him singing and playing the guitar. He sounded just like Hank Williams Sr.

Answer: I feel it is so hard for an unknown songwriter to get their songs heard. It is bad because with creativity writing a song is like a puzzle and when you get to the point ist done there is $$$ to spend on studio and then you have your baby. But will it go anywhere? How do you get it to the right people? It is so.not easy . If I had one thing I would dream it would be for one person , someone who could make a difference to give our songs that chance.

Lamitschka: As an artist, you so many tasks such as recording, touring, interviews. What do you like best, what’s your favorite activity?

Answer: My best is entertaining. I really dream of touring and my biggest dream ever is performing on the Grand Ole Opry as my dad took me there as a child and I recall saying dad one day I want yo perform there. I recall thinking how grand and big that stage was.