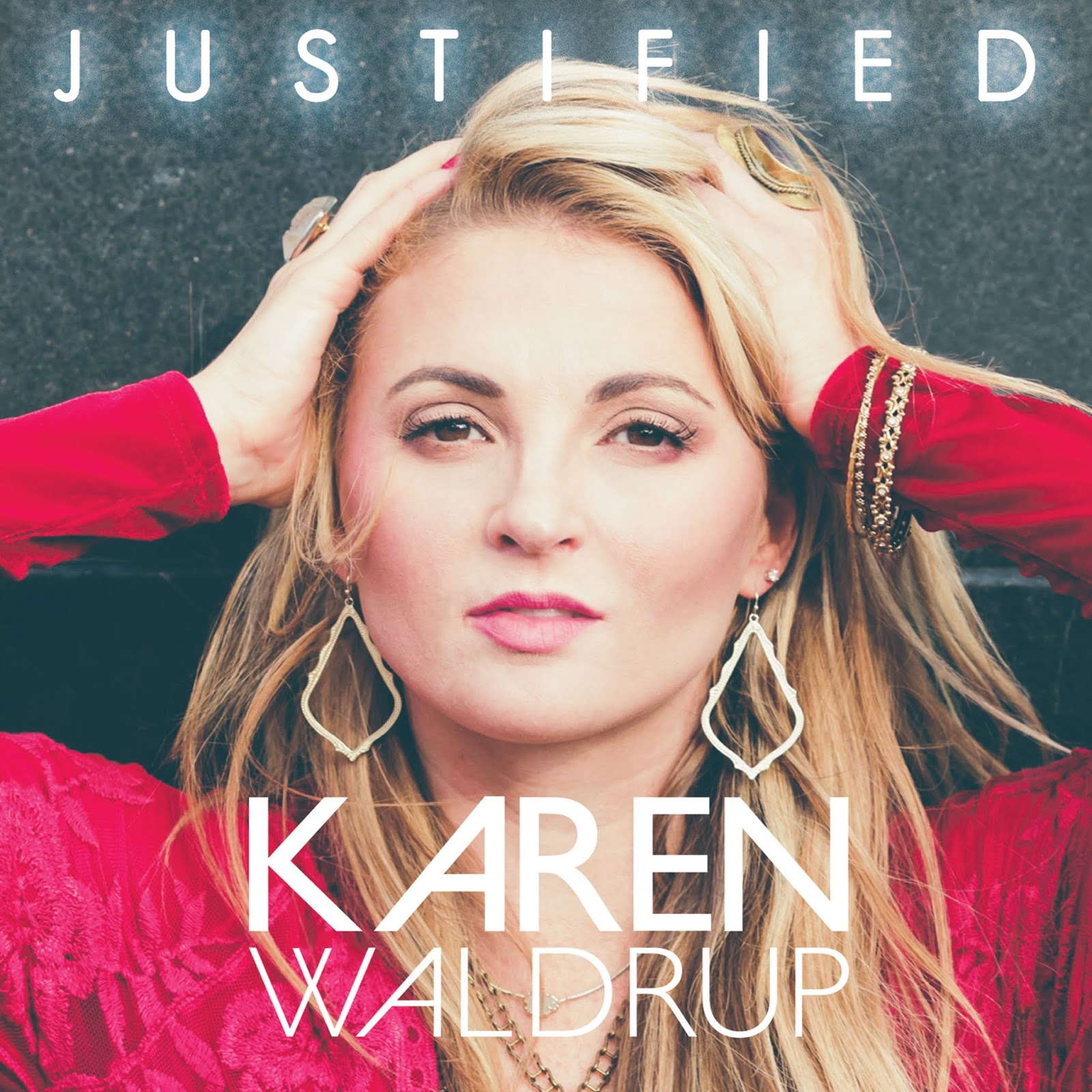 2018 has been an amazing year professionally for viral sensation,
innovative entrepreneur and country singer/songwriter Karen Waldrup and
she’s capping it with a hometown performance of the National Anthem at
the New Orleans Saints verses Carolina Panthers game on Sunday, December
30 in New Orleans at noon. Check local listing for channel and times.

“It is an unbelievable honor to be invited to sing the National
Anthem for an exceptional organization like the New Orleans Saints.  The
SuperDome is an iconic stadium that symbolizes unity and hope,” says
Waldrup. “Since I was a little girl, I’ve visited that stadium, now to
be able to stand in the middle of that energy and sing our Nation’s song
shortly before we ring in a New Year…pinch me or I’ll think I’m
dreaming.”

Waldrup’s current single, the Lori McKenna penned “Sometimes He
Does,” has recently gained critical acclaim. Rolling Stone Country
included the song in their “10 Best Country and Americana songs of the
week” and Music Row magazine named the tune “Disc of the Day” saying
“this gal is a real deal country singer.” The music video is one of the
most viewed videos on CMT.com two weeks after the premiere. Watch the video here.

Rewind to July, Waldrup debut full length project, JUSTIFIED,
produced by award-winning icon Garth Fundis and completely funded by
fans via Indiegogo, debuted on four Billboard charts including the Top
Country albums chart. This year, Waldrup toured the world playing sold
out shows from the little dive bar in Dahlonega, made famous by Ashley
McBryde’s smas, MadLife
Stage and Studios in Woodstock, GA and many others. Her Waldrup
Worldwide Family continues to grow daily with half a million followers
and her fan engagement averages around 55% weekly. Waldrup continues her
weekly web series “Waldrup Wednesday” with lifestyle brand Country
Rebel and has had 16 videos go viral. Waldrup has partnered with Binge Networks, WeatherGuard, FabFitFun and others to expand her musical reach.

Waldrup wrote or co-wrote 9 of the 11 tracks on JUSTIFIED
with Nashville friends and fellow songwriters including Julia Cole,
Anthony Smith, Donnie Skaggs, Ed Hill, Brian Kolb and others. The album
features title track “Justified,” that Music Row magazine calls “a
soul-rock tune that showcases a potent, wailing and penetrating vocalist
with moxie and fire,” the catchy party anthem “What Goes On In This Bar
(Stays In This Bar),” Waldrup’s viral version of “I Hope You Dance,”
the Lori McKenna penned love song “Sometimes He Does” and the vibey and
sultry “Slow and Easy.”

Throwback to November 2016, Waldrup launched an Indiegogo campaign to
fund a new project that award- winning producer Garth Fundis agreed to
produce. The life of the campaign was a roller coaster ride, with very
low lows and even higher highs for independent artist Waldrup. During
the campaign, she heard a preacher say “the moment you take the burden
off of yourself to be important is the moment you start living your true
potential,” and she committed to living that mindset. Shortly after, by
request from a 16 year old fan, Waldrup recorded an unedited, one-take
cover of Lee Ann Womack’s massive hit “I Hope You Dance” in her living
room. After sending it to that fan, she also shared the video with her
friends at lifestyle brand Country Rebel. They were blown away by the
heartfelt cover and posted it immediately on their socials. After
millions of views and thousands of interactions on social media, her
Indiegogo campaign was over 100% funded and she began recording that
dream album. To date, the video has been viewed over 29 million times.

Waldrup has spent the last few years touring the world performing
thousands of shows everywhere from Long Beach, CA to Dublin, Ireland and
is now a true viral sensation with her social media videos gaining mass
appeal and more than 220 million views. Waldrup is the subject of
“Waldrup Wednesdays,” the hugely popular weekly video series on Country
Rebel’s Facebook page.

Waldrup is a 2018 / 2019 Weather Guard Nation Brand Ambassador as
well as a brand partner with BingeNetworks, Epiphone Guitars, FabFitFun,
MAC Makeup and many others.