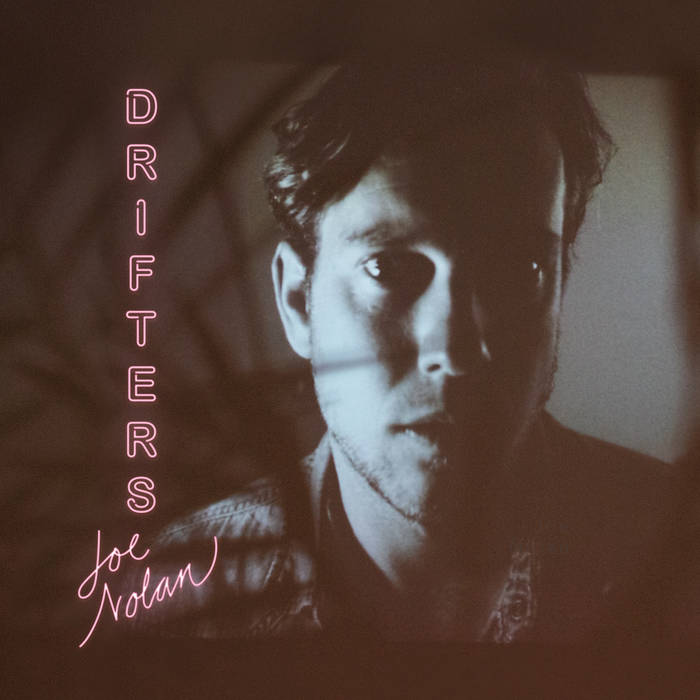 Joe Nolan is an award-winning Canadian singer-songwriter and multi-instrumentalist to watch out for next year as he builds on his recent success with the release of his 2018 album ‘Cry Baby’ and most recently, ‘Drifters’ which was released last year. He has been keeping himself busy during lockdown periods by song-writing and focusing on his music in addition to having a gig scheduled for the 10th December at the Blue Chair Café in Edmonton, AB.

The first track on the album ‘Kisses In The Dark’ is a soothing acoustic piece which contains a sixteen-bar intro leading into the first verse where Nolan’s husky vocals set a rather melancholic and problematic tone combined with a glimmer of hope as lyrics such as ‘’Giving me kisses in the dark / In the secrets of your eyes’’ seems to offer a little reassurance to let their lover know they are not alone in the dark.

‘River’ is another acoustic piece continuing to grip hold of its audience’s emotions and touches on a sensitive note. The guitar, blues harp, and reverb on the vocals set a rather eerie and gloomy tone as Nolan tells a story which combines love and heartbreak to leave the listener feeling emotionally conflicted. The lyrics ‘’Hear the church bells ringing / And the shouts and screams / The streets were flooded’’.

‘Tupelo Honey’ sends a sobering message with the recurring lyrics ‘’I don’t love you anymore’’ which can only lead to the demise of a relationship that was once cherished and dedicated. The fourth and most intimate song on the EP is titled ‘Jaguar’ and it depicts image of restlessness, disquiet, and dismay with one’s life as Nolan sings about moving on to better things and starting a better life. The refrain ‘’Fade away’’ is repeated in the song’s outro.

Songs like ‘Missing’ takes the listener down a corridor of uncertainty as Nolan about feeling ‘’Better than I’ve ever been’’ yet, the deliverance of the vocals combined with a sombre guitar riff would lead the listener to believe otherwise and beg to differ.

‘Everybody Wants Someone To Love’ is devastatingly heart-breaking and the most sombre track on the album. ‘’I just want to you to love yourself’’ indicates the struggle of somebody low on confidence and self-esteem whilst trying to prove their worthiness for someone else. The lyrics outline a situation that has impacted many lives, especially those have been made to feel as though they were never worthy of being loved by someone who values them for who they are as a person.

The final track is an ambient/instrumental piece titled ‘Outro’. Lasting a little over a minute in length, it is somewhat delicate in its approach to the music and concludes what is an eye-opening EP in terms of depicting the real-life struggles that hinder people’s lives each day. The EP, although it may bring a tear to the listener’s eye, is worth downloading and adding to the playlist as there is a lot more to come from an artist who has firmly established himself and holding his own on the Blues and Country scene.