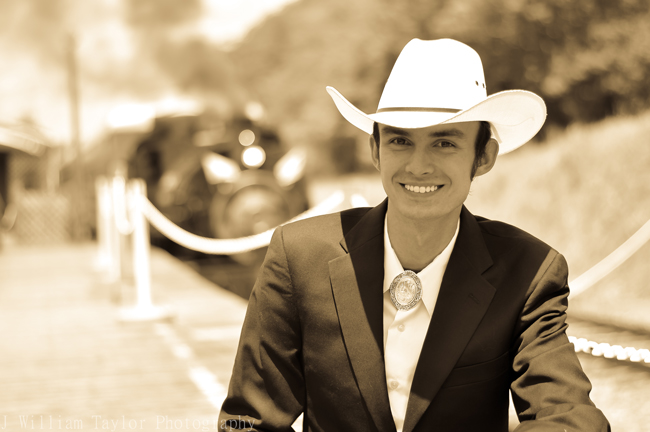 Rural Rhythm Records is pleased to announce that “Cry From The Cross” by emerging Bluegrass artist Joe Hott reached #1 on the Bluegrass Today Gospel Weekly Chart.

Also released to radio in early August and also getting a lot of air play , “Lonesome As Can Be” was part of the double “A” sided single.  Hott
is a new face and voice in Bluegrass today for a world of listeners to
discover that “all things old become new and fresh again.”  And keeping
in the old school singles tradition, Hott released two new songs as double “A” sided singles. 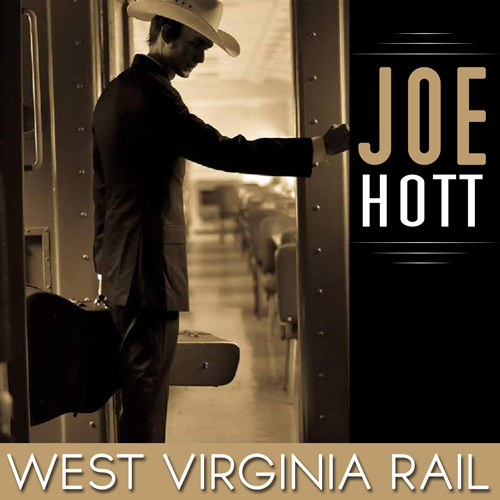 WEST VIRGINIA RAIL includes seven co-written songs by Hott and features three songs with a Stanley Brothers connection.  “If That’s The Way You Feel” written by Ralph Stanley, “Loving You Too Well” written by Carter Stanley and “I Can’t Get You Out Of My Mind” written by Stanley Brothers band member Roy Lee Centers and recorded with Jack Lynch before he became a long time member of the Clinch Mountain Boys for the Stanley Brothers.

WEST VIRGINIA RAIL is available for download to D.J.’s and program directors on AirPlay Direct.

The album is available commercially wherever digital downloads are available including iTunes and Amazon and streaming on Spotify and Pandora.

Joe Hott
is a new face and voice for a world of listeners ready to discover that
“all things old become new.” The lanky six foot preacher’s son found a
fascination early in life with the tradition-steeped sounds of artists
like Dr. Ralph Stanley, Flatt & Scruggs, Hank Williams, Sr. and Bill Monroe.
This spun the fabric of Joe’s creative inspiration, formed his vocal
interpretations and set the foundation for his songwriting. Now, after
years of touring Appalachia and developing a musical identity of his
own, Joe has earned the support of WSM Radio and a partnership with
national retailer Durango Boots.