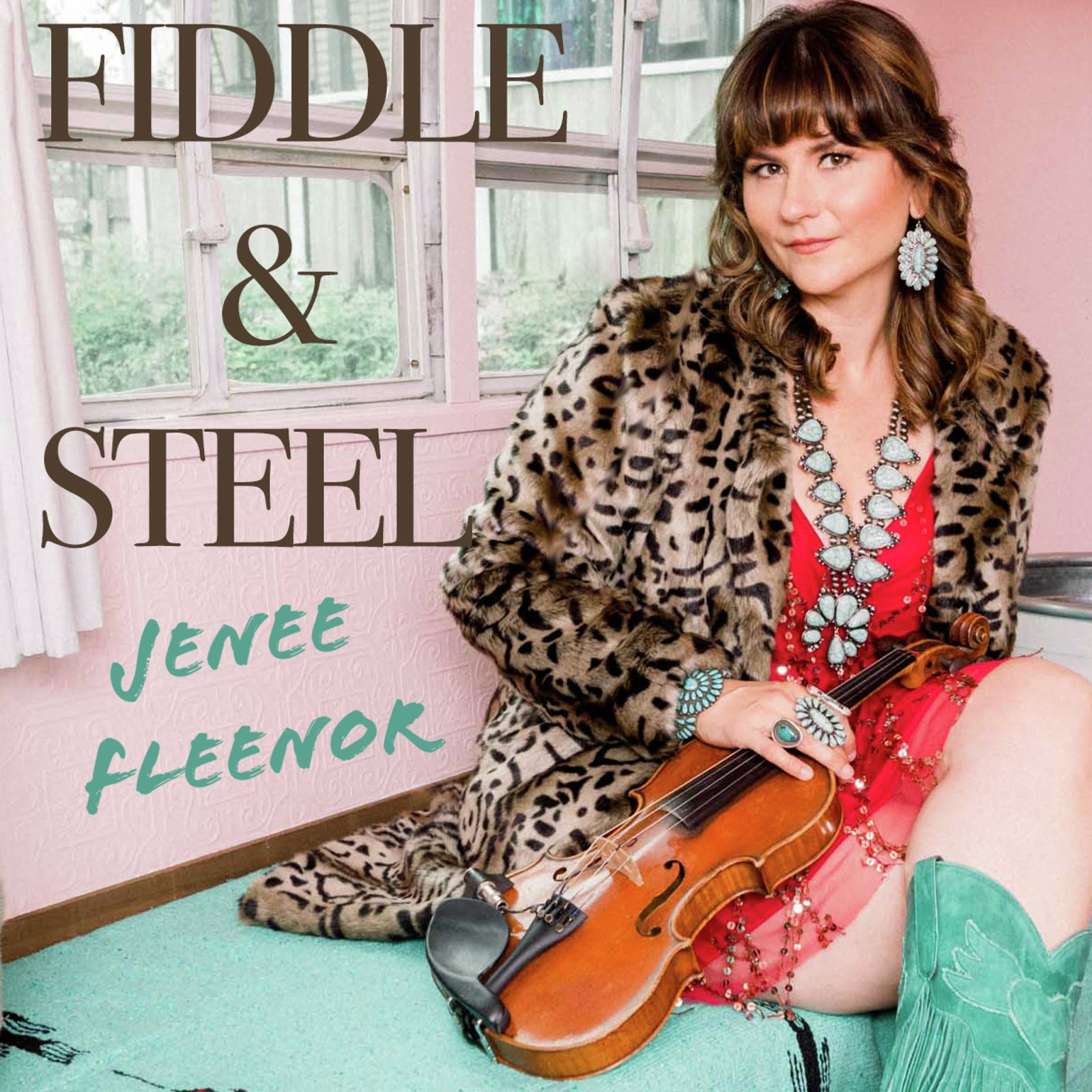 Reigning CMA Musician of the Year, Jenee Fleenor, not only boasts the unprecedented honor of being the first female
to win the coveted award, but the multitalented singer/songwriter has
already racked up more than 200,000 Spotify streams with her latest
single, “Fiddle & Steel.” This spring, Jenee will release “Good Ol’ Girls,” her follow-up to her recent streaming smash.

Celebrated for her ground-breaking achievements, Jenee’s CMA Award, fiddle and wardrobe memorabilia will be featured in the Country Music Hall of Fame® and Museum’s American Currents: State of the Music exhibit opening this March.

Always on the go, the longtime fiddle player for Blake Shelton
is back on the road in February and March for his “Friends and Heroes
2020” arena tour with Bellamy Brothers, John Anderson, Trace Adkins and
Lauren Alaina, and following that run, Jenee will return to NBC’s “The Voice” where she plays in the hit reality show’s house band.

As a songwriter, Blake Shelton, Reba McEntire, Dolly Parton, Gretchen
Wilson, Kathy Mattea and Del McCoury have recorded her songs. Blake
Shelton’s No. 1 album, Bringing Back The Sunshine, included a co-write
titled, “Just Getting Started,” and she also co-wrote “Oklahoma
Christmas”—a song on Shelton’s Christmas album that Reba joined him on.
She recently had a Montgomery Gentry single called “Drink Along Song.”
“I Am Strong,” recorded by The Grascals & Dolly Parton, was
nominated for Song of the Year at the IBMAs. Jenee also penned Del
McCoury’s “Big Blue Raindrops,” a track on his GRAMMY® winning record,
The Streets of Baltimore.

In 2015, the Country Music Association honored her with the Touring
Musician of the Year Award and Music Row named her the 2019 Album All
Star Winner.