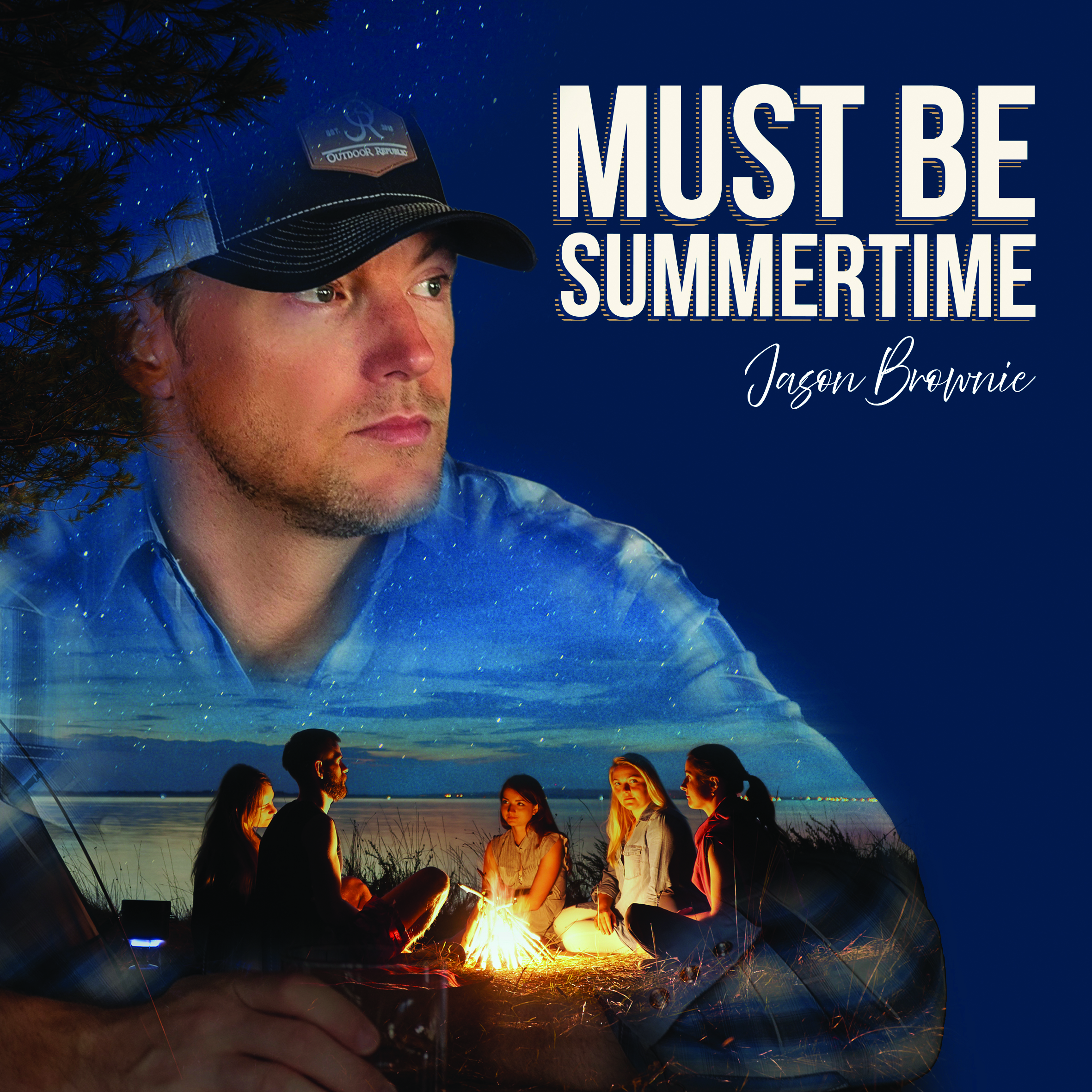 Florida native, Jason Brownie, isn’t your typical country singer/songwriter. He doesn’t live in Nashville and he isn’t just a musician. He lives in Punta Gouda, Florida. Brownie, who is 42,  is a Commander in his local police department, which is the highest ranking officer.  He has been working in that field for 14 and a half years, he said in an interview for Country Music News International recently.

When it comes to working and promoting his music, like his new single, “Ain’t How Whiskey Works,” he said, “I balance it out good. I do performances at night and also work at the department at night. I sleep whenever I can, which isn’t very often.”

Brownie is also currently pursuing a master’s degree in Cybercrime from the University of South Florida. He already has a bachelor’s degree in Criminal Justice from Hodges University. That’s not all of his accomplishments he also has a real estate license.

He said he’s not really from a musical family either, but he has been songwriting since he was eight years old.

“My grandma played a little bit of piano and my dad piddled around with a guitar,” he said.

Jason’s family are both military and first responders. He is a third-generation law enforcement officer and a dad.

When asked how he juggles his music and police career and being a dad he said his family comes first.

“My daughter is going to be nine on July 30 and we’re super close,” he said. “She’s priority number one. She’s my only child, but my fiancé has three kids, but her oldest is an adult. She’s on her own and has her own family.”

His next single is all about his fiancé and will be coming out in August.

“It’s called ‘Love You Every Time,’” he said. “It’s the first real love song that I’ve ever written, and I’m kinda hoping it catches on for people to use for their wedding song, but no there’s not a wedding for us in August, but that would be perfect timing.”

Brownie said he was married and divorced a long time ago.

“We divorced when Madison was six months old,’ he said.

His daughter  can be seen a lot on all of his social media channel. That’s also where you can listen to his newer music.

Brownie said he’s not a fan of it, but doing social media stuff like Tik Tok “is just one of those things you have to do and it’s all about the hashtags.”

His video for his single “Pretty Girl on the Passenger Side has 78,915 streams on YouTube.  It was released in May of this year. “Ain’t How Whiskey Works,” which he said was his favorite song he has ever written, was released on July 15, and “Must Be Summertime” on June 22 this year. All three of his singles can be found on all of the music related digital platforms.

“I’m getting ready to do a radio campaign with my three songs,” Brownie said.

“‘’Must Be Summertime,’ is a Summer banger and it has a good rock n roll beat,” he said. “It’s all about Florida and has those summer vibes of bonfires and getting trucks stuck in the mud. There’s lot of woods and water in Florida backroads or the country. There are places where you need a truck or Jeep to get to.”

Since he was 16 years old Brownie has been performing. To break into the music industry he originally went the songwriter route.

“I’ve only written songs for myself,’ he said. But he’s always wanted a major artist to cut one of his songs on their album.

“I got signed to Clearwater Records and I used the songs for myself,” he said.

“I met a friend of my fiancé at one of my shows who was the CEO of a record label and we became friends.”

Brownie was signed last December to Clearwater Records and they released his three singles, which are all American, with a country and rock sound.

“I remember falling in love with music by Hank Williams, Poison, Motley Crue, and I even started out playing in a rock band and then I came back to my country roots,” Brownie said. “I always loved music as a songwriter and I listen to songs differently. If I don’t like a particular song, but I may like it from a songwriting perspective. There’s one in particular, too, but I don’t want to say what it is because I may open for that person one day, who knows.”